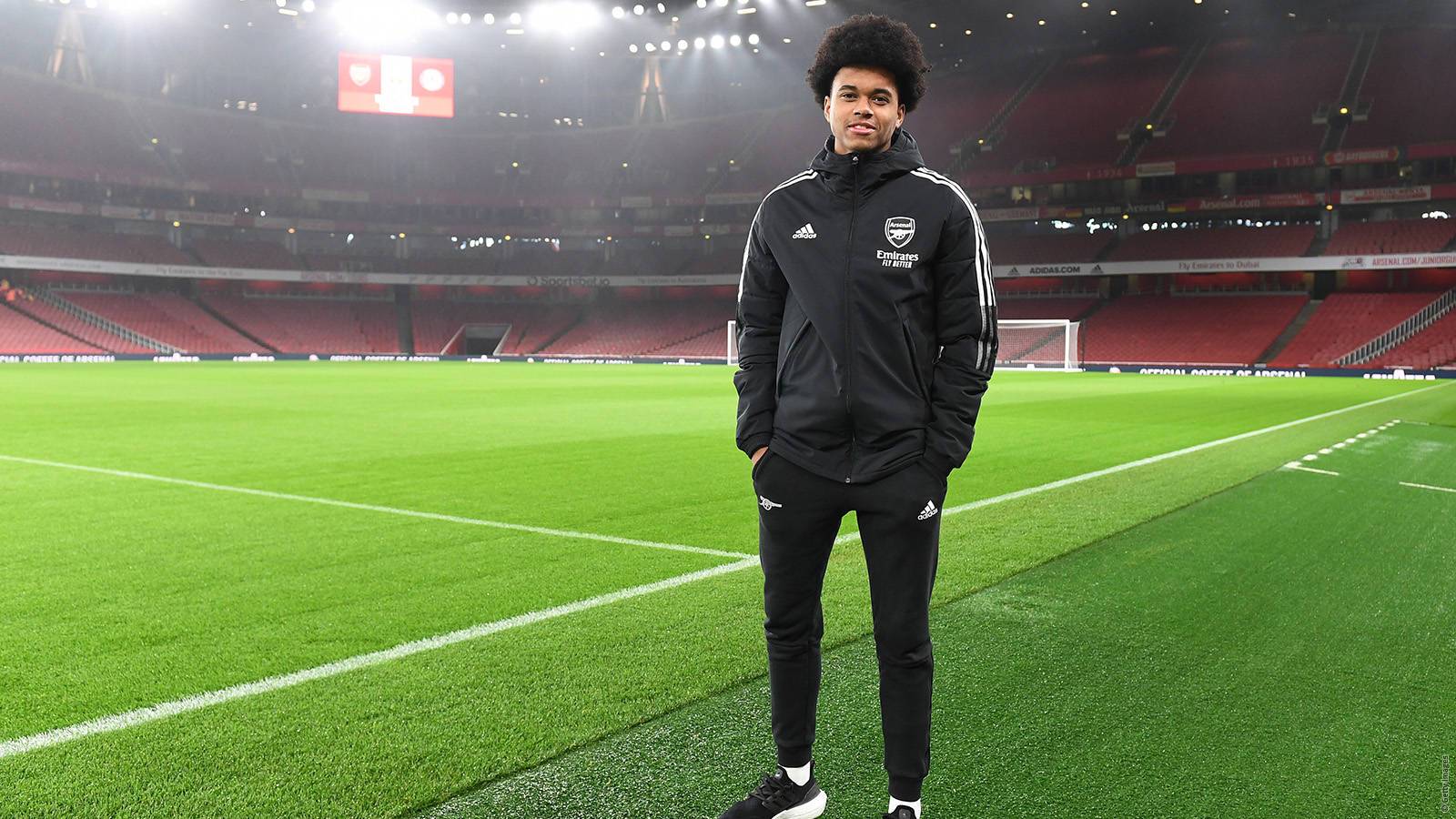 Arsenal boss Mikel Arteta has reportedly been impressed with 17-year-old Lino Sousa and is set to promote him to the first team following Kieran Tierney’s latest injury.

The Scotland international suffered a knee injury on his return from the international break and is potentially ruled out for the rest of the campaign. Nuno Tavares having failed to impress in his last two starts, the manager may have to look at alternative options with so much at stake.

We still hold the advantage in the race to finish in the top four, knowing that winning our game in hand will give us a cushion of three goals over Spurs who currently sit fourth ahead of us on goal difference. There’s little legroom with big clashes against Man United, Tottenham and Chelsea left from our remaining nine matches, and it certainly could seem like a risk to continue with Tavares with the defensive frailty he has shown.

The boss could now turn to the 17-year-old according to The mirrorwho Football.London States have been impressive in training and coming off the bench in our recent friendly with Brentford during the international break.

At this point, I’m spending a lot of time considering alternatives to Nuno in the back four, and the more I think about it, I can see Cedric moving to the left, with Holding coming in through the middle to allow Ben White to come out at straight against Brighton, but it would be really nice to see Sousa come off the bench and claim a role alongside us. Personally, I haven’t seen enough to think he’s ready for the starting role yet, but if he’s already impressing Arteta, he might just be the last young star to flourish alongside us.

Will Arteta stay with Tavares this weekend?