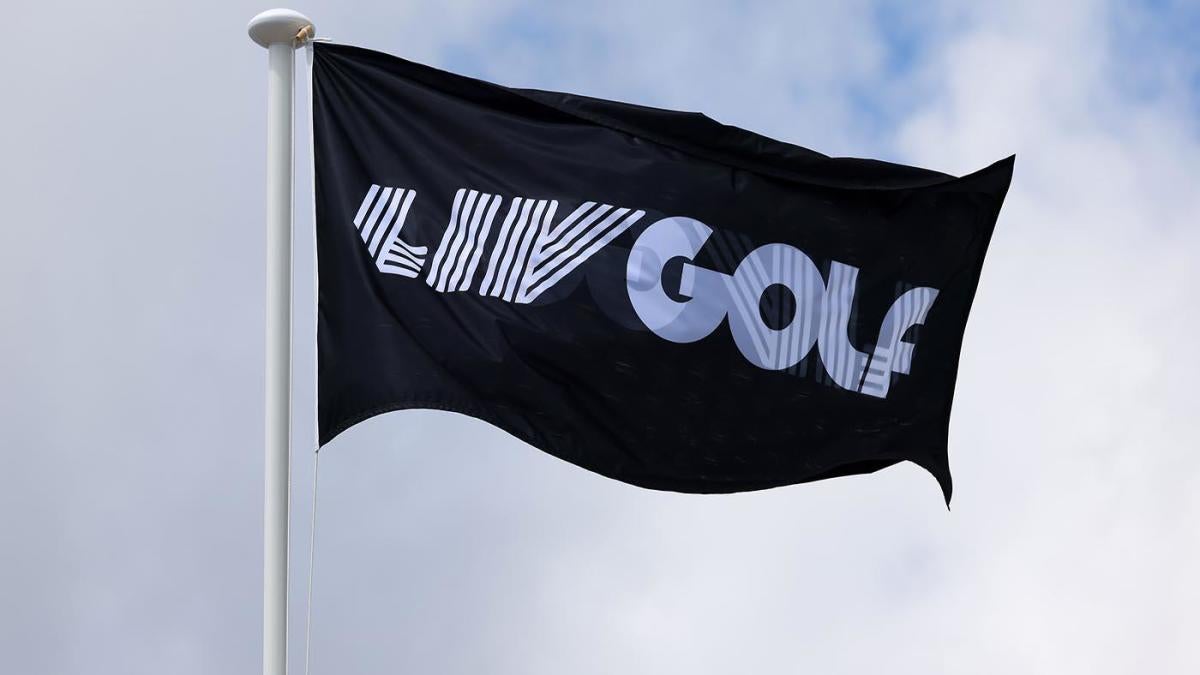 The LIV Golf Series Invitational is set to make its long-awaited debut on Thursday, as the PGA Tour rival golf league’s first event finally arrives. Taking place June 9-11, the inaugural tournament will take a different form than golf fans have been used to for several decades.

Instead of the traditional 72-hole stroke play-style event, the LIV Golf Series will use a 54-hole tournament and feature a 48-man field divided into 12 teams of four. A combination of a team and individual format will take place at Centurion Golf Club in London in what will be the first of eight events on the league’s 2022 calendar.

The 48 participating players will play a shotgun tee time in groups of three on 16 of the 18 holes. This means that, from start to finish, the entire round will last only five hours and golfers will end their days at the same time on different holes instead of all ending their rounds on #18 or #9 like this is traditionally the case. on the PGA Tour.

The prize pools for these events are truly insane, as the individual purse is $20 million with an additional $5 million set aside for the team portion of the competition. Not only is the format and dollar figures unorthodox, but so is the viewing experience, as LIV Golf plans to release their product on a number of different platforms, as they have yet to find TV broadcast partner.

This means that if you’re planning on watching Phil Mickelson’s return to competitive golf, you won’t have the luxury of just turning on your TV. For that, you’ll have to wait until next week when he plays at the Country Club for the US Open.

How to watch the LIV Golf Invitational series in London