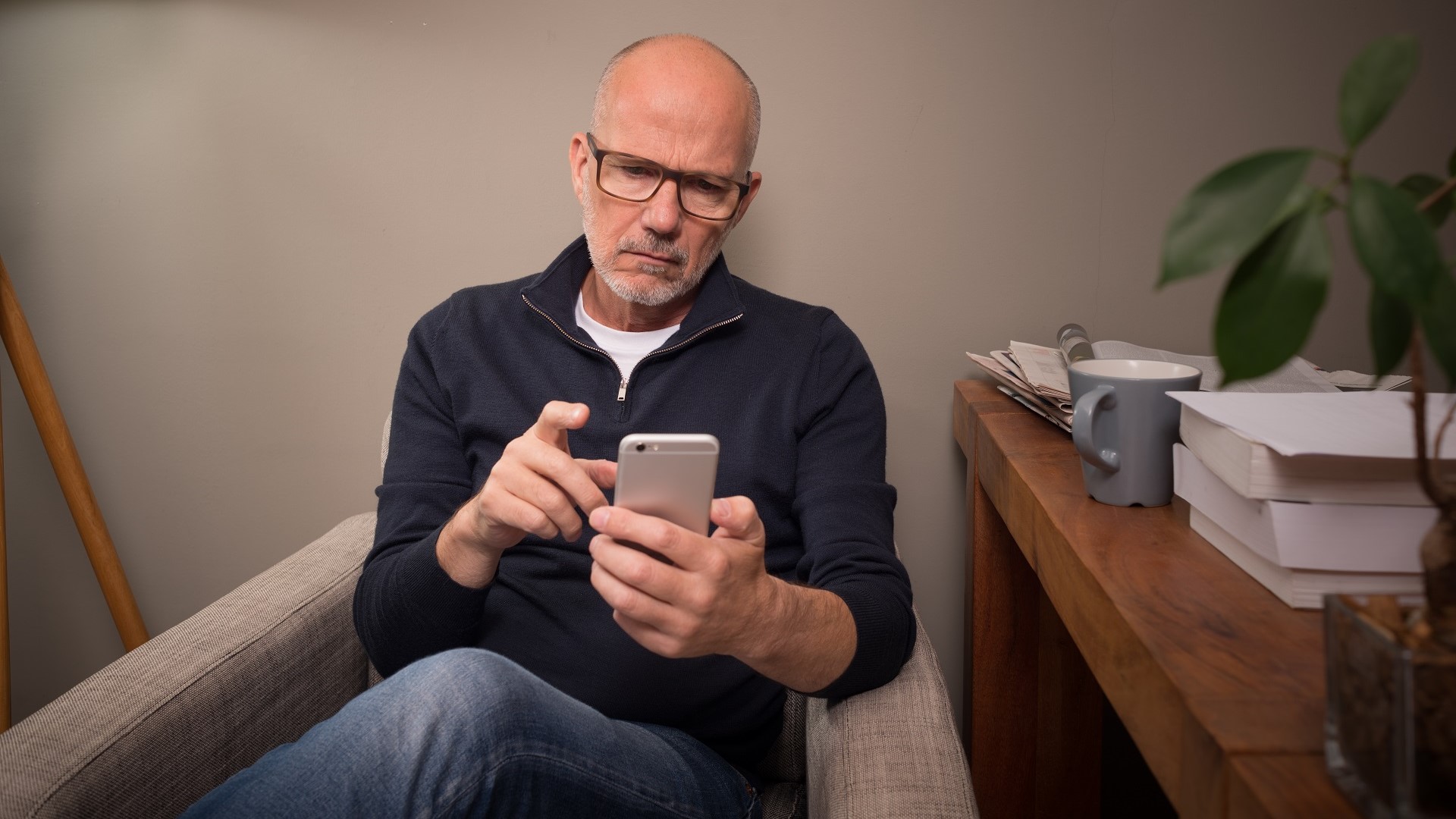 If you have a Facebook account, you are a target for scammers who use social media to search for their next victims. The platform is well aware of the presence of this unsavory element within it, and it warns users to beware of common Facebook scams such as:

Zelle Facebook Marketplace Scam: How to Recognize and Avoid This Scam
Cash App Borrow: How to Borrow Money on Cash App

These are just a few of the many scams plaguing the world’s largest social media network – but even if you don’t have an account, you can still become a target, so stay safe no matter where you venture online.

Here’s an overview of the most common non-Facebook scams and how to protect yourself.

Taking out short-term, high-interest payday loans has always been risky because a small loan can quickly become an unpayable debt. But the advent of cash advance apps like Earnin, Dave, Chime and Brigit has opened the door to scammers who use cleverly disguised impostor apps that prey on people when they can least afford to take a financial blow.

You will need to give critical personal data like your bank account information to get a legitimate payday loan, so be careful when shopping around.

According to the Better Business Bureau (BBB), you should never trust a payday loan app that claims to charge no fees or asks you to pay fees up front, which is illegal and a sure sign of a scam.

Take our survey: Are you struggling to pay your utility bills?

P2P social payment apps like Venmo and Zelle have made it easier to split meal vouchers and send money to friends and family, but online thieves want to intercept every dollar of those transactions.

According to Capital One and the American Bankers Association, some scammers use P2P payment apps to pose as legitimate sellers offering a good deal. For example, they may claim that they are trying to recover only the face value they paid for high-demand and expensive tickets to concerts or sporting events they can no longer attend. The target pays and receives nothing in return. In other cases, the thief may pose as a representative of your financial institution and ask you to send money to “the bank” to confirm that your account is still active.

Never use a P2P payment app to send money to someone you don’t know and trust, never trust someone who pressures you to send money quickly without confirming identity and never reveal personal or financial information.

Charity scams aren’t new, but crowdfunding platforms like GoFundMe and Kickstarter have made it much easier for scammers to solicit money from well-meaning people. The scammers claim to be looking for donations to help care for a sick child, help injured veterans, disaster relief, and other sympathetic causes that cause honest people to dig deep.

There is of course no sick child — the crook takes the money and runs away.

Digital security company Okta says to research organizer information before entering and to perform a reverse image search on all photos affiliated with the account.

People looking for love can fall victim to romance scams on and off Facebook. According to the FTC, romance scammers often approach their marks on dating apps or sites like Instagram or Google Hangouts — and they usually follow the same MO

The scammer establishes a connection, establishes trust, sends messages frequently and makes nice promises. There’s always a reason they can’t meet in person – usually because of some noble endeavor like military service, serving as a doctor in an international organization, working in a secret government, or working to earn a lot of money. money on an oil rig.

Shortly after, the scammer asks for money for a plane ticket, to pay for a visa or similar request – but only until he can unlock an account that has been somehow frozen for that he was abroad. The first request for money is followed more and more until there is nothing more to take.

The FTC recommends researching the person’s name and the organization they claim to work for. If you can’t find her, expect her to say that her work is classified or otherwise kept secret for security reasons. Involve your family and friends for a second opinion and do a reverse image search of the person’s photo. Most importantly, take things slow at the beginning of the relationship – romantic scammers always profess love from the start.

Like romance scams, employment scams can appear on Facebook, but they also target victims on other social sites, job boards, and even TV and radio ads, according to the FTC. They often claim to be work-from-home jobs like reshipping and reselling, but fake nanny, caregiver, and virtual assistant jobs are also common.

They often solicit private data like your social security number and birthday as part of the application process and demand upfront payment for certification, training, or a starter kit that ends up being worthless.

The FTC advises you to always search online to verify company credentials, never pay for the promise of a job, and never agree to send your own money after receiving a check. from an employer.