A “medium-sized wholesaler” (35) sent to prison for selling cannabis 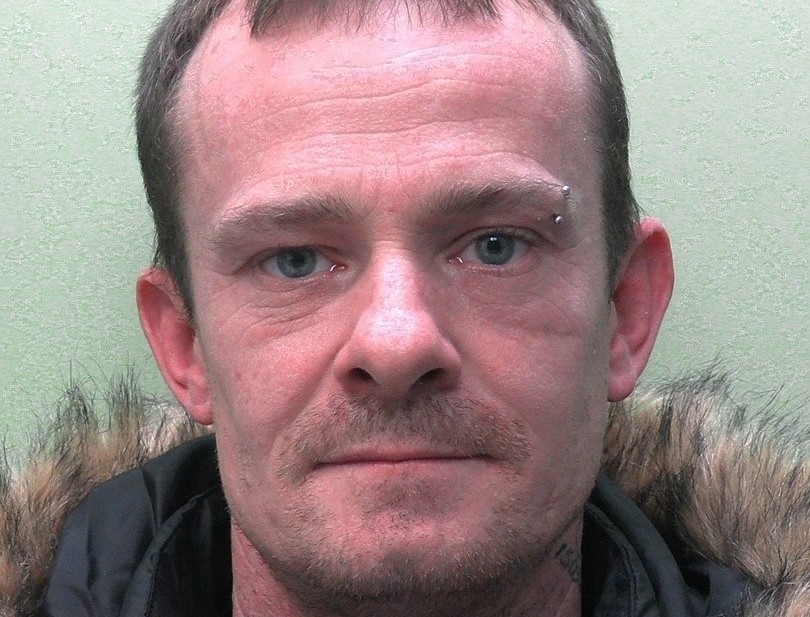 A 35-YEAR-OLD man was imprisoned for 18 months for cannabis trafficking.

Christopher John Cornick was sentenced to the Royal Court yesterday after he was found with hundreds of grams of the Class B drug and messages on his phone saying he was involved in selling an additional 2½ kilos over a period of two years.

Prosecuting Crown Attorney Chris Baglin told the court that on July 16 last year, state troopers searched Cornick’s property, where they found 363g of herbal cannabis, 52g of cannabis resin, 2.97g of medicinal cannabis, £3,630 in cash and a list containing the names of the people he dealt with.

During his arrest, Cornick gave officers his phone’s PIN. Messages on the device revealed he was a ‘medium sized wholesaler and high street dealer’ who had been in contact with another dealer in the UK and that the pair were planning to bring cannabis from there in Jersey to sell it for a profit, Crown attorney Baglin said.

The court also heard that Cornick said he could sell “800g in three weeks”.

It has been revealed that he had a previous drug conviction ten years ago – for which he received a probation order and community service. However, he broke this order and was sentenced to 11 months in prison.

Defense lawyer Luke Sette asked the court to impose a community service order, rather than a custodial sentence, on the grounds that Cornick had shown a ‘refreshing level of cooperation’ and was the sole carer for his grandmother, who described him as her “right arm”.

The court heard Cornick suffered a number of personal losses, including the death of his father in 2011, his son, who died minutes after birth in 2016, and his mother last year – all of which contributed to his depression and anxiety, for which he was prescribed medical cannabis.

Cornick’s early guilty pleas and full cooperation with authorities, including giving officers his phone’s PIN, which attorney Sette said was “crucial” in the case against his client.

Delivering the court’s sentence, Lt Bailiff Anthony Olsen, presiding judge, said “the court cannot be sure that you will not breach its trust again”, which meant a custodial sentence was inevitable.

He added that the court “didn’t give up” on him and urged Cornick to take advantage of the training and treatment available in prison.

Commenting on the case, Detective Sergeant Jim McGranahan, who leads the States Police Drug Squad, said: “2022 has so far kept the Drug Squad busy and we continue to work with our partner agencies to prevent drugs illegal to enter the streets of our island and bring these offenders to justice.