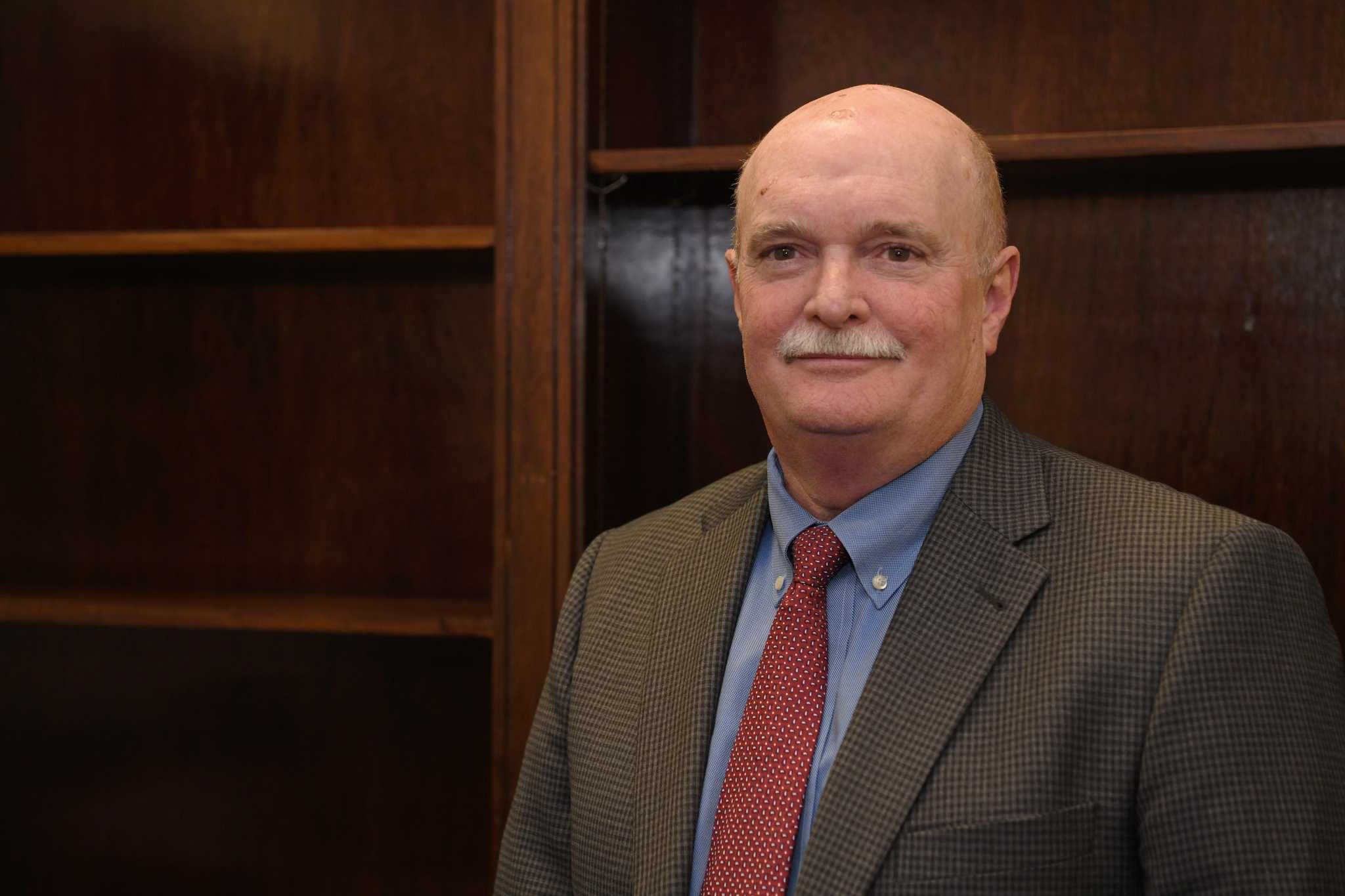 Acting City Manager Samuel Keith Selman will step down on July 22 after giving his 30-day notice on Friday.

The move will again leave the position of Laredo city manager vacant. However, the 30-day notice will give the city time to seek out a new interim city manager and update their requirements, contract, and/or hiring process.

According to Selman, the decision was based on personal and family matters, like former city manager Robert Eads who resigned in January.

Selman said it was “both a great pleasure and an honor to serve as Acting City Manager for the City of Laredo,” and he gave written notice to Mayor Pete Saenz and council regarding the cancellation of the Acting City Manager’s independent consultant agreement within 30 days.

Selman began his 10-month contract in late January, during which he said he would focus on budget issues, tax rates, public confidence in the city as a service provider, morale within government and city staff, Laredo Water, and trust between council, staff, and the general public. Selman explained that the city lacked continuity because the management of the city had gone through multiple changes.

“My key role here is to prepare the organization for your next city manager,” Selman said before concluding his presentation to city council in February.

He added that the city’s staff and services would undergo a paradigm shift or a fundamental shift in top-down approach. It is not known if this was implemented within about six months as acting city manager.

However, the city will once again be reeling from the loss, especially since former deputy city manager Kristina Hale left a week ago and plans to sue the city.

Additionally, Sylvia Borunda-Firth resigned as acting city attorney in March. And just before Eads left in January, there was the resignation of former city attorney Dean J. Roggia.

Selman, however, saw the appointment of a new permanent city prosecutor, Doanh Zone Nguyen, on Tuesday.

In his initial talks with LMT, he said the new acting city manager should have his own appointed staff who are not influenced by the city council. According to the city, he will give interviews next week for further discussion.