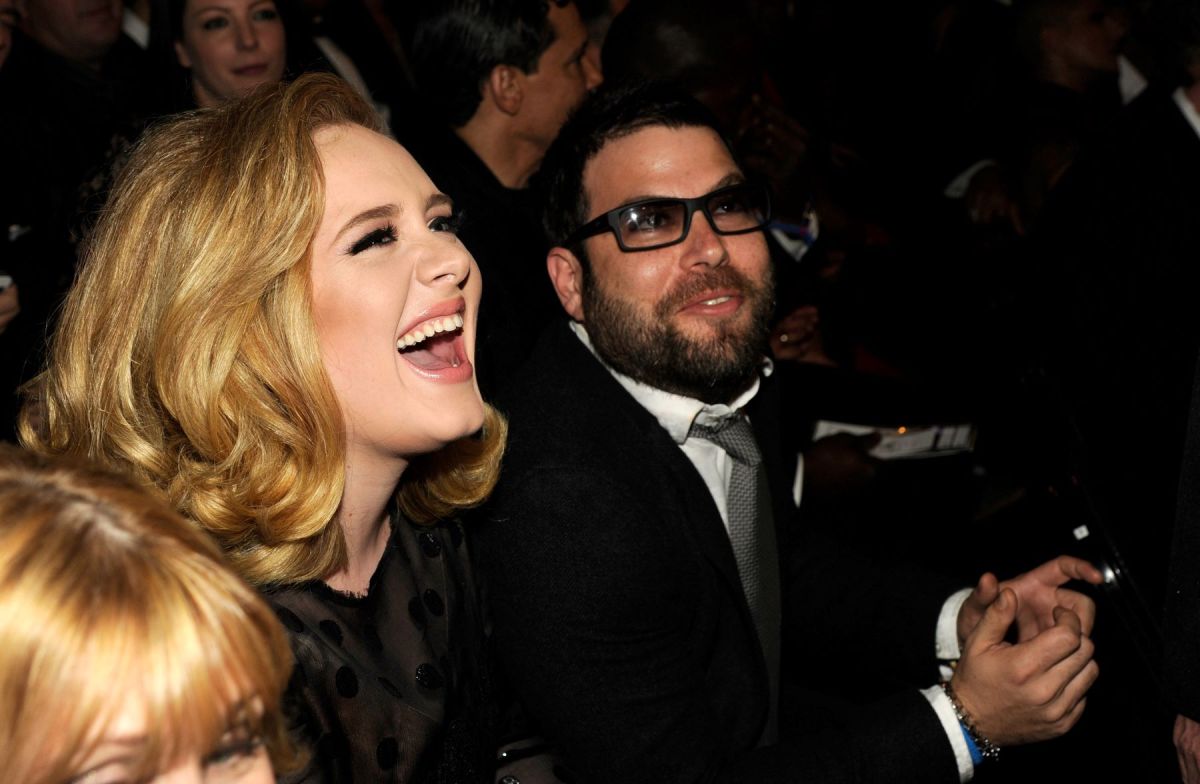 Currently, Adele is dating a sports agent named Rich Paul. She explained that her relationship with him was different than with other men. Fans may recall that one of her past romances was with Simon Konecki.

Adele and Konecki were married, but officially divorced last year. They both resided in Beverly Hills. While Konecki is still there, Adele sells her house across from his.

The career of Adele and her ex-husband

Adele is an English singer who rose to popularity in 2008 after her performance on Saturday Night Live. A few of his hit songs include “Rumor Has It”, “Hello” and “Chasing Pavements”. His huge success led to an increase in wealth.

According to Celebrity Net Worth, Adele’s net worth is $220 million. Sources of his money include his music and several real estate projects. Moreover, she accumulated much of her wealth during her marriage to her ex-husband Konecki.

Adele and Simon Konecki started their relationship in 2011, but fans didn’t see them together until the following year. The “Set Fire To The Rain” singer prefers to keep her personal life private. Nonetheless, she would talk about her love for Konecki and revealed that they had a child in 2012.

However, it will be several more years before fans learn that the two got married. The public believed they had a strong and loving relationship, but the romance would not last. Adele and Konecki separated a few years later.

Beverly Hills has many expensive homes in California, and it’s not uncommon to find famous people residing there. Adele is one of those celebrities who have lived in the neighborhood and owned several homes there. According to Dirt, she’s putting one on the market.

One of the properties Adele wants to sell is a mansion she bought for around $10 million in 2021. She got the house from her friend Nicole Richie, and the building is across from her ex-husband Konecki . The house Konecki lives in is also a Beverly Hills property that Adele bought for $10 million.

Adele plans to list the “enchanting Hamptons-style estate” for $12 million. The price is steep since the property has seen multiple renovations since it was built in the late 1950s. There are three bedrooms, three bathrooms, a library, and more.

In addition, many rooms are equipped with a fireplace. Anyone can get cozy by the fire no matter where they are in the mansion. Meanwhile, the exterior has a vegetable garden, a sports field and a swimming pool.

Other homes the ’21’ star has owned

When Adele put the Beverly Hills estate up for sale, she bought another house in Los Angeles. The property includes a Mediterranean villa-style mansion that she acquired from none other than Sylvester Stallone. What is unique about the place is that Stallone created the house himself.

Stallone acquired the property in the 1990s and built the house from scratch. The mansion is on 3.5 acres of land and has eight bedrooms and 12 bathrooms. The estate cost the singer $58 million, which was way less than Stallone had hoped to get.

According to Architectural Digest, Adele bought a vacation home in Malibu in 2015. It cost $5.2 million and it has decent cliffside ocean views. However, Adele made a listing for the property two years later. Of course, she had a separate residence while owning the vacation home.

Another home Adele has owned is a place in England she once shared with Konecki. While construction began in the 1930s, the lavish estate boasts plenty of modern amenities. Eventually, Adele sold the English mansion in 2018.

RELATED: Adele is 1 Tony Award away from an EGOT