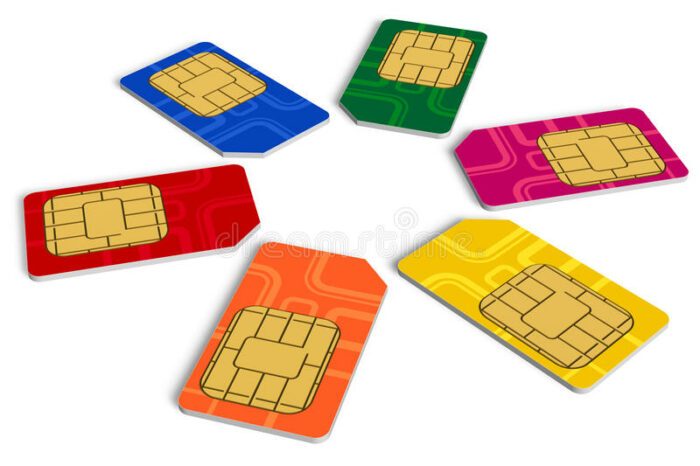 A man who simply identified himself as Bode on Twitter has told how SIM registration agents engage in illegal dealings by using customer details to register other SIM cards for sale.

“Usually you are expected to be captured once, but the vendor captured me twice, and that made me suspicious. Immediately after registering, I received welcome text messages saying that I had registered two numbers instead of one,” he said.

When Bode asked the GLO agent the reason for the dual SIM registration with his contact details, he replied that it was as a result of a network problem.

Bode said he went to a GL office to file a complaint, but the office manager told him that it was not a network problem as claimed by the agent. The number was eventually deregistered and the seller arrested.

“Now imagine if he sold that second number to a fraudster and kidnapper and once followed my picture and details appeared.”

When questioned, Bode said the GLO agent admitted that he and his colleagues often register other SIM cards with customers’ personal data and sell them to other people.