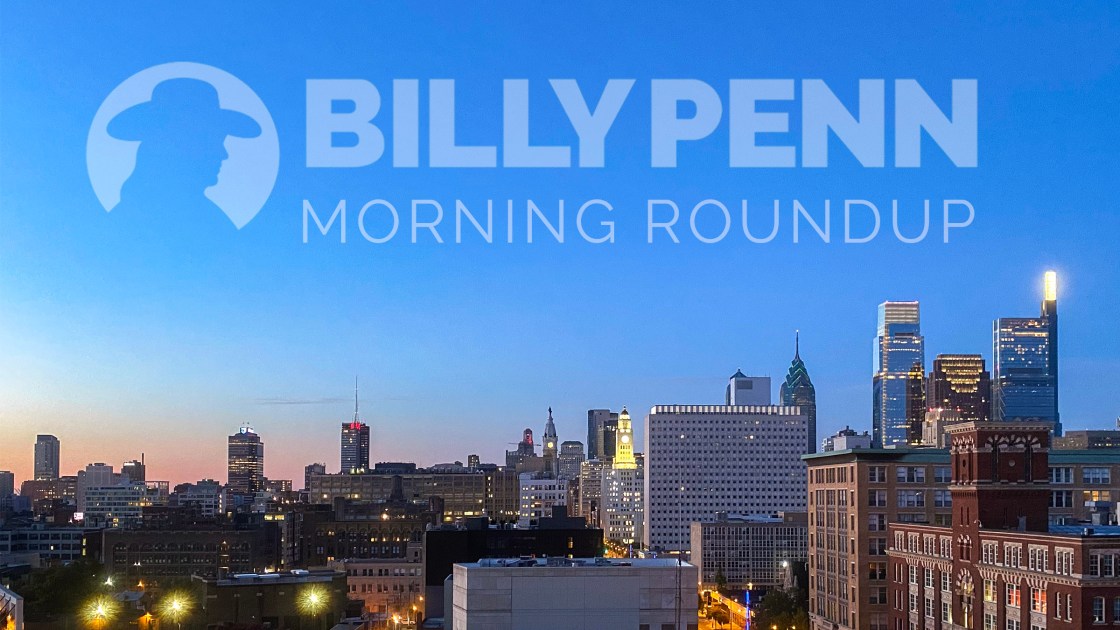 💌 Do you want this daily summary emailed to you? Sign up for Billy Penn’s free newsletter and it will arrive in your inbox every morning.

It’s official: Pennsylvania’s Republican primary for the US Senate is going to be recounted, with less than 1,000 votes separating the candidates.

Unlike in 2020, neither declared themselves the winner preemptively. We should know the final results on June 8, explain Asha Prihar and Lizzy McLellan Ravitch.

Glenn “Hurricane” Schwartz is due to sign for the last time this week, after 27 years at NBC10, including the last 15 as chief meteorologist.

While Schwartz promises to continue studying what he calls “the climate emergency”, Jordan Levy briefly reflects on his groundbreaking career.

After a relatively busy week in the public eye, nothing on the record for Mayor Kenney as far as the public is concerned on this day before the long weekend.

🎸 Bands supporting Billy Penn: We run a musical show at The Fire, the independent music venue and woman-owned bar on Avenue Girard. Come sit at our table listening to local bands with sounds ranging from blues-rock to surf-goth. Tickets are $15, and a portion of sales benefit BP journalism. (8 p.m. to midnight, Wednesday June 1)

🐦 The Academy of Natural Sciences is kicking off Black Birders Week with a cocktail reception from some of Philly’s best, who will give a brief talk about their black birding experiences. Tickets start at $25. (5 p.m. to 9 p.m. Saturday, May 28)

🎆 Kick off the summer season with free fireworks on the Delaware River. The festivities begin with a performance by the Latin Ensemble of the 78th Army Band at Penn’s Landing. (Show 8 p.m., fireworks 9:30 p.m. Saturday May 28)