Apple: iPad Scene Manager is designed for multitasking, more work to do on one device 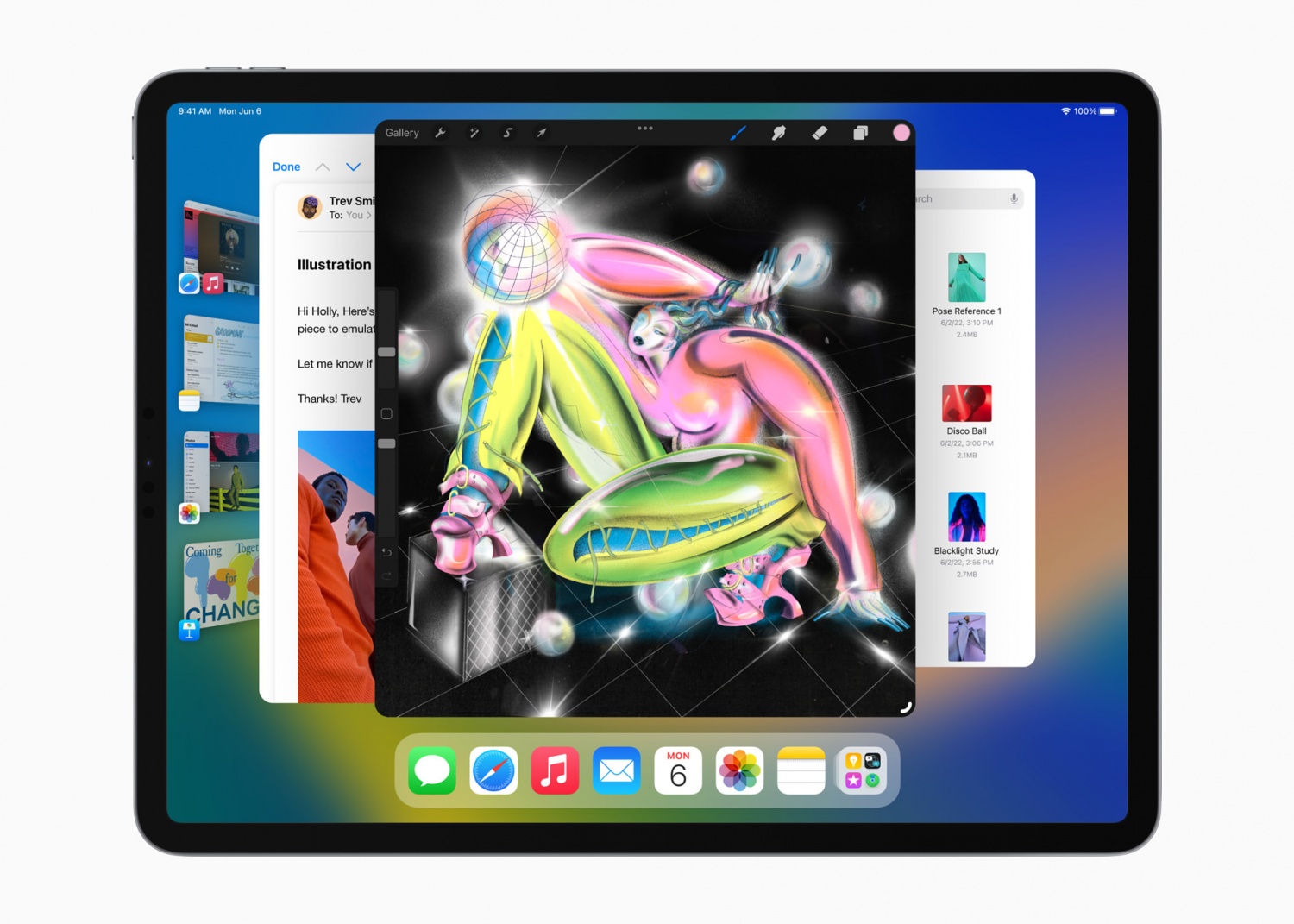 Apple is bringing better functionality to all iPad users with the Stage Manager, and its goal is to expand a person’s workspace when using the tablet for personal and business needs. One of the wonders of WWDC 22 is iPadOS 16, and it comes with full Stage Manager integration, aiming to bring a better experience for everyone.

Apple brought the Stage Manager function available for all eligible devices, and it aims to further expand multitasking functionality and work coverage for the tablet alone. As a standalone device, it is powerful and can help get a lot of work done for the user without any hassle.

The Stage Manager will help explore more of these features, as the company revealed at WWDC 22.

iPad device users will get the Stage Manager, an exclusive feature that the iPadOS will bring to its users, provided they upgrade to the latest OS version for the attribute. Imagine using zoom and taking notes simultaneously, while another application is available on the screen to choose and run while doing all of these things at once.

Stage Manager brings four tiles for apps to work together in a single window, further expanding the options for switching between apps.

Read also : WWDC 22: iPadOS 16 releases with new features and offers, but the public is not happy, why?

iPad for Side Car and better multitasking features

The TechCrunch interview with Apple’s SVP of Engineering, Craig Federighi, reveals why the Stage Manager is a promising application for all of its users. Previously, the iPad was a device that users could use to extend screens through the SideCar feature, making multitasking easier for a Mac and iPad setup. 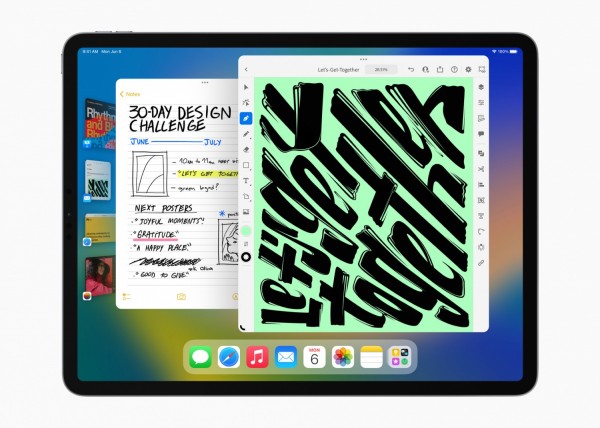 Now, the iPad aims to provide users with the ability to stand alone with the tablet itself and help those who need to do more work or activities in the app.

Apple’s emphasis on its iPad as one of its most important production companies is a publicly perceived move. It regularly receives updates and features from the company for different versions of the tablet. Moving its production from China to Vietnam is a massive move for Apple, and it’s meant to ensure its supply chain isn’t affected in the coming months.

A pending iPad refresh will come to the company, and it aims to bring the latest tablet features that will help all users with different needs and requirements. Most of those who use iPads are now focused on business and operations, especially with the many features available to increase their usage, as explained in WWDC 22.

Back then, the iPad was just a bigger screen that users could use to better enjoy gaming and streaming, but now it’s an essential device for business and expanding its usage.

The Stage Manager is a handy feature for all users who rely on their tablets to multi-task and have different apps working for them, open simultaneously and on the same screen. Its many windows and customization feature make it stand out on its own and not so much as a separate screen for Mac devices.

This article belongs to TechTimes

ⓒ 2021 TECHTIMES.com All rights reserved. Do not reproduce without permission.