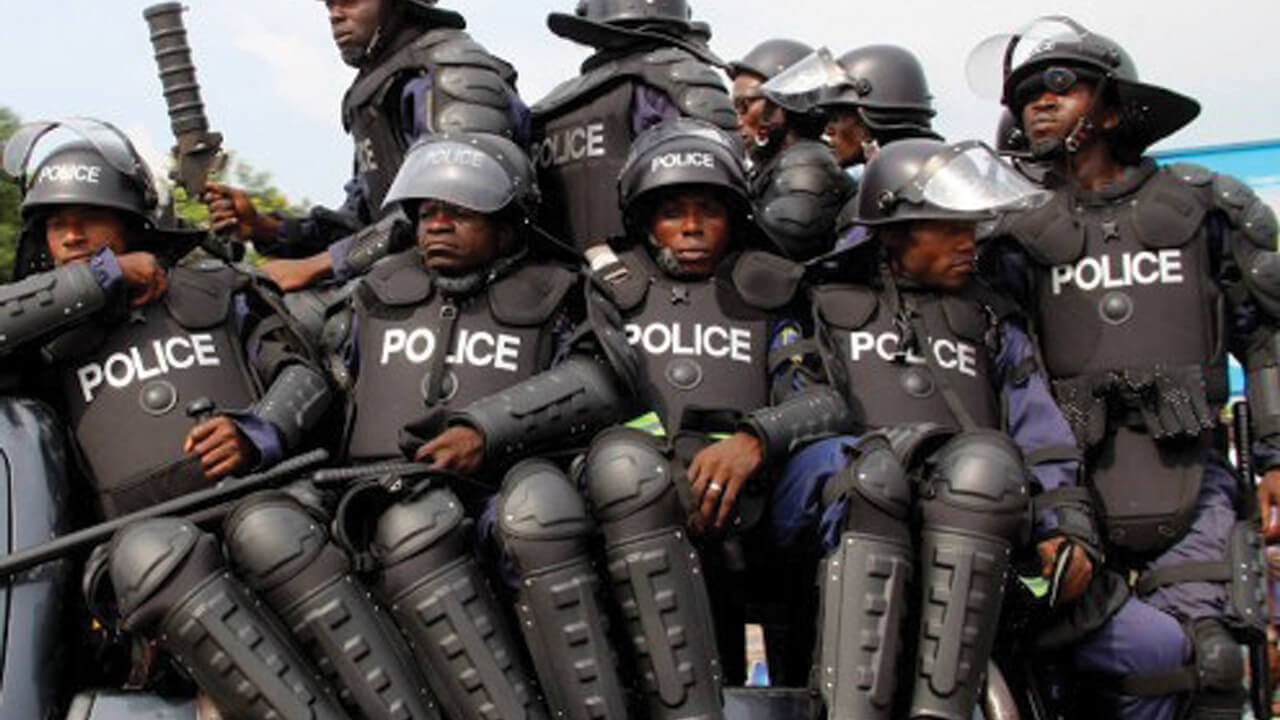 An internal audit by an oil company revealed how its operations manager, Cyriacus Onyenuforo, embezzled millions of money.

The company, Made Global Entertainment Limited, was simply stunned to make this discovery.

The suspect on November 4, 2022 was charged in court with offenses akin to fraudulent conversion and theft of 35 million naira belonging to his employer, Made Global Entertainment Limited.

The public relations officer for the police’s special fraud unit, a police superintendent, Eyitayo Johnson, said: “The suspect, being the director of operations of the oil and gas company, in charge of the distribution and sale, diverted thousands of liters of automotive diesel (AGO) is worth the sum alleged to the collaborators who sold him and redirected the proceeds to him – after deduction of their commission – via personal bank accounts and those of family and friends.

“The fraud was uncovered when internal audit revealed persistent and unexplained stock-outs.

“The PSFU investigation uncovered six accounts belonging to the suspect and his associates that were used to receive payments for the hijacked stolen AGO.

“Investigation also revealed that the suspect used the proceeds of the fraud to obtain a 5 million naira life insurance policy, built 2 units of 3-bedroom bungalows in Imo State, 3 mini -fully completed apartments and 16 units of another mini apartment in Ikorodu, Lagos State.

“Efforts are underway to apprehend other suspects who assisted in the commission of the crime.”