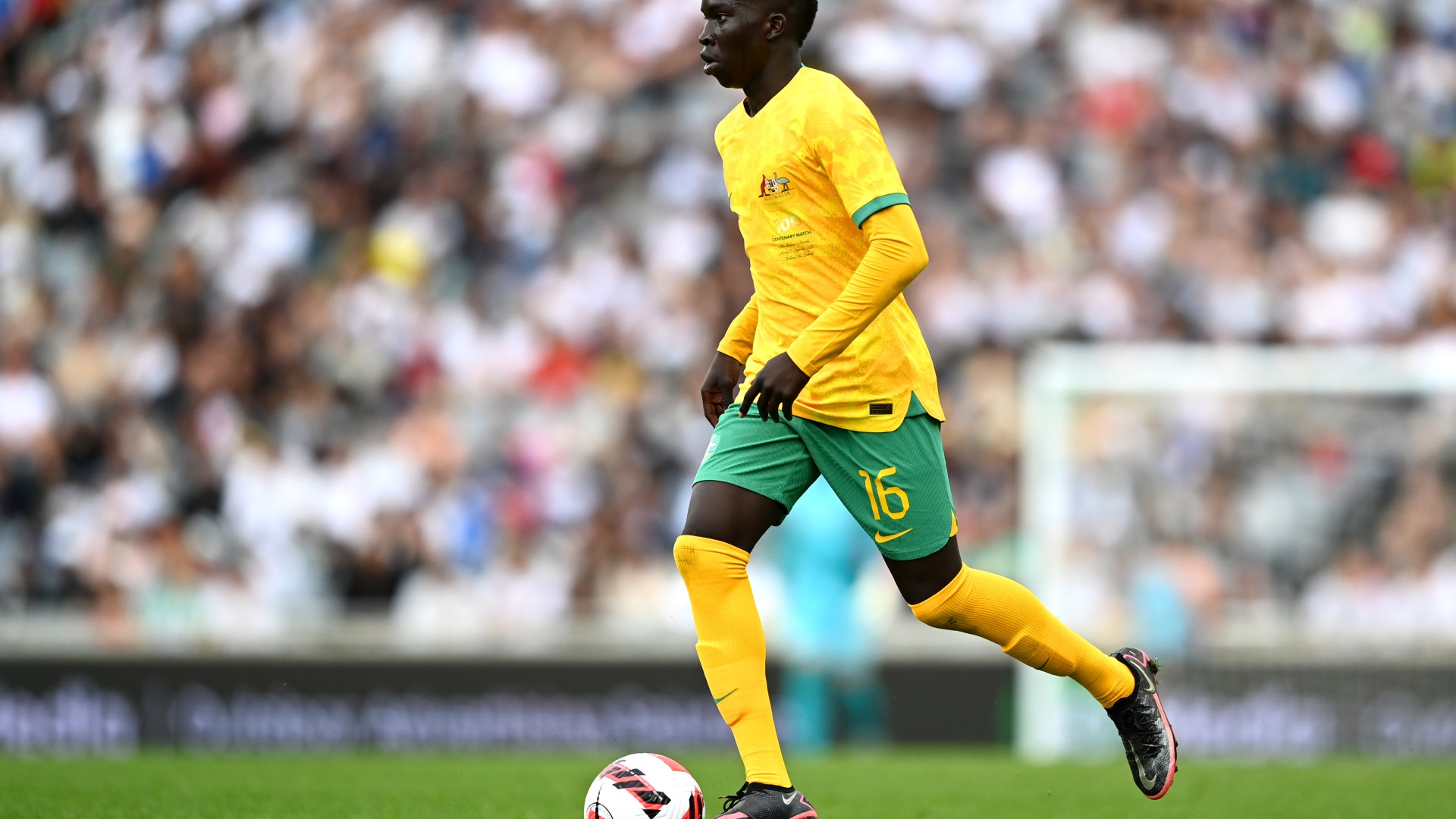 Australian coach Graham Arnold has opted out of taking his son-in-law Trent Sainsbury to the World Cup this winter.

But the Socceroos The boss has called up 18-year-old Garang Kuol – who joins Newcastle in January – despite the youngster not making a league appearance this season.

Arnold named his 26-man squad on Monday with Qatar 2022 in just 12 days and veteran defender Trent Sainsbury – who is married to Arnold’s daughter Elissa – was not included.

The 30-year-old made his debut for the Socceroos senior team in 2014 and has made 54 appearances for his country.

Sainsbury currently plays for Qatari club Al-Wakrah and was in the squad for the 2018 World Cup in Russia. However, he will not represent Australia for the tournament at his new home.

The Central Coast Mariners striker is yet to start an A-League game and has only one cap for Australia since their game against New Zealand in September.

But the young – who will join Newcastle in January after the Magics agreed a deal for him in September – will travel to Qatar.

West Brom’s Tom Rogic is another longtime Australian star who has been left out of the Qatar squad.

The Championship midfielder – who has made 53 appearances for his country – has withdrawn from the Socceroos’ latest qualifying stage for personal reasons.

He’s only played five games for the Baggies this season, making just one start.

The Socceroos kick off their Qatar 2022 World Cup campaign against defending champions France on Tuesday, November 22.