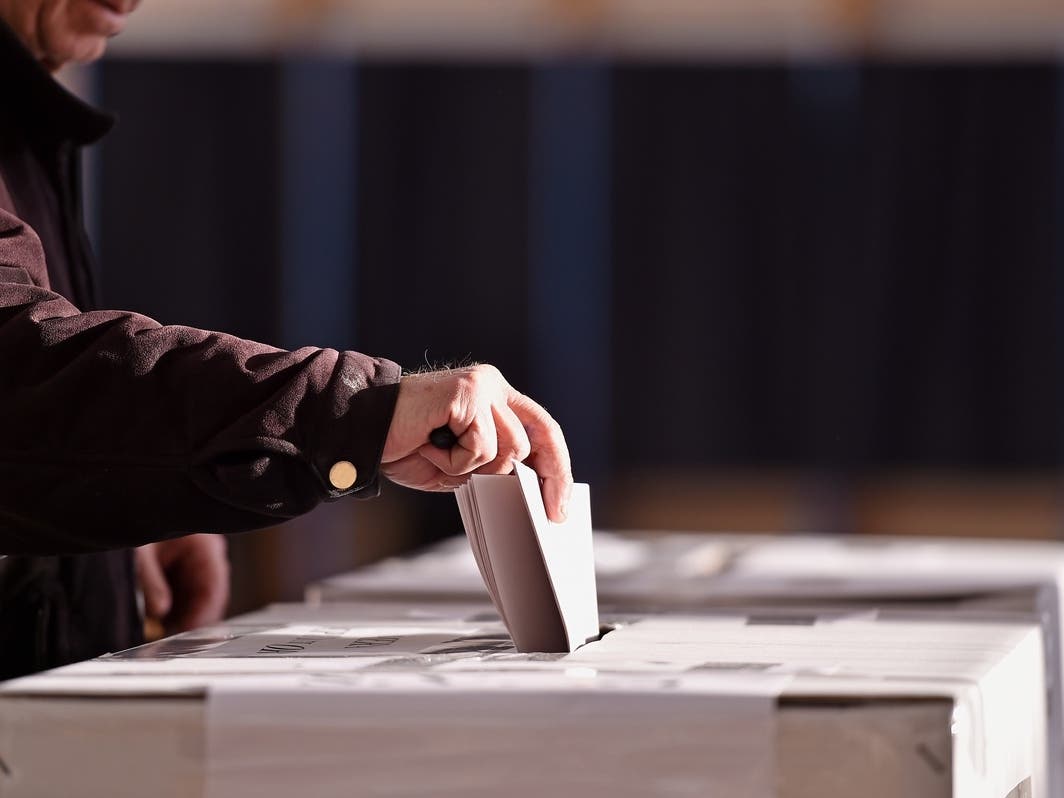 Elections across the state could be open to court-ordered recounts under a new legislative proposal that allows Arizonans to sue in superior court if they also provide the funding, and critics say that it could open the door to wealthy special interest groups.

“I don’t want to get too conspiratorial, but what if a George Soros or Koch Brothers fund came along and started paying for recounts in election races whose results they didn’t like?” asked Rep. Sarah Liguori, D-Phoenix, during a House Government and Elections Committee hearing on Wednesday.

Liguori objected to the measure’s preference for wealthy Arizonans, saying it could exacerbate wealth disparities in access to the political process. To request a recount, Senate Bill 1259 requires residents to pay for the entire process.

“If I’m rich and angry, I can demand a recount somewhere (because) I can afford it. But someone else, if the cost is prohibitive, might not be able to do it. so that we can facilitate this process, and then go from district to district, from county to county demanding recounts? ” she asked.

In other states that allow people to pay for recounts, these efforts have been undertaken by entities like political parties and campaigns.

SB1259 would allow all other general elections that are not eligible for an automatic recount to be polled by the Attorney General, Secretary of State, Legislative Council, or Arizona residents. Lawsuits brought by any of the first three would be paid for by the state, while residents would foot the bill themselves.

Special districts like school boards and district fire boards, ballot measures, and precinct committee elections are exempt from recount requests. The bill would not apply to primary elections.

It is unclear what the exact costs of the recounts would be. Jen Marson, executive director of the Arizona Counties Association, said there should be a fee schedule that includes estimates for each race. The counties would be in charge of the recounts and the price would reflect their extra time and labor. Marson said the counties are not opposed to the measure after four months of discussions and negotiations over a proposal that was sponsored in the 2021 legislative session.

Recounts can be done by hand or using electronic tabulators and can involve a total review of the votes or simply a verification of the votes in a specific precinct or voting center. These are choices left to whoever filed the application.

House Minority Leader Reginald Bolding, D-Phoenix, said the potentially increased workload on counties would not be sufficiently offset by covering the financial costs.

“I would hate to subject our county officials to their staff constantly working recount after recount when they could actually be performing other duties,” he said.

The bill limits the time for requests to less than five days after the county canvasses, but does not accommodate multiple requests. The audacity to worry about the number of general elections across the state means voters could wait months for the results.

Easing doubt about the election results could create a platform for disinformation, Bolding added, which has become a staple of recent politics since the 2020 presidential election.

The extent to which GOP candidates promote false claims that former President Donald Trump lost the election due to voter fraud has often determined their political success.

“(It) just opens the door for any conspiracy theory-type contestant who isn’t happy with the results,” he said.

The measure was approved by a 7-6 party line vote on Wednesday, and is then moving forward for consideration by the full House.

The mirror of Arizona, an independent, nonprofit news organization, amplifies the voices of Arizonans whose stories go untold; highlights relationships between people, power and politics, holds public officials accountable; and provides a platform for progressive opinions. Arizona Mirror is part of States Newsroom, a national 501(c)(3) nonprofit organization supported by grants and a coalition of donors and readers.