Bloc Party recounts a bad evening in “The Girls Are Fighting” 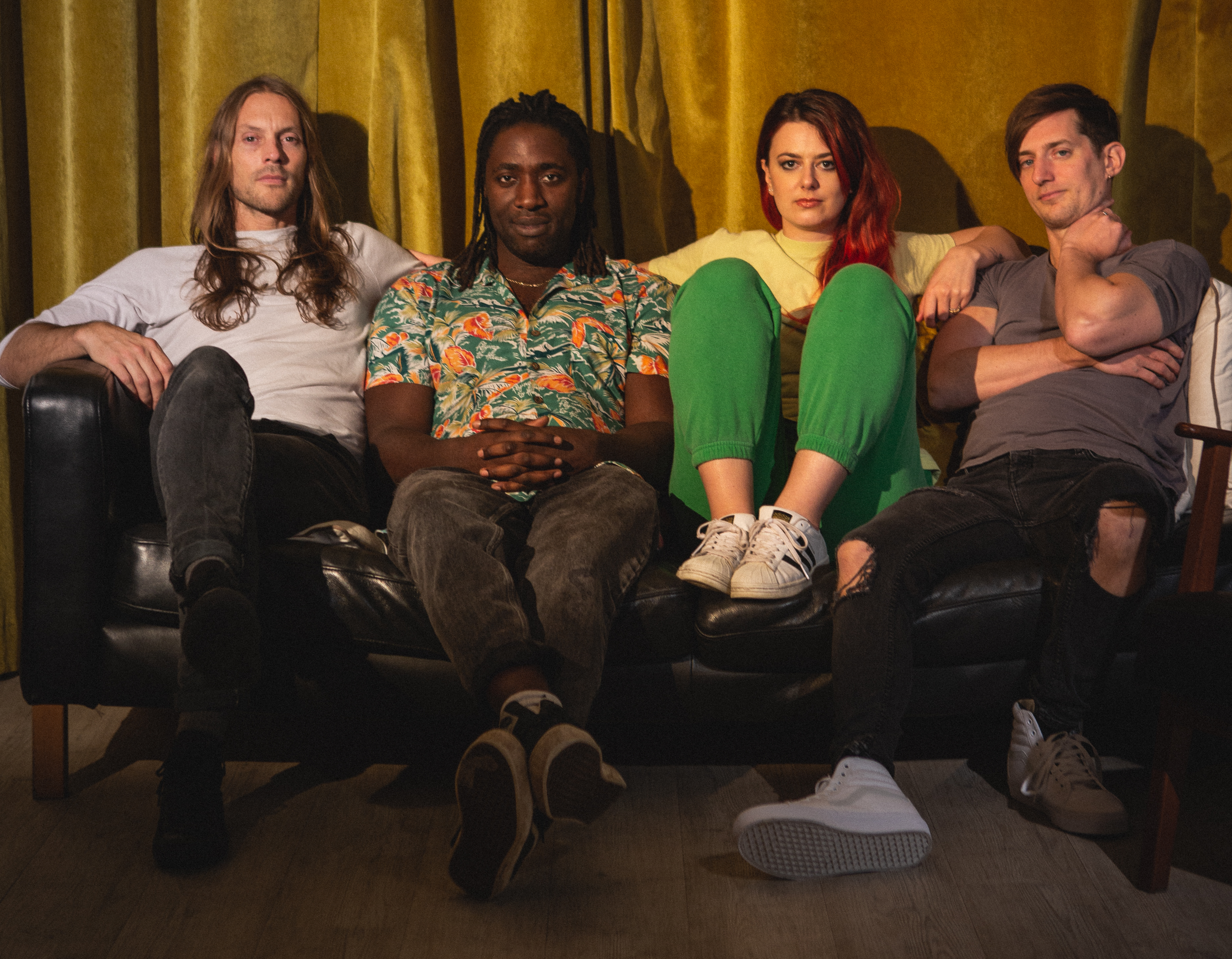 Bloc Party released “The Girls are Fighting”, the second single from the band’s upcoming album, Alpha Games. The video for the catchy song, directed by Cameron Ward and produced by Luke Filz, is set at London’s iconic Repton Boxing Club, where the Kray twins trained.

“The Girls are Fighting” details an evening gone wrong, with singer Kele Okereke singing, “There’s blood on the dance floor, extensions on the bar.”

“There wasn’t a specific incident that inspired this song – it was more of a mix of a lot of things I’ve seen over the years when I’ve been in clubs and seen violence break out with love rivals,” Okereke said in a statement. “I’ve always had a slight obsession with these kinds of moments; like a wick that lights up, when actions change from words to violence. You can learn a lot about who people really are in those times.

He continued: “I think ‘The Girls are Fighting’ is self-explanatory – someone sold someone dreams they shouldn’t have and they made it up to them. I just wanted to capture that moment. to go from zero to ten in one night, in a sweaty nightclub. I’m really happy with the arrangement of this track because it has that 1970s glam rock feel that meets Adam Ant feel .

Alpha Games will be released on April 29 via Infectious/BMG. The Exit is Bloc Party’s first feature film since 2016 hymns and was produced by Nick Launay and Adam Greenspan.