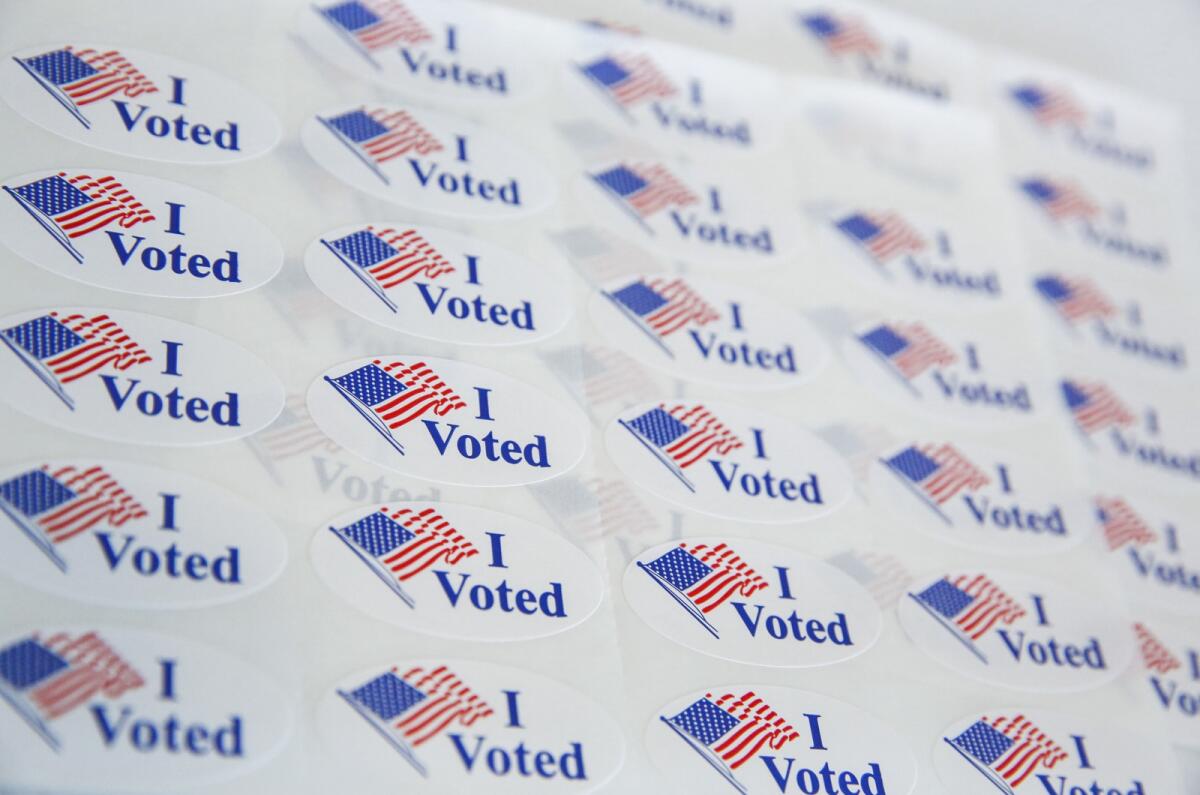 CEDAR RAPIDS — Democrat Kirsten Running-Marquardt of Cedar Rapids and Republican Mark Banowetz of Ely will be vying for the Linn County District 1 supervisor seat in the Nov. 8 general election.

Democrat Breanna Oxley, who finished 32 votes behind Running-Marquardt in the June 7 primary, told The Gazette she would not seek a recount in that contest.

“After careful consideration and review of the poll (of the ballots), we have decided not to request a recount,” Oxley said.

The winner of the November election will succeed Supervisor Stacey Walker, a Democrat, who did not seek re-election.

Running-Marquardt, 44, represented House District 69 for 13 years at the Statehouse.

Banowetz, 64, is a business owner in Ely and a former member of the town council.