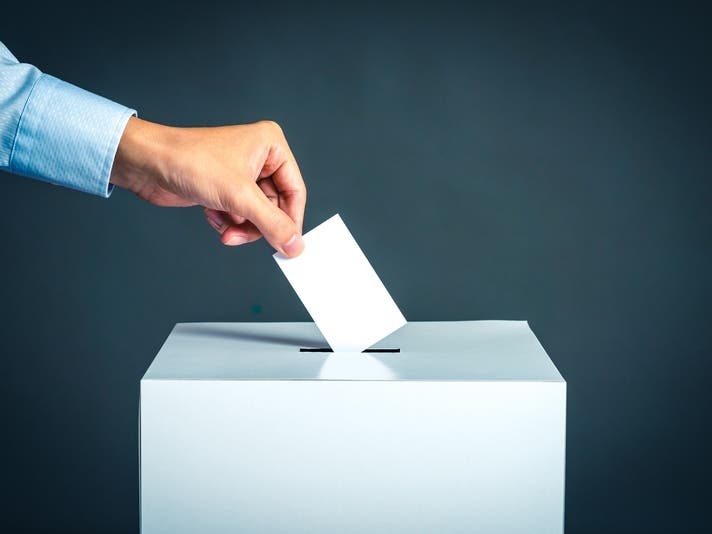 WAUWATOSA, WI — Recounts of two races, including a municipal district race that was decided by a single ballot, will take place at City Hall on Thursday, Wauwatosa city officials announced.

Election officials will recount 10,789 ballots Thursday to decide the Aldermanic District 5 race and referendum to downsize the Wauwatosa Common Council, city spokeswoman Eva Ennamorato said in a statement. a statement.

The candidate who lost in an election by 4,000 votes or less may request a recount if the race is decided by 40 votes or less, according to state law.

Rob Gustafson, who lost to Sean Lowe for the District 5 seat, requested the recount for the district, city officials said. Mayor Dennis McBride has called for a recount of the referendum votes.

It’s possible a recount will be called for the District 3 seat, which was also decided by a close number of votes, Ennamorato told Patch. The candidate has until 5 p.m. Wednesday to make the request, and the city would conduct the recount tomorrow alongside the top two.

Gustafson and Lowe’s race was decided by ballot after a provisional ballot was found. If Lowe wins the recount, he will become the first colored man elected to the council in the city’s 125-year history.

Margaret Michele Arney, who ran unopposed in District 2, was also certified as the first woman of color on the Common Council on Friday.

A provisional ballot is a ballot marked but not counted because the voter to whom it was issued was unable to provide information such as proof of residency, according to My Vote WI. The vote count was confirmed on Friday.

The recount will begin at 9 a.m. in the council chambers at 7725 W. North Avenue, Ennamorato said. Members of the public are invited to watch.