September 8, 2022Written by James A. Laureano 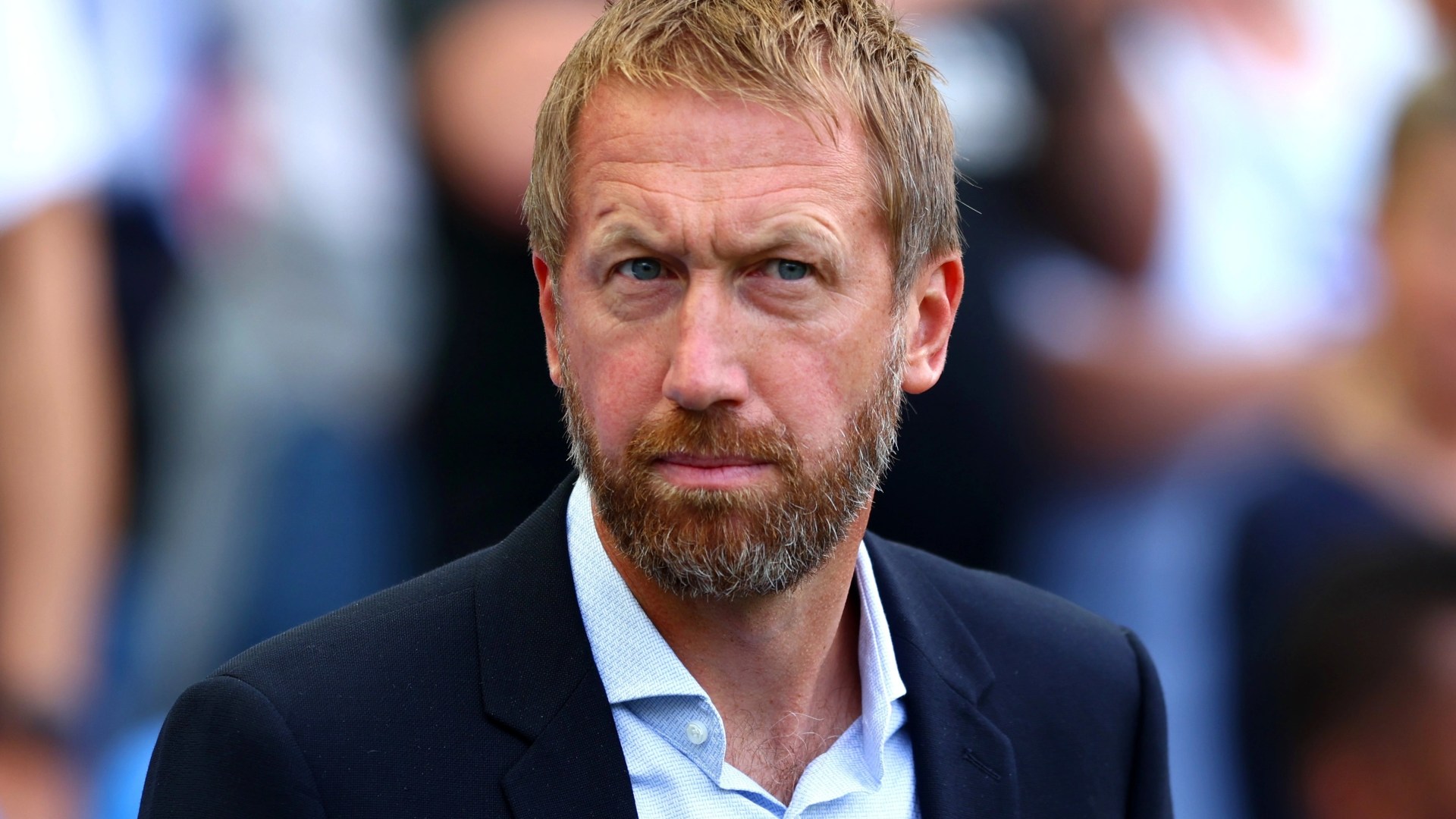 Thomas Tuchel has been sacked by Chelsea following their shock Champions League loss to Dinamo Zagreb on Tuesday.

According to the Telegraph, Tuchel has lost the trust of club owner Todd Boehly and his team.

The same source reports that his future at Stamford Bridge would have been in doubt even if they claimed three points from Zagreb.

It has been said that first-team coach Anthony Barry is likely to take care of the interim while the Blues search for a full-time successor.

SunSport have exclusively revealed that Brighton boss Graham Potter is among the early favorites for the vacancy with talks already underway.

Meanwhile, Mauricio Pochettino and Zinedine Zidane are also on the Blues’ shortlist, along with Benfica manager Roger Schmidt.

Pochettino and Zidane have been out of work since leaving Paris Saint-Germain and Real Madrid respectively.

Potter has traveled to London to speak to Chelsea about his vacant head coaching job after Tuchel was sacked, SunSport’s Giacomo Pisa reports.

The Seagulls have cleared the 47-year-old to speak to chiefs at Stamford Bridge.

Chelsea’s new owners want to give the club a new direction with a young and ambitious manager, rather than hiring and firing big names as they did before.

SunSport understands they want a new head coach in place ahead of Saturday’s West London derby against Fulham and are VERY confident it will be Potter.

Potter had positive talks with Blues chiefs on Wednesday and is expected to continue talks on Thursday before reaching a deal.

After initial talks, Potter’s most important job at Stamford Bridge is up for grabs and if a deal is struck quickly he could be on the sidelines at Craven Cottage as early as this weekend.