Chelsea manager Thomas Tuchel to divorce after 13 years of marriage? 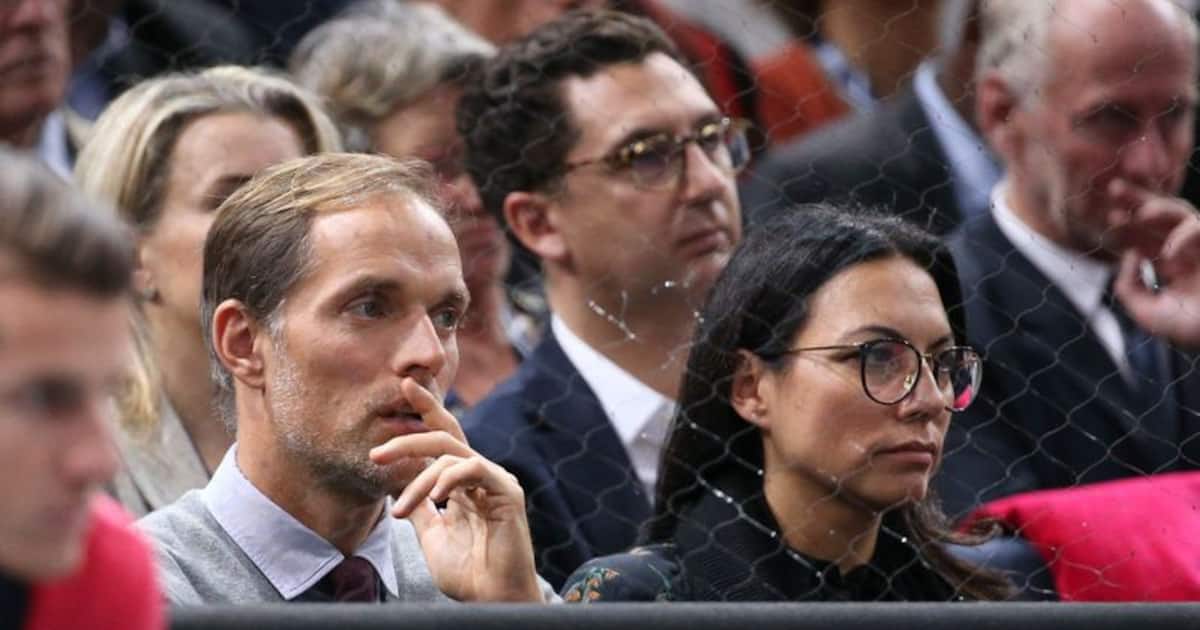 Chelsea manager Thomas Tuchel has been through a turbulent phase, both professionally and personally. With the Blues seemingly out of title contention, he is heading for divorce in his personal life. He and his wife Sissi are reportedly set to divorce, seeking to end their 13-year marriage.

According to a report by The mail, Sissi filed for divorce a year after moving to England. The family were seen during last year’s 2021-22 UEFA Champions League (UCL) final, which was won by Chelsea, where Tuchel was seen giving her a hug. The couple also have two daughters, as they married in 2009.

READ ALSO: Premier League – All is not well between Salah and Mane? Liverpool boss responds

According to a source, Tuchel and Sissi have been trying hard to continue things together for some time. However, that just doesn’t work out and they decided it would be best for the two to go their separate ways. Divorce papers were filed last week and proceedings are ongoing as the couple seek to make their daughters their priority now.

The setback comes for Tuchel after Chelsea suffered an embarrassing 1-4 loss to Brentford in the 2021-22 English Premier League (EPL) on Saturday. Notably, things are disrupted at Chelsea following the sanctions against its owner Roman Abramovich, as Chelsea’s assets have been frozen and the club cannot carry out any financial transactions. However, the German was praised for handling the situation perfectly before the club’s offers to sell entered the final stage on April 11.

“After so many wins and good results, I will now refuse to make a drama out of it. Why should we? Brentford did a lot of the ten minutes we gave them. After the third goal, we had a goal disallowed, a pressing situation against the goalkeeper, and another great chance from Kai Havertz. We missed all three of them, and there was a feeling that it wasn’t our day. So, it’s a mix of everything,” he said after the game.

“I wouldn’t rely on fate, or it happens. We’ll dig in and find out why it was like that. We can give each other reasons, and we’ll analyze and digest them. There’s no other C “It’s hard to take because it’s very unusual for us what happened today. Then we’ll refocus on Monday,” he concluded.