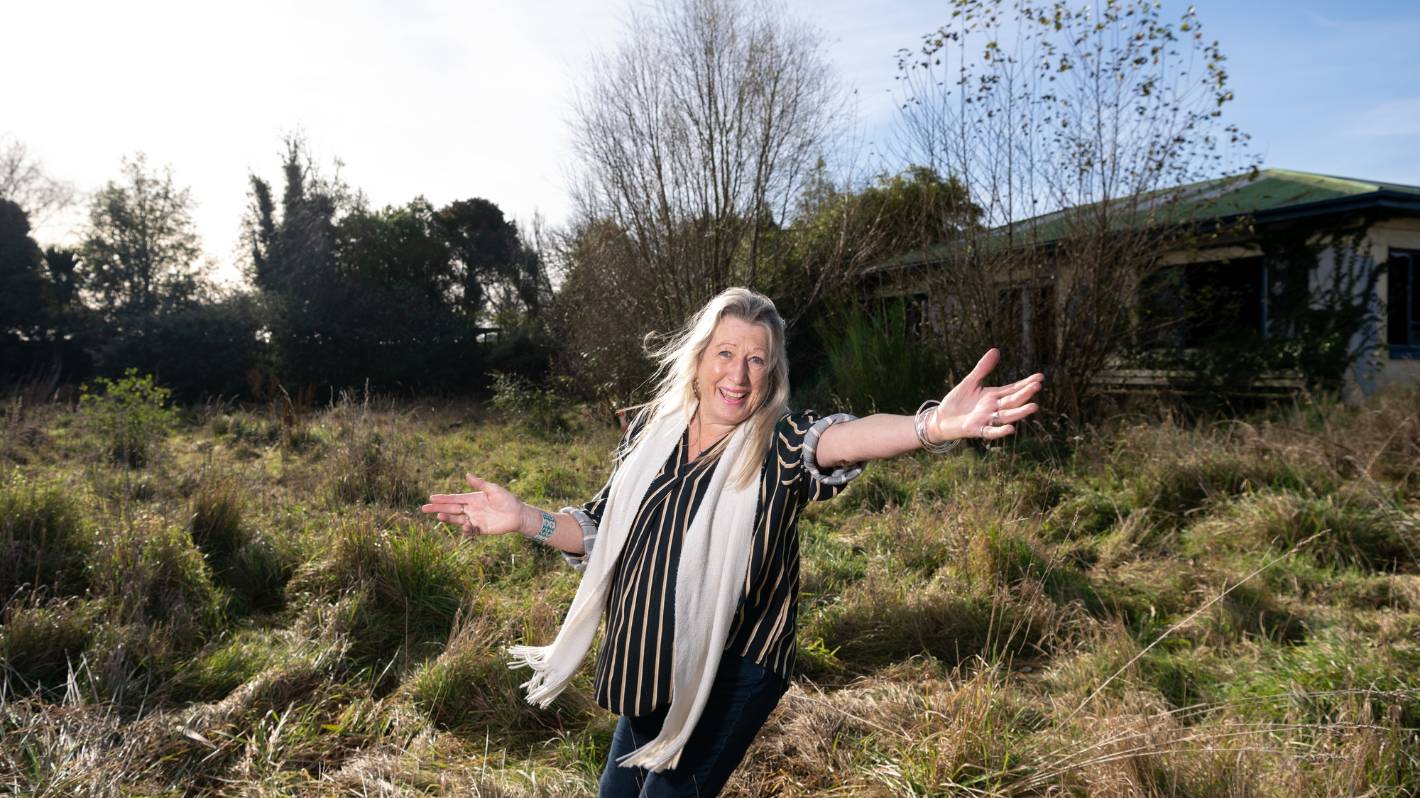 Christchurch Deputy Mayor Pauline Cotter will continue in her role after a recount of votes confirmed the election result.

christchurch Deputy Mayor Pauline Cotter retained his council seat after a recount, although his margin of victory fell from 16 votes to eight.

Second-placed contestant Ali Jones asked for a recount in the Innes district after losing to Cotter, a three-term councillor, by 16 votes in local elections in October.

Jones’ recount was allowed to proceed due to concerns she raised about inconsistent instructions handed over to election officials and whether they were expected to sign special ballots as witnesses.

The council previously acknowledged the inconsistency, but believed the election results were unaffected because vote counters had to count special votes without signatures.

Cotter said 34 votes were discarded in the recount because they weren’t signed by officials.

“Some of them that didn’t have a signature but just had a stamp have now been reduced,” she said.

Christchurch City Council confirmed that 34 special votes had been rejected because the special vote declarations had not been witnessed and signed as required by section 38 of the local elections regulations 2001.

Cotter said it was unfortunate that this miscommunication happened.

“In the future, this will not happen again, it will be very clear,” she said.

Council previously said 167 special votes were cast in the Innes ward. All were individually examined by a judge during the recount.

Cotter said she was relieved with the result and could now put the election behind her.

Getting your name out there hasn’t been easy and there have been “hiccups in the road,” she said.

On election day last month, partial results that were actually released had Cotter behind Jones by 46 votes. Cotter said she was then told she had lost her seat.

“I kind of won a hat-trick,” Cotter said.

Jones said she felt relieved the recount was done because the process had been top-down and she had been focused for the past few weeks.

“I’m not sad, I’m not happy, I’m just relieved and now I feel like I can move forward with some security,” she said.

“I’m glad the problem I found [with special voting signatures] was confirmed, but I wonder what effect it might have had across town to be honest, but I guess we’ll never know.

The recount took place exactly one month after Election Day.

Jones said the process needed to be tightened up in the interest of city management.

“You imagine if I had come in and Pauline had come out, then we don’t have any deputy mayor there for a while…and what does that mean for decisions?”

Jones said the recount request was not personal and she offered her congratulations to Cotter.

Jones said she wouldn’t run the 2023 Innes Community Council by-election. Jones previously served on the community’s board of directors for the past two terms and also served as a councilor from 2013 to 2016.