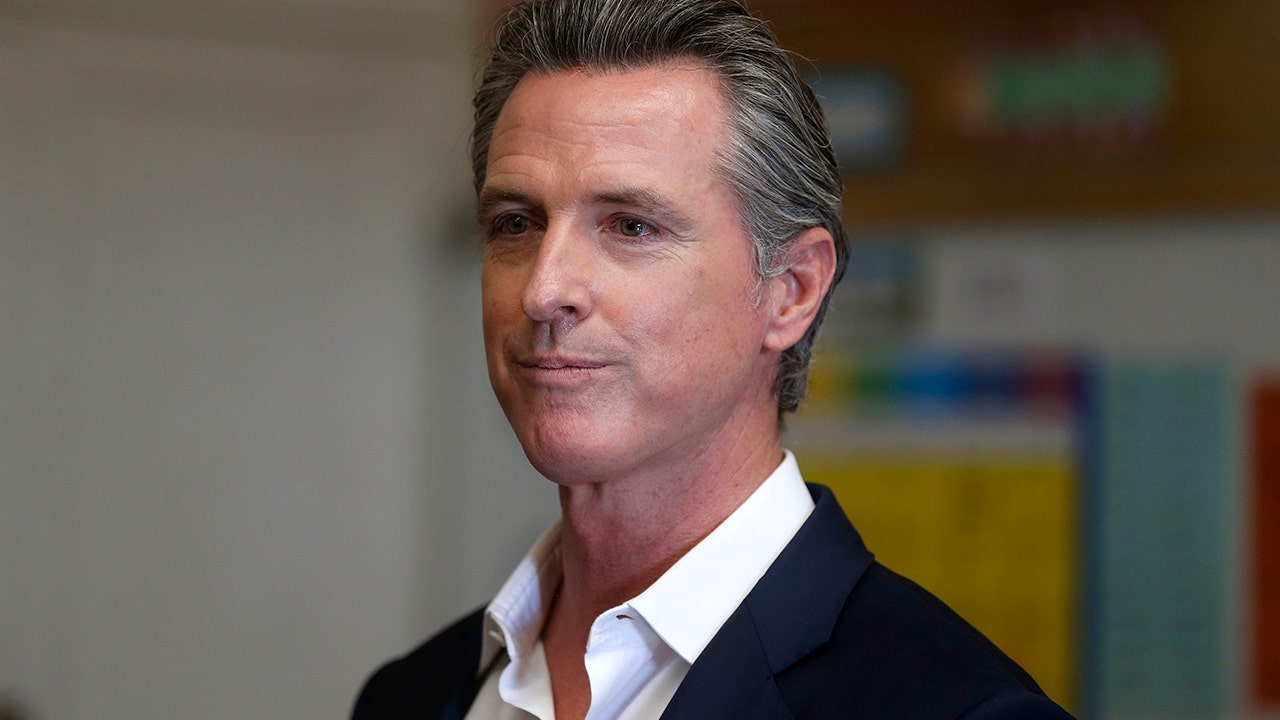 In California, COVID mandate rules are being bent for those with money and influence while school children still remain masked indoors.

For 22 months now, Governor Gavin Newsom has claimed there is a state of emergency in California because of COVID. Under applicable law, an emergency is defined as “the existence of conditions of disaster or extreme peril to the safety of persons and property within the State caused by conditions such as air pollution , a fire, a flood, a storm, an epidemic… causing a “state of war emergency”, which, due to their magnitude, are or are likely to be beyond the control of the services, personnel, equipment and facilities from a single county, city and county…”

No one who watched the Super Bowl this month could logically conclude that a state of emergency still exists throughout California. Indeed, many have wondered if this legal definition of an “emergency” ever existed. The lack of masks at the game received almost as much press as the match result.

No one should be surprised, however, by the lack of masks or the lack of enforcement of the mask mandate even though Newsom maintains his “emergency powers” and he has “mandated” masks under that power.

So why wasn’t this applied for the Super Bowl? The reason is simple. Money.

Obviously, the Super Bowl is a big budget event. It was expected to bring in some $500 million to the Los Angeles area. Calling it a “super spreader” event or requiring masks for the more than 62,000 people who attended was not going to be good for the bottom line. Money talked and money orders worked.

You know who else has money? The California Prison Guards Union. They are big political donors to the California Democrats. So what was a very union-friendly governor to do?

Newsom exempted California prison guards from his vaccination mandate. It earned this, October 2021, Mercury News headline: Newsom Bows To Prison Guards Union – Again: So much for the Governor’s insistence that California follow the science when it comes to the COVID-19 pandemic.

Last but not least – indeed, perhaps the most egregious example of power/money politics is the hidden mandates for schools. To say the least, it’s a rather unpopular mandate in many parts of the state.

There is a lot of literature and science behind this title and others like it: Children are not super-spreaders of COVID-19 and at the origin of conclusions such as the following: “children most often acquire COVID-19 from adults, rather than passing it on to them.” This last title appeared in an article in the American Academy of Pediatrics, Volume 146, in August 2020.

California kids and parents, however, are no match for the California Teachers Association. This public service union, which derives its income from taxpayers’ money, is arguably the most powerful union and political actor in California.

During the pandemic, they kept their lead and, according to the Mercury News, spent more than “Big Oil” lobbying Sacramento lawmakers and politicians. It’s not new. With regard to political spending between 2000 and 2010:

“The California Fair Political Practices Commission released a report titled “Big Money Talks” which found that the California Teachers Association was the largest political spender in the state over the past decade, spending more than $200 million on ballot initiatives, candidates for state and local office, and lobbying.The $211.9 million spent by CTA is nearly double the $107.5 million incurred by the second-biggest spender, the California State Council of Service Employees.

California kids and parents are no match for that kind of money and power. That’s why California public schools were among the last in the country to get kids back to school in person. Additionally, California’s school mask mandate remains in place for now despite Newsom lifting the mask mandate, effective Feb. 16, for most of California — with the notable exception of the unvaccinated and public transport.

Of course, no one should be surprised by California, unions and lobbying. “The 2022-23 Governor’s Budget proposes to spend $286.4 billion in total public funds” — the largest government budget in the nation — by far. Historically, growing budgets have been accompanied by increased lobbying as special interests vie for government spoils.

In other words, California’s big government approach has failed its citizens.

However, there may be light at the end of the tunnel. The recent recall of three members of San Francisco’s ultra-woke school board shows that there’s only so much a people can endure – even in California.