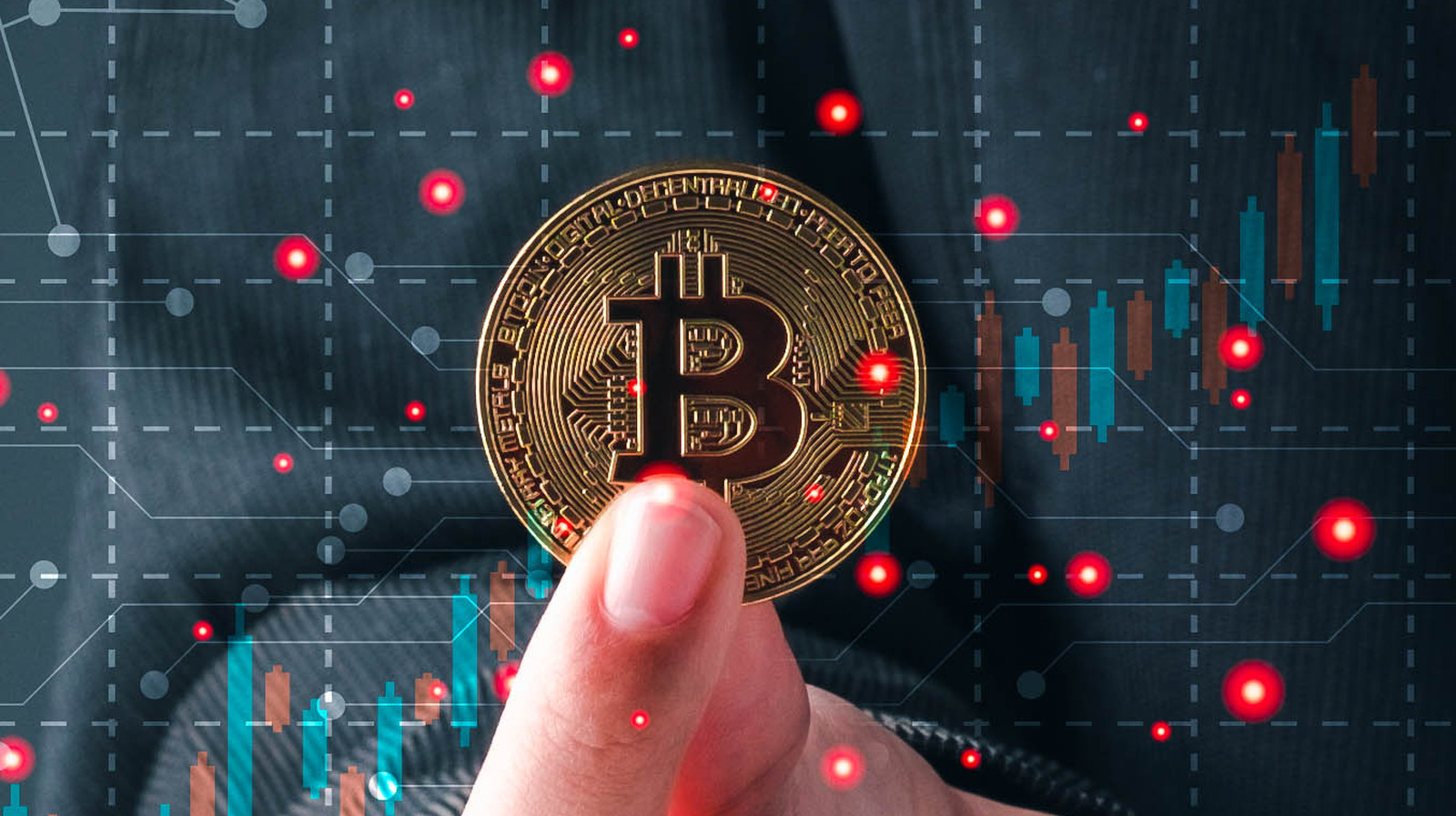 The study notes that protocol traffic is not encrypted, which opens the door to man-in-the-middle attacks. Trail of Bits also explored the bitcoin network and found that 21% of the nodes controlling it are running an older version of the bitcoin core client that could be attacked. Another systemic flaw highlighted in the report is that there is no penalty system in place if a node operator starts acting out of line.

The Stratum protocol, which coordinates activities in the mining pool, would also be unencrypted. And since Tor alone accounts for 55% of bitcoin traffic exclusive to it, a bad exit node can be used to influence traffic. “They can rewrite history. They can censor transactions. They can make it so you can’t spend your Bitcoin,” says Dan Guido, CEO of Trail of Bit. However, this is not the first time that the increasing centralization of the blockchain ecosystem has made waves.

Former Twitter chief Jack Dorsey recently lambasted the culture of venture capital that focuses on the ground and tweeted that Web3 is “ultimately a centralized entity with a different label”. Moxie Marlinspike, the creator of the encrypted messaging app Signal and himself a cryptography expert, has also written extensively about the impending centralization of the segment. However, experts speaking to NPR about the DARPA-commissioned study opine that while the concerns are legitimate, they lean more to the theoretical side and the blockchain ecosystem will eventually overcome these flaws.