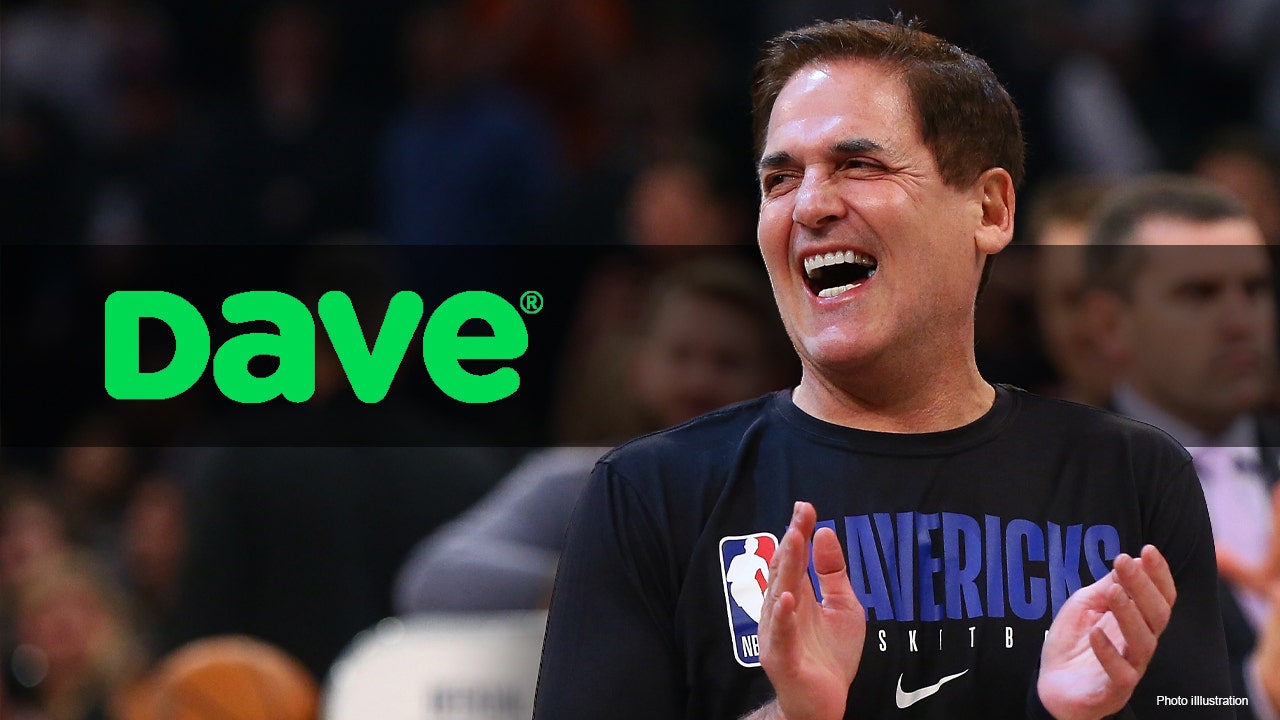 Following the approval of the business combination by VPCC shareholders earlier this week, VPCC changed its name to “Dave Inc.” and now trades under the symbol DAVE.

“We are thrilled to partner with VPCC and our new board of directors as we continue our mission to create products that level the playing field in the financial game,” said Dave Co-Founder and CEO Jason Wilk in a statement. press release announcing the news. “This new influx of capital will allow us to invest in our business and, in turn, help more people living paycheck to paycheck that the traditional banking system has failed to accommodate. We can’t wait to get started.

Prior to his debut, Dave was estimated to be worth around $ 4 billion. It opened at $ 8.27 a share on Thursday, placing its value at around $ 3 billion.

Dave was founded in 2017 and provides a financial platform offering a cheaper alternative to traditional banks that charges $ 1 per month fees to its 10 million customers. It provides checking account access with up to $ 100 of overdraft protection, and helps users build credit, budget, and even find side gigs.

“We believe the old financial system did not work and today more than 150 million people need our help to strengthen financial stability,” Wilk said in a statement announcing the takeover plans. of the company in June.

“Dave is shaking up the banking industry with our line of revolutionary financial products and having a significant impact on the lives of our clients,” he continued. “This transaction and the continued support of our long-standing investors demonstrate confidence in our strategy, our vision and the significant growth opportunities ahead. “

GET FOX BUSINESS ON THE GO BY CLICKING HERE

Lucas Manfredi of FOX Business contributed to this report.