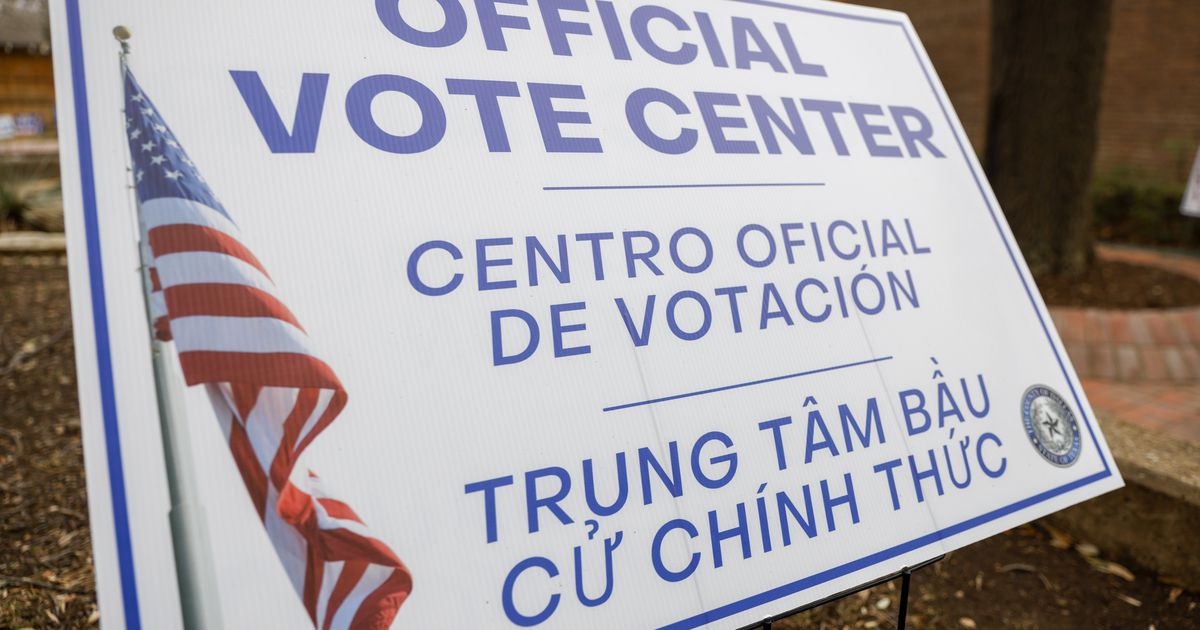 Two Dallas-area school elections that ended with razor-thin margins won’t have a recount after all.

Dallas County election officials confirmed Thursday that deadlines had passed to seek a recount in two close races for the Dallas College and Dallas ISD trustees.

Dr. Catalina Garcia and Lynn Davenport will face off in a runoff for the Dallas College District 1 seat. Election day for the run-off is June 18, with early voting scheduled for June 6-14. The recipient will serve a six-year term.

Neither Garcia nor Davenport were immediately available for comment.

Incumbent Gretchen Minyard Williams finished third in the final official tally race, 15 votes behind Davenport. Although she said shortly after the May 7 election that she planned to file a recount, Williams did not.

Similarly, Dallas ISD incumbent Karla Garcia opted not to seek a recount, after the final totals found her 32 votes behind Camile White for the District 4 seat. Garcia, like Williams, d first said The Dallas Morning News that she would “pursue a recount” before changing her mind.

White was sworn in as trustee on Monday. Two days later, she participated in a unanimous vote selecting Stephanie Elizalde as a finalist for the position of superintendent. White — whose trust district covers Southeast Dallas, Pleasant Grove and Seagoville — will serve a three-year term.

The DMN Education Lab deepens coverage and conversation about pressing education issues critical to the future of North Texas.