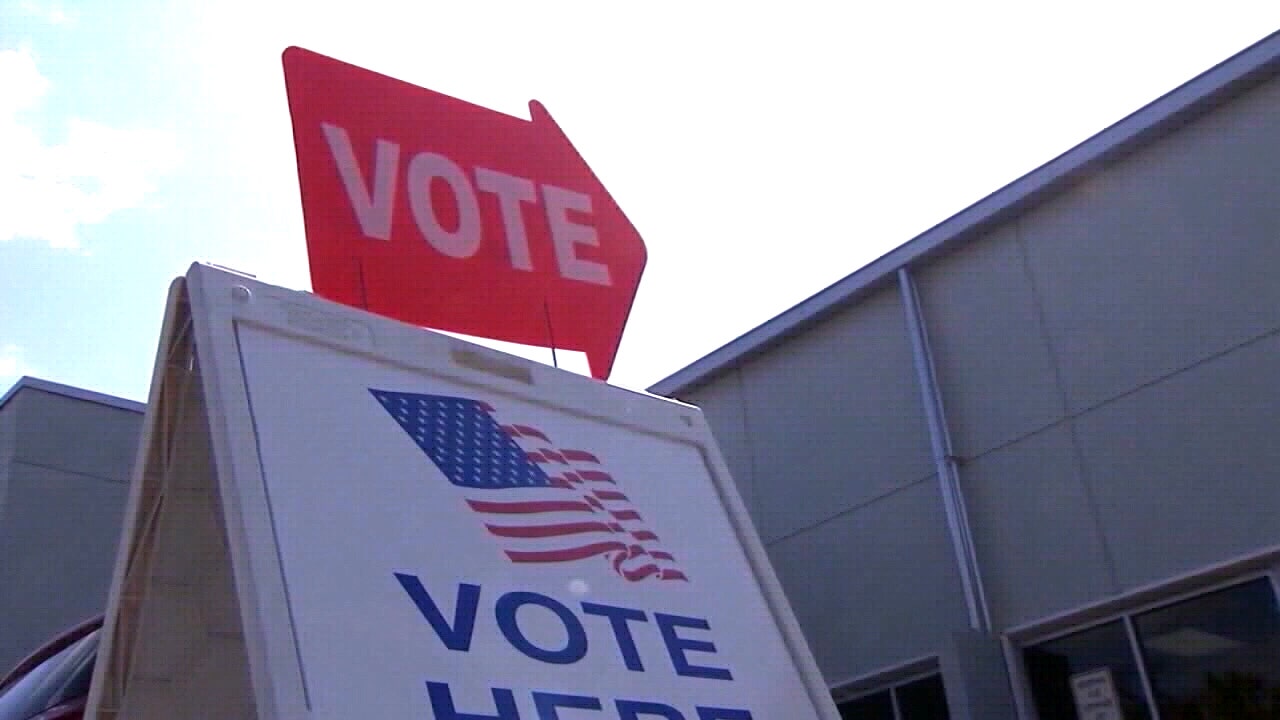 DEKALB COUNTY, Ga. – Election officials in DeKalb County will be recounting ballots from all 40 precincts in District 2 of the county due to an Election Day issue that has confused the vote total.

The DeKalb Voter Registration and Elections Office said it would conduct the recount at 9 a.m. Saturday at its Decatur office — days before the vote was certified.

The recount was launched after officials said they reviewed the initial data and realized it gave the impression that one candidate, Michelle Long Spears, received zero votes in every constituency but four.

After reviewing the data, VRE officials said they believed it was an “isolated issue” created after another candidate pulled out of the race.

“We are grateful for the Secretary of State’s recognition of the DeKalb VRE team’s diligence in this situation,” said Dele Lowman Smith, DeKalb Board of Registration and Elections Chairman. “Our staff not only followed proper procedures in advance, but responded with urgency when this error was revealed. DeKalb County voters can take heart in the multiple checks and balances built into the voting process that should give confidence in the outcome of this vote.

All candidates and the general public are invited to attend the recount.