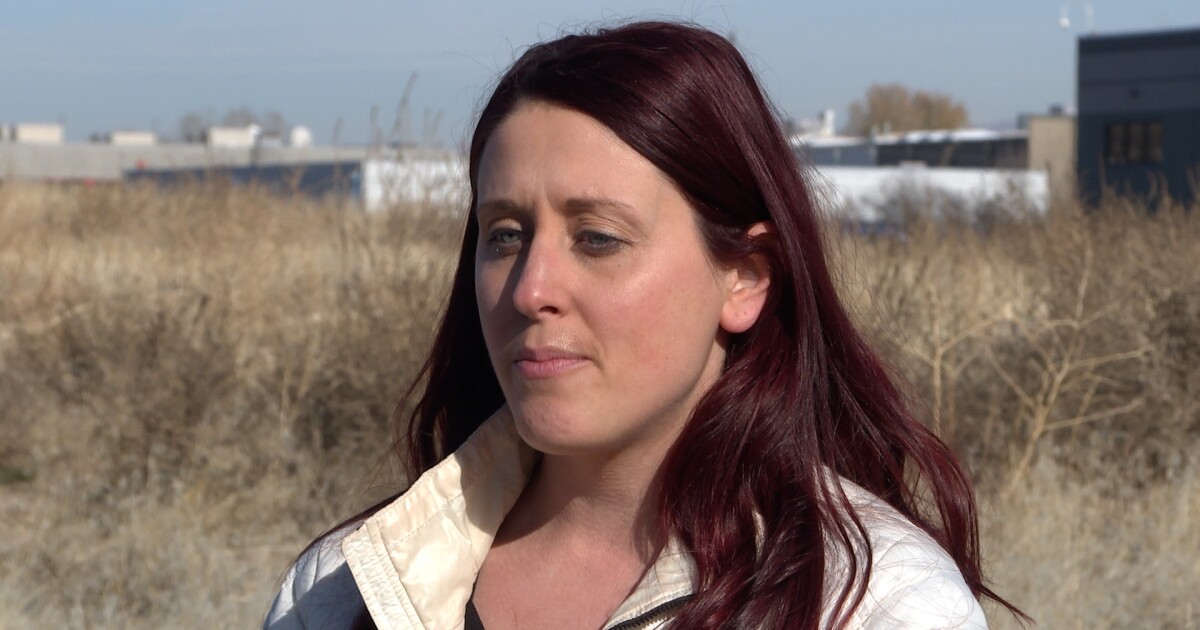 BOISE, Idaho — It has been more than a week since the bodies of four University of Idaho students were found murdered in their off-campus home. Community members, as well as students, are scared as the case remains unsolved. Saddened and scared by the murder of four University of Idaho students, a Delta Gamma alumnus raises money to buy personal alarms for sorority members, and the community responds.

“We had several members reach out to us to express their gratitude, letting us know how much it means to them that we support them and care about their safety and really want them to feel a part of it. bit better after coming back too soon after something like this,” said Delta Gamma alumnus Kerry Uhlorn.

The four victims, stabbed to death in an off-campus house, were part of the Greek system. Although the Moscow Police Department says it was a targeted attack, the suspect remains at large and police have warned residents to remain vigilant. Kerry Uhlorn wanted to try and give her fellow Delta Gamma sisters some form of protection.

She started a Facebook page, Do Good-University of Idaho, inviting alumni and the community to raise funds for She’s Birdie devices.

Personal alarms emit a loud sound, with flashing lights to deter an attack and alert passers-by to the need for assistance.

She raised enough money to cover all ten sorority houses at the U of I. She now plans to team up with the University to distribute the personal alarms to other U of I students.

“It’s just a great way to show how much we care for them and to let them know that their former students are always there for them, trying to do whatever we can to help keep them safe.” said Kerry Uhlorn.

You can donate to @Kerry-Uhlorn on Venmo.