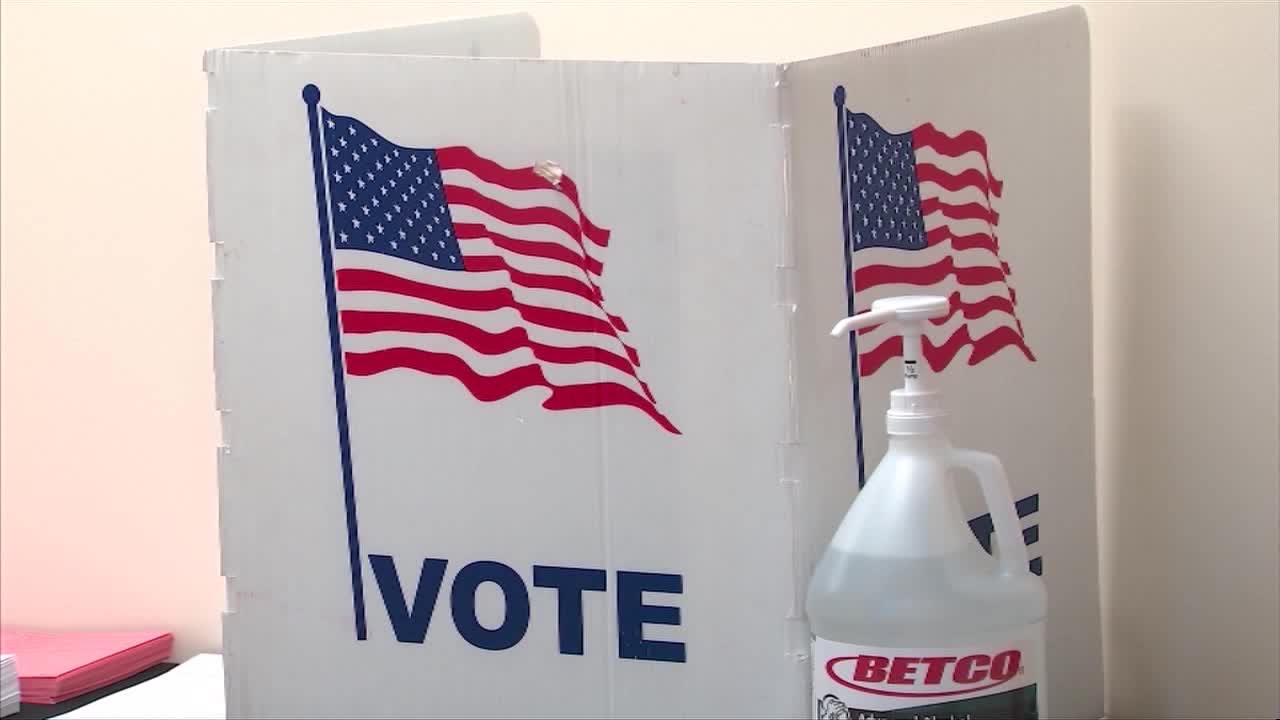 Johnson-Green led the May 24 primary with 42% of the vote. With no one winning a majority, Georgia law called for a runoff. Both Hatcher and Fore received around 19% of the vote, with Hatcher finishing just 137 votes behind Fore in the early results, narrowly missing out on second place and the second round. Under Georgia law, Hatcher was allowed to request a recount in the district, which covers all or part of the 18 counties east of Atlanta, including Athens.

However, the new tally widened the gap a little further, adding four votes to Fore’s total and subtracting two from Hatcher’s total.

If the results had changed so close to Tuesday’s election, it’s unclear how officials would have handled it. The first in-person and mail-in ballots had already been cast in the election, with Clarke County opening early voting last week and other counties opening it on Monday.

Johnson-Green is a nurse who was the Democratic candidate in the district’s previous setup in 2018 and 2020. Fore is a real estate agent and musician in Athens.

The 10th District seat, which was redrawn by Georgia state lawmakers during redistricting and has a strong Republican slant, has no incumbent for re-election. Instead, Republican U.S. Representative Jody Hice made a failed bid to unseat Raffensperger in the May 24 primary. Republicans Mike Collins and Vernon Jones are contesting a Republican runoff.