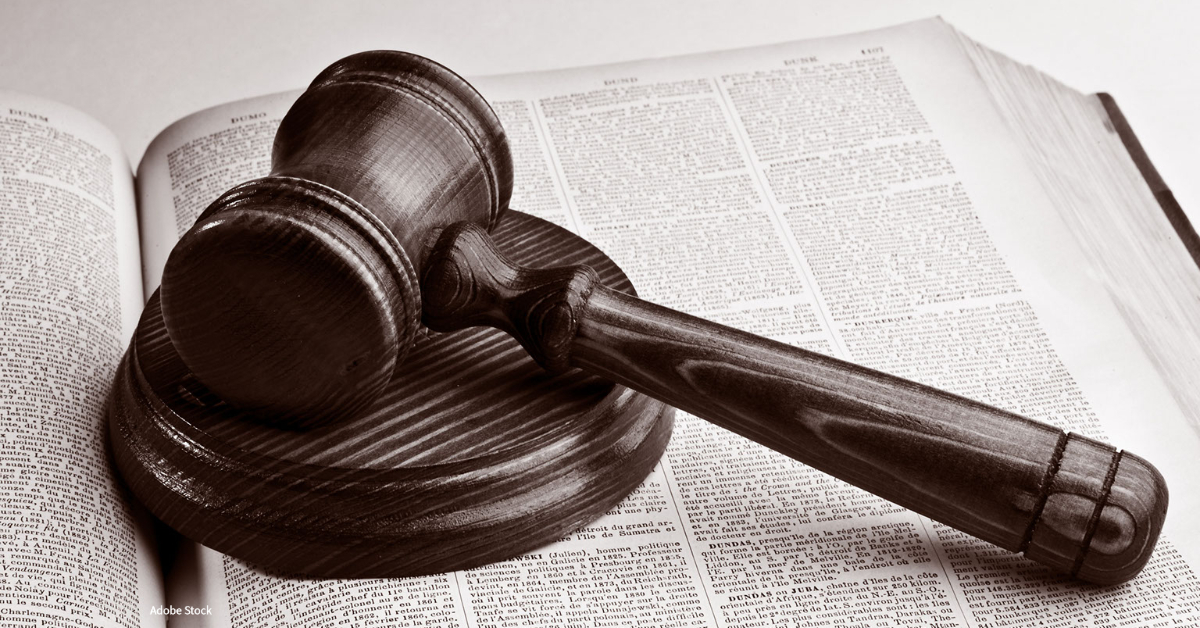 INDIANAPOLIS — The former business manager for a Catholic parish in Indianapolis has signed a plea agreement to pay more than $570,000 in restitution after stealing from the organization over a span of more than 10 years.

The settlement, filed in October with the U.S. District Court for the Southern District of Indiana, said Marie Carson committed wire fraud while working for St. Matthew’s Parish, which oversees the church and the St. Matthew’s Catholic School on E. 56th Street in Indianapolis.

Man arrested after police found $24,000 and 6 pounds of marijuana at Ind.

Investigators said the business manager would first take checks from parishioners intended for the church and deposit them into one of the parish’s bank accounts. She would then electronically transfer the funds to one of her own accounts and make false entries in the database used to track parishioner payments, according to court documents.

Investigators estimated that she had committed 124 wire frauds.

Carson faces a maximum sentence of 20 years in prison, although a judge could sentence her to probation or house arrest.

A letter sent by Rev. Msgr. William F. Stumpf told St. Matthew parishioners, “Upon discovery of the theft, we implemented new internal accounting controls to ensure that all funds are safeguarded. We purchase Fidelity insurance to cover losses related to fraud and theft and we received payment to cover the documented loss. It is with deep sadness to report that these serious events have occurred.