Discovery of absentee ballot in Wauwatosa leads to recount 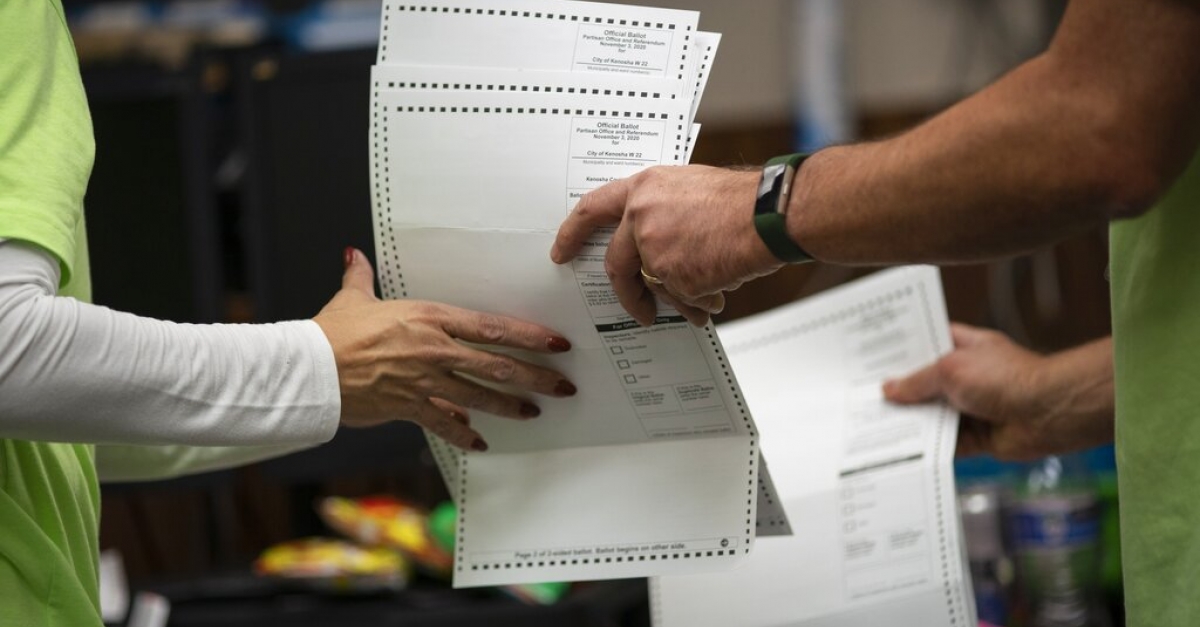 The Wauwatosa Board of Canvassers recounted ballots for the Feb. 15 primary election Thursday after the city clerk found 58 unopened ballots from the race.

Wauwatosa City Clerk Steven Braatz apologized for the error, calling it a simple human error. Braatz said the ballots were found Monday in a trashcan stored in a secure vault.

Braatz said upon learning of the error, he called the Wisconsin Elections Commission, the city attorney’s office and elected officials.

“We have taken the appropriate next steps in accordance with state law to ensure that every legal vote counts,” Braatz said.

Officials believed the results could change the winners of an aldermen race that was only won by 14 votes. But after the recount, the official results were confirmed.

The missing ballots affected the totals of another district race, but the race was not close enough to change the result.

Braatz doesn’t think an investigation is necessary, but he said the way ballots are stored will be simplified.

“There are simple checks and balances that just need to be followed, and the whole process needs to be streamlined internally,” Braatz said, adding that it has nothing to do with “election integrity” issues. .

Makhlouf watched the recount, watching intently with tears in his eyes.

“When I got the call yesterday morning, it was shock and disbelief,” Makhlouf said. “The thought of finding ballots these days can be daunting. I don’t want to jump into conspiracy theory alleys, but you don’t know what’s going on, especially eight days after the election.”

Hanson was out of town Thursday, so he asked a friend, Barb Schoenherr, to attend the recount and act as spokesperson. She said the situation was unfortunate but believes it was human error.

“I just want to dispel any rumors because we’re too prone to get into conspiracy theories,” Schoenherr said. “Once in a while, human error is the root cause of everything that’s happened and, in this case, that’s what we’re seeing.”

Schoenherr said Hanson, who had been a starter for 16 years, would not ask for a recount.

Stone will face Makhlouf in the April 5 general election to become the Wauwatosa District 3 alder.