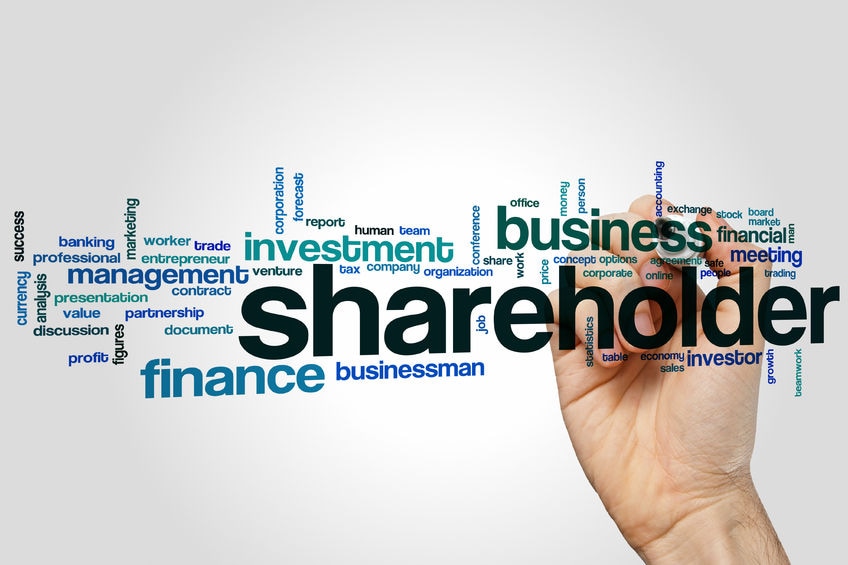 India being a trust deficit country, it has become a policy to micro-analyze every move of the promoters in the name of looking for the little guy, the shareholders.

There is certainly no debate about shareholder interest versus developer interest, but where do we draw the line?

It’s important to put yourself in the promoter’s shoes to understand their afflictions. Let’s explain how things might possibly look on the other side of the fence.

A very common doubt among the investment community is that if the company’s future growth is certain, why shouldn’t the promoter increase its own stake? But there is little empirical evidence of any correlation between the two.

We can have many examples where the title has performed extremely well despite the fact that the promoters have reduced their stakes at regular intervals. For example, Aarti Industries and indeed the promoters of one of India’s largest wealth building stocks, Page Industries, have sold 1-2% of their stake in the company almost every year for the past 10 years. !

Reading the promoter’s sale directly as a “red flag” is a cliché of the market!

The high price of high remuneration

All hell breaks loose when a market analyst sees promoter/director group compensation hit the 11% cap as permitted by Companies Act (although this can even be increased by passing a resolution).

Base effects must be taken into account. Imagine a small cap company with 50 crore in sales (at 2 times a market cap of 100 crore) operating at 5% PAT margins leading to a PAT of 2.5 crore.

Do you really expect the promoter to take a salary of 5% PAT or 12.5 lakhs after setting up a 100 crore business?

Although this subject is debatable and we will delve into it another time.

People hate paying taxes and there is also the “Lala” nature in terms of decision making control. Therefore, to reduce the income tax paid, they diversify the income of family members and include them in the board of directors to control decision making.

The dilemma between the money trap and the dividend

Sometimes business booms due to industry tailwind and promoter decides to declare good dividends (which even benefits minority shareholders) to collect money from his booming business. The analyst community would tear them up declaring it to be a “no-growth” story. Oddly enough, if developers decide to do the exact opposite and start accumulating money on the balance sheet, even then the developer would be labeled a “dumb” as it would reduce ROI and ROE clean!

The conundrum of related party loans

In smaller companies, this is a regular event held by sponsors to fund their liquidity positions. What’s the problem if the company had excess cash even after achieving sustainable growth rates and it pays market-level interest on the same? but unfortunately, the analyst community would always penalize them citing corporate governance issues!

Until a promoter does not unduly take advantage of it

b) giving themselves ridiculously cheap employee share plans to increase participation, or

(c) diverting funds out of the company for private purposes without payment of interest and without a history of such loan cancellations, or

(d) holding an obscene amount of private assets on the company’s balance sheet, or

Let go of the other little things. Otherwise, it becomes a perfect case of analysis-paralysis.

Additionally, there may be several reasons why a sponsor might need to dilute their stake – Qualified Institutional Placements, SEBI regulations to bring the stake to 75%, bringing a strategic buyer to the table who can provide a key technology/asset, to release his commitment assets, classification of shares in the non-promoter category due to family issues resulting in reduction of the promoter’s interest or its transfer to a trust for tax purposes or, in fact, his business of a lumpy nature where it can’t predict cash flow, so it’s better to dilute equity than go into debt, etc.

D) how much money did he raise by diluting equity and for what purpose.

I’ll tell you from personal experience that a bad promoter will hang on to the first opportunity they get to raise money from the public without even having a clue where they’re going to use it.

I still remember a statement by Madhusudhan Kela in an interview when the insider trading case of one of the Divi Laboratories employees came to light – This boss is looking at Divi’s total equity today . The Divi’s promoter has only raised money from the public once during the IPO, which today, in the face of the total equity it has created, is a drop in the bucket. in the ocean and he fully pays the taxes and such guys can’t be frauds.

The authors of this article are Koushik Mohan, fund manager at Moat PMS, and Pratik Arya, CIO of his Family Office Investments focused on domestic equity markets and is also the CEO of Finnacle Shah Classes. The opinions expressed are personal.