Ex-employee to pay $5,300 for violations including selling scrap metal

September 1, 2022Written by James A. Laureano 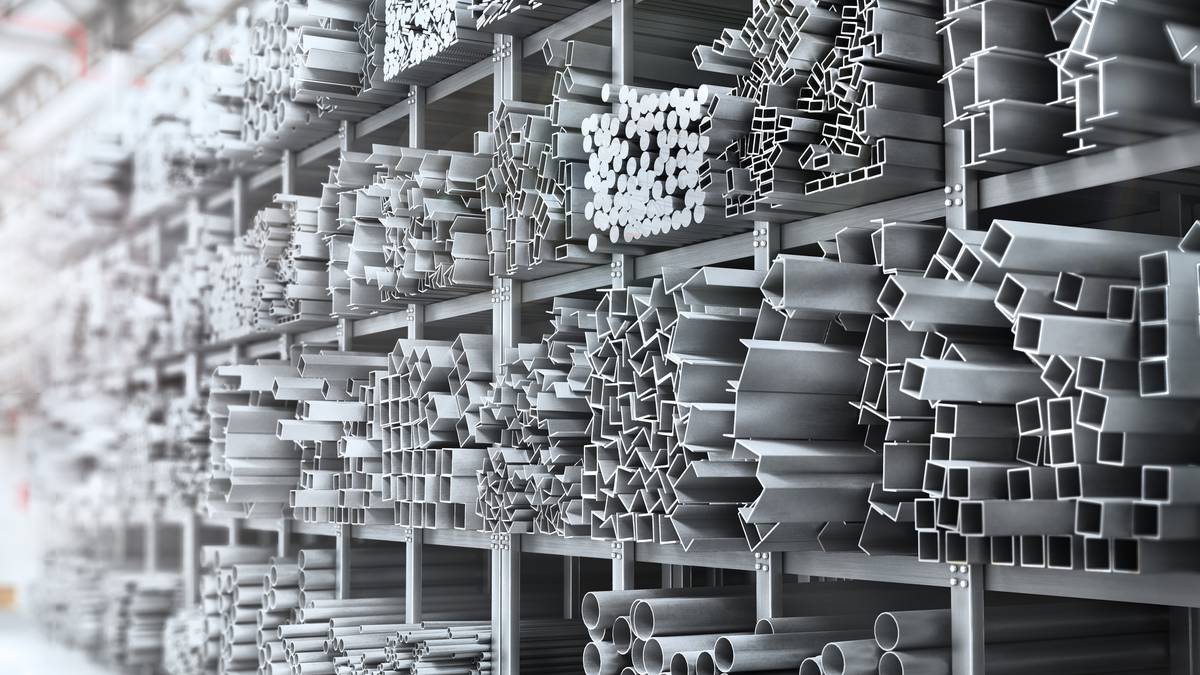 When a man’s excessive data usage on his work phone was investigated by bosses, it led them to discover that the employee had what they believed to be a side hustle – taking the scrap the business and sell it.

Nicholas James Jones’ employer says he used his work phone not only to leak confidential company information, belittle it and line up cash jobs using work resources, but also to arrange the sale scraps of aluminum he had found at the Custom Motor Bodies shop. Limited (CMBL).

They claim he then pocketed the money from the deals, a total of $1,393 – an amount which the Employment Relations Authority (ERA) has now ordered him to repay.

The Auckland company’s directors, Kathryn and Peter Gilling, said Jones did not have permission to take the metal or sell it.

After Jones quit his job as shop supervisor at CMBL, which builds custom truck bodies, the Gillings took the matter to the ERA to seek reimbursement of money earned in what they qualified as illegitimate sales and to settle other matters.

They claimed he breached the terms of his employment contract, causing the loss of the business, and that he did not act in good faith.

Jones told authorities that his actions were authorized and that the scrap metal did not belong to the company.

But the authority ruled in CMBL’s favor with a newly released decision revealing how the Gillings found out what was going on.

He handed over his phone so his bosses could investigate the data usage.

“Upon review, the text messages contained on the phone indicated use that appeared to be unauthorized and actions that Mr. Jones had taken that were not authorized,” the ruling said.

Jones, who had worked at CMBL since 2014, had sent messages such as “… clean[ed] up to ally [aluminium] rack and tee[aken] all the hidden cuts lol”.

The ruling said other posts revealed he had used the company’s shop and equipment for his own “cash jobs”, distributed private information about a drug test result from an employee, a job offer made by CMBL and pages from Peter Gilling’s diary, and that he had made disparaging remarks about Peter to a supplier.

On July 12, 2021, CMBL wrote to Jones raising issues for investigation, but the next day he resigned.

Jones did not dispute that he sent the messages, but told the authority that the aluminum did not belong to CMBL, that any personal work was done in his spare time using only scrap materials and that he was exercising freedom of expression.

The authority ruled that Jones violated the terms of his employment contract and breached the legal duty of good faith.

“I am satisfied that the aluminum sold by Mr. Jones is more likely than not to have been the property of CMBL as the unauthorized sale of CMBL’s ally” is in a text message he sent , aluminum is the type of material used in the CMBL workshop, its storage and transportation involved CMBL resources, and evidence of its origin elsewhere is not strong,” wrote ERA member Marija Urlich.

“Furthermore, I am satisfied that Mr. Jones sold the aluminum while employed by CMBL and did not seek CMBL’s permission to do so or permission to use his vehicle for his transportation.”

Urlich ordered Jones to pay CMBL $1,393 for the metal and $4,000 in damages for breaches of his employment contract.

“We are happy with what happened,” she told Open Justice.

“He betrayed our trust so blatantly that we just couldn’t let it lie.”