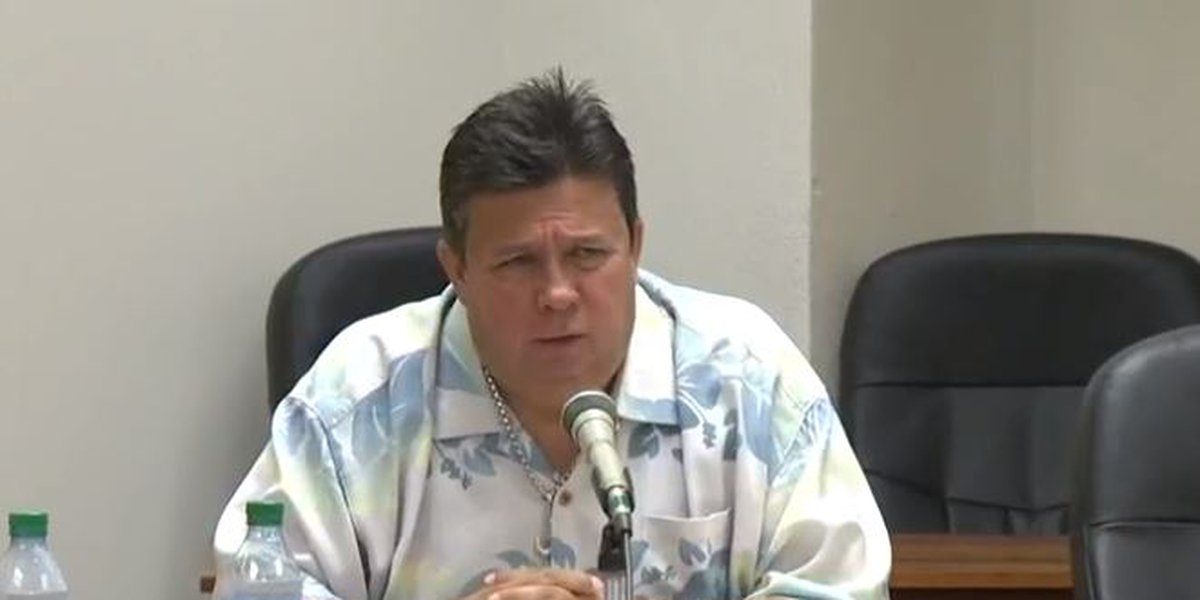 HONOLULU (HawaiiNewsNow) – A former union leader who used union dues to fund a lucrative lifestyle for himself and his family members has been convicted on all 69 counts against him.

A federal jury returned the verdict in Brian Ahakuelo’s trial on Monday afternoon.

The charges against him included fraud, money laundering and embezzlement.

His sister-in-law, Jennifer Estencion, was found not guilty.

As business manager of IBEW Local 1260, Brian Ahakuelo put five members of his family on the union’s payroll at six-figure salaries. Prosecutors said he used $80,000 in union money to travel to Japan.

After years of delays, former union leader accused of embezzling funds to go to court

Federal authorities also claim that Ahakuelo, with the help of IBEW staffers like former sportscaster Russell Yamanoha, rigged a union vote in 2015 to raise dues.

Ahakuelo’s lawyers claimed that the IBEW’s international parent company, not the local union, rigged the votes and that the union leader and those close to him worked hard to win the benefits.

His lawyer said the benefits were also necessary to impress people who do business with the union.

The Ahakuelos are expected to be sentenced in March.