Fiorentina owner aims to dig Cardinale takeover from Milan: ‘It’s not his money’ 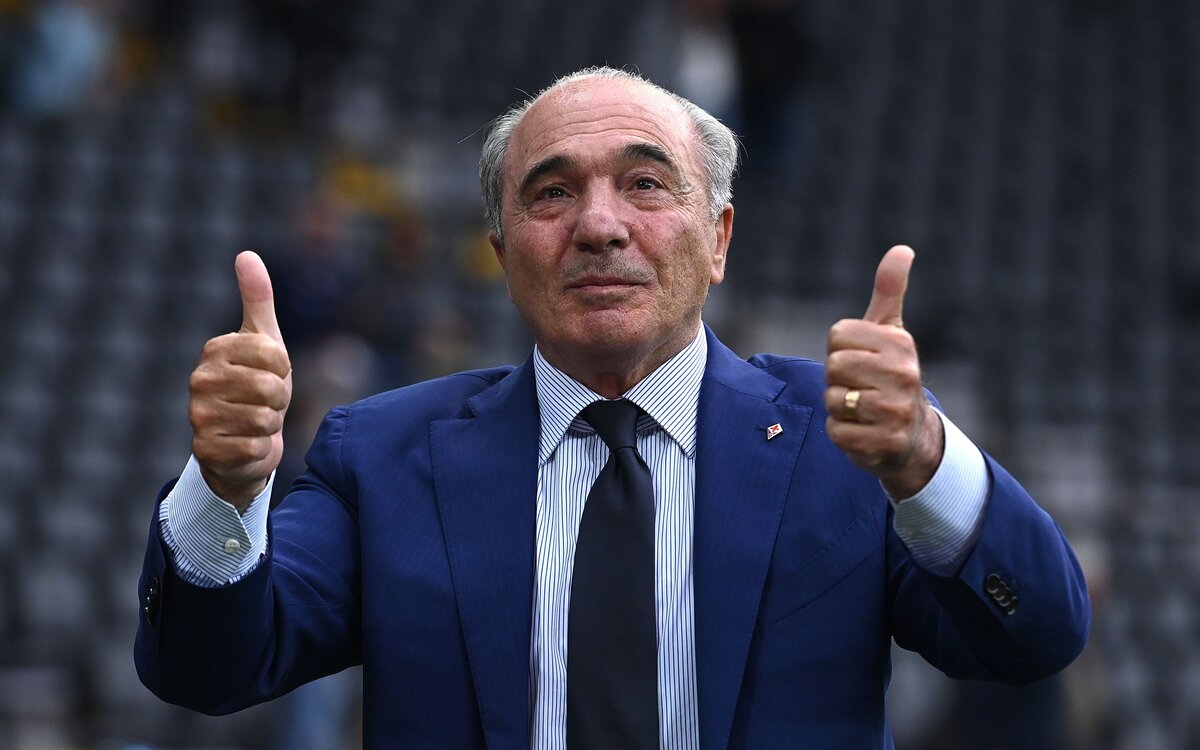 Gerry Cardinale, through his company RedBird Capital, is set to become the new majority owner of AC Milan. Something Fiorentina owner Rocco Commisso reacted to in a recent interview.

Cardinale will arrive in Milan today and he will sign the contracts with Elliott Management, which will keep 30%, tomorrow. You can read more on the subject herebut it is clear that a full agreement is now very close.

In an interview with La Repubblica, as quoted by Calcio e Finanza, Fiorentina owner and fellow American Rocco Commisso spoke about Cardinale’s interest in Milan. He said he was a “good person”, but also pointed out something else.

“He is a very good person, he also worked in my sector, I dealt with him when he organized a cable platform. However, I want to say something very clear: when they say he will buy Milan for 1.3 billion euros, it’s not his money.

“He doesn’t care about other people’s money. At Fiorentina, every penny is my money, of my personal property,” he said.

Of course, this sounds more dramatic than it actually is, as many football clubs operate as RedBird intends. The Singer family, for example, used Elliott to fund and invest in the club, although it is now set for a decent profit.