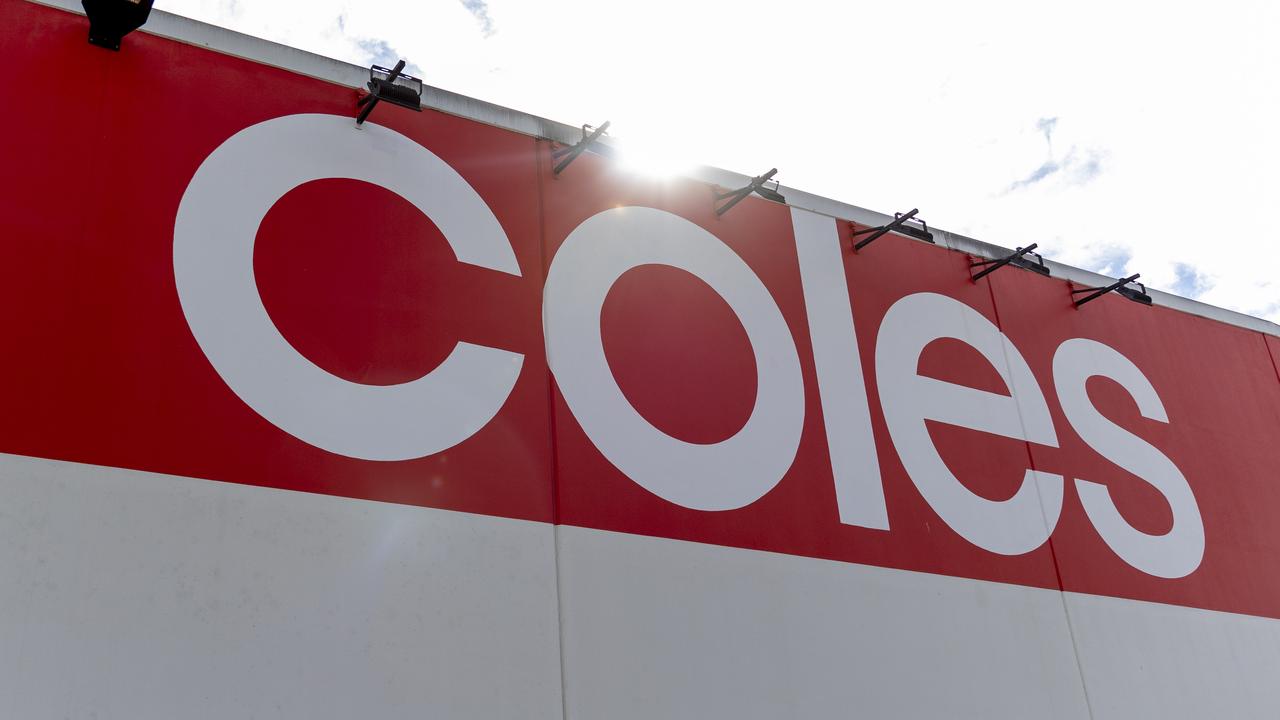 A former Coles manager who sued his employer for wrongful termination pretended to pass out during a meeting with the investigation team after learning he would be fired for misconduct.

Karan Sharma’s bizarre behavior in response to his sacking was revealed in a recent Fair Work Commission judgment in Perth.

Mr Sharma was fired for misconduct in forcing workers to change his wife’s roster to benefit their daycare arrangements, as well as aggressive behavior towards his employees and making ‘racist, homophobic or transphobic comments’.

Some of his outlandish claims included the allegations, made by ‘disgruntled’ employees, were ‘a war on him’ and he was the subject of a ‘career assassination’ with ‘fabricated lies’.

He also claimed that his former colleagues were “racist and vengeful”.

The commission also heard evidence that Mr Sharma pretended to faint by throwing himself on the ground during one of the interviews.

Mr Sharma, who worked as a store manager at Coles in the Perth suburb of Caversham, was dismissed in October 2021 for misconduct.

He had worked for Coles for about seven years.

Written complaints had been received about Mr Sharma giving preferential treatment to his wife Shefali, who worked in the same shop he ran.

Mr Sharma then ‘bullied or victimized’ employees or ‘behaved aggressively’ towards them after learning of the complaints against him.

“These allegations the retailer is behaving in a racist, homophobic or transphobic manner,” Wilson said.

There were also complaints that Mr Sharma did not clock in when he left the store, instead asking a junior employee to clock him in at the end of his shift when he had actually left the store earlier.

During the investigation he behaved aggressively, swearing and yelling at a woman investigating the allegations.

“When she finished reading him the findings on each of the allegations, she said he aggressively and erratically shouted 23 inconsistent allegations against numerous employees and managers,” Mr. Wilson said.

During a subsequent meeting with Coles in September 2021, Mr Sharma “threw down” and pretended to pass out.

“He had his eyes closed and wasn’t speaking,” Wilson said.

“(The) belief was that he threw himself on the ground on purpose and didn’t really pass out.”

In his testimony, Mr Sharma denied contacting employees in an “aggressive and intimidating” manner after he was fired.

He also said he did not recall asking employees to change his wife’s contractual hours, ordering staff to come into the store when they were not registered, and doing “derogatory” remarks on store materials celebrating NAIDOC week or supporting members of the LGBTQI community.

“In addition to not remembering, the applicant also denied making inappropriate comments to staff members about their race, sexuality or gender identity,” Mr Wilson said.

“He denies threatening team members with losing their jobs for complaining about him or changing their working hours to complain.”

Mr. Wilson ultimately concluded that Mr. Sharma’s testimony was not credible and that he was evasive and “unwilling to concede reasonable propositions”.