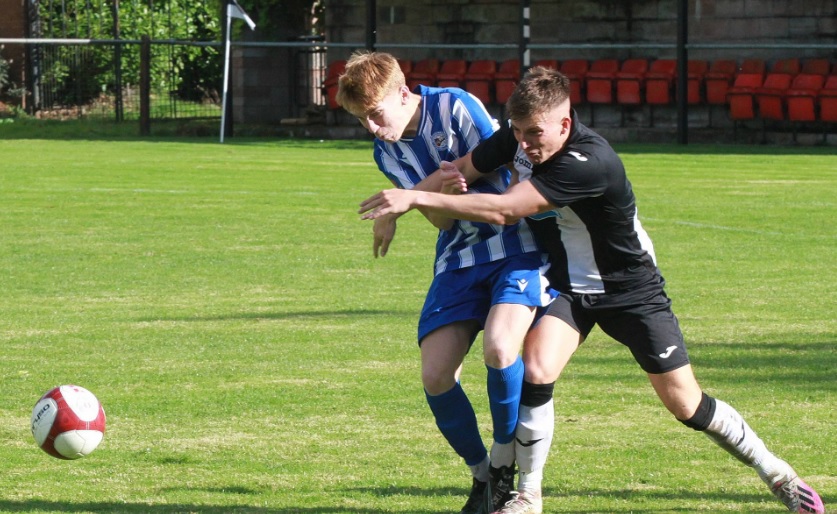 TROUBLE Worcester City are in the hunt for their fourth new manager of the campaign after both halves of the club’s management duo left 12 hours apart.

Stewart Watkins will take over first-team affairs on an interim basis over the next few weeks, supported by his reserve team assistant Graham Glenister following the departures of Keenen Meakin-Richards and Graham Deakin.

Club chiefs revealed the move came following discussions on Monday (October 17) as the former Hednesford Town boss decided to take time out to ‘focus on his personal life’.

But a humiliating 3-0 Worcestershire Senior Cup defeat at Droitwich Spa proved to be Deakin’s only game in charge as he was “relieved of duty” around 12 hours after his appointment.

Saturday’s 3-0 loss to local rivals Stourport Swifts proved to be the co-managers’ last game in a loss that leaves City 18th in the Midland Premier Division.

A flurry of three goals in the second half, with a flying header from Lee Chilton and two from Cain Smith, was enough to sink the visitors and hand Swifts a league double to lift them up to third in the table.

City host UCL Premier League south side Wellingborough Town at Claines Lane in the FA Vase first round on Saturday October 22, kick off at 3pm.

Malvern Town will be looking to claim nine straight league wins on Saturday when they travel to mid-table Wantage Town (3pm kick-off).

A second-half goal from Sam Judge was enough for the Hillsides to beat a determined Royal Wootton Bassett Town 1-0.

Town lead the Hellenic League Premier with ten wins from their first 13 games, ten points ahead of Worcester Raiders who have two games in hand.

The Raiders continued their recent good form with a turnaround in injury time to pick up all three points at ‘home’ to Wantage Town at the weekend.

With the Raiders still without a permanent home following the closure of Sixways, the game at Redditch United’s Trico Stadium appeared to be headed in the visitors’ favour.

A 90th-minute penalty from Jordan Murphy tied the teams before Louis Monaghan secured the points with a winner three minutes into added time.

The Raiders return to action on October 29 with a trip to Shrivenham (kick-off at 3 p.m.).