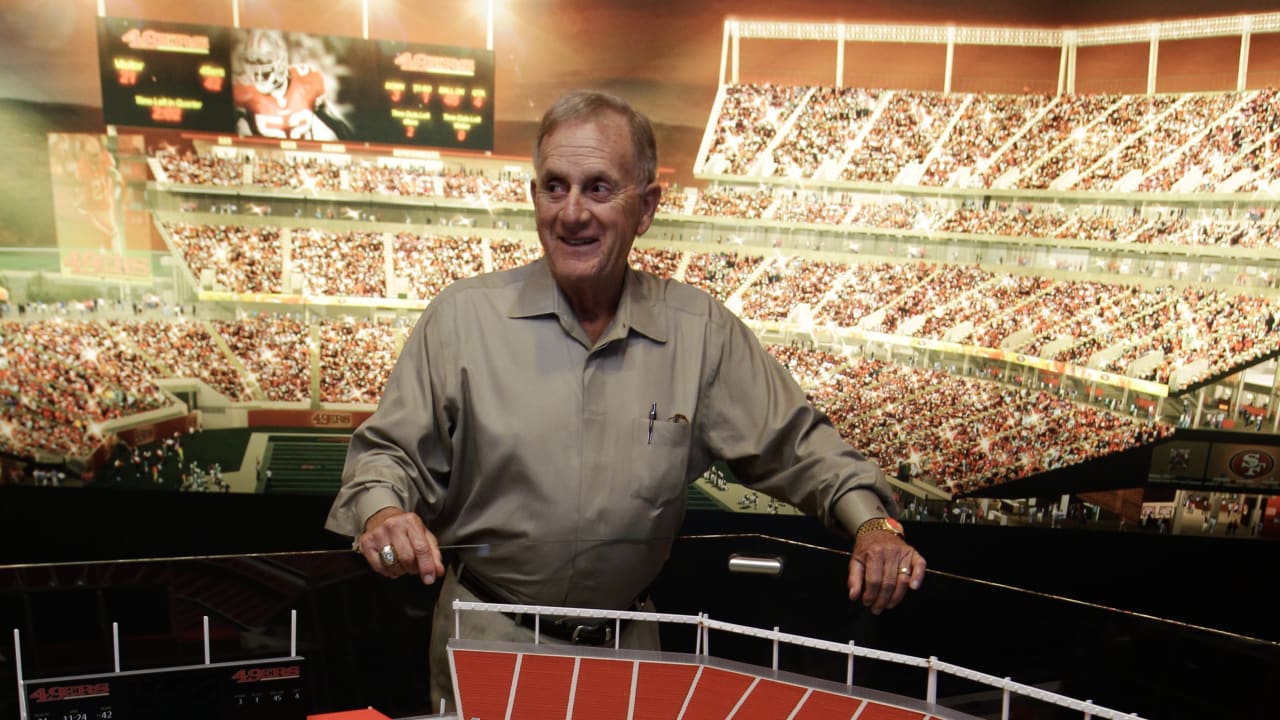 McVay spent 22 seasons with the 49ers beginning in 1979 in various capacities. He was instrumental with coach Bill Walsh in building one of the league’s greatest dynasties that won five Super Bowl titles in 14 seasons.

“It is a very sad day for our organization and the entire football community,” the team said in a statement. “John McVay was a driving force in building teams for our five Super Bowl titles. More importantly, John was a Hall of Fame person who built genuine, heartfelt relationships with front office personnel, coaches and players. John’s dedication and contributions to the 49ers have created the standard and tradition that we strive to carry on today. Our thoughts and prayers are with the McVay family.

McVay was inducted into the 49ers Hall of Fame in 2013, and the team dedicated its draft room as the “John McVay Draft Room” in his honor in 2016.

McVay originally joined the Niners in 1979 with Walsh serving as director of player personnel. Over the next 17 seasons, he held various titles including general manager and director of football operations. He was instrumental in building the model NFL organization with players like Joe Montana, Ronnie Lott, Jerry Rice and Steve Young.

McVay was named The Sporting News NFL Executive of the Year in 1989 after the team’s fourth Super Bowl title. After retiring after the 1995 season, he then officially joined the organization in 1999 and served as vice president and director of football operations during the 2003 season.

Prior to joining the 49ers, McVay served as the Giants’ head coach for over two seasons. He was 14-23 for New York and his most memorable game was a late fumble from Joe Pisarcik as the Giants could have knelt. Herm Edwards returned it for a game-winning TD for Philadelphia in a 19-17 victory on November 19, 1978, which is now known as the “Miracle at the Meadowlands”.