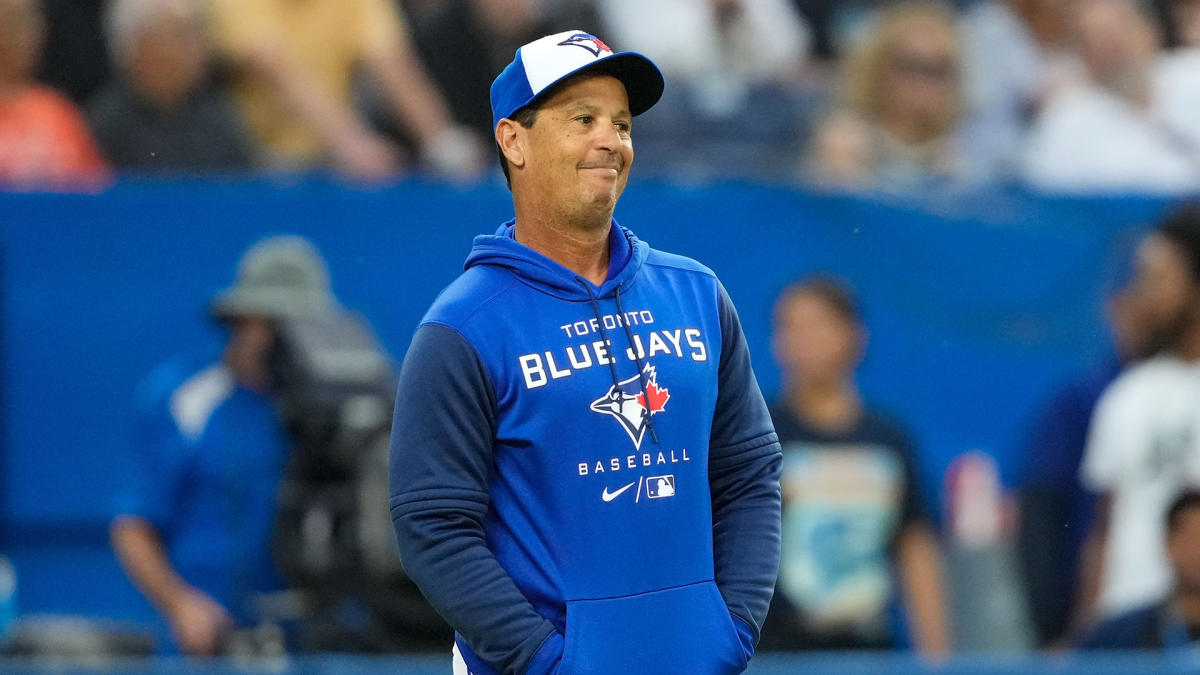 The White Sox formalized the hiring On Thursday, Montoyo will provide valuable experience in the dugout alongside first coach Pedro Grifol, who most recently served as bench coach for the Kansas City Royals.

Montoyo was fired by the Blue Jays on July 13 after guiding the team to a disappointing 46-42 record to start 2022. John Schneider took over as interim manager – a tag the Blue Jays removed last month – and Toronto went 46-28 after the change.

The Blue Jays hired Montoyo to replace John Gibbons ahead of the 2019 season. His first season at the helm was a rebuilding year, but Toronto took a surprising step forward in 2020 by qualifying for the shortened campaign playoffs. by the pandemic. Montoyo was a finalist for the American League Manager of the Year for his efforts.

Montoyo will now be tasked with helping turn around a White Sox team that underperformed in 2022. The roster is filled with talented players like Tim Anderson, Eloy Jimenez, Luis Robert, Dylan Cease and Liam Hendriks, but injuries and the underperformance dashed Chicago’s playoff hopes.

Grifol replaces Hall of Famer Tony La Russa as White Sox manager and knows he and his team have an impressive core of players to work with. The key will be to maximize this potential.

“It’s an extremely talented ball club,” Grifol said during his introductory press conference. “And it was a really difficult club to prepare because if the energy was high they could beat anybody in the game. And if the energy was not, we were able to have success against them. My job – and my team’s job – will be to make sure that energy is high every night and we’re ready to win a baseball game.