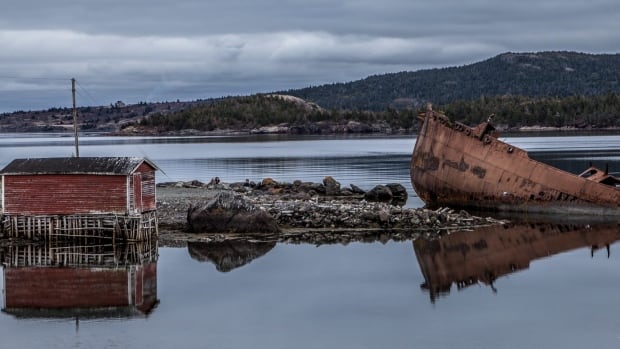 Bonnie Lynn Wade, former clerk and city manager of Conception Harbour, is due in court Thursday on allegations that she stole money from people and used the town’s credit card for her own gain.

A roll of the court docket reveals a long list of charges in Wade’s name – 20 for theft, 10 for fraud and one for breach of trust.

Court documents show the fraud charges stem from allegations that Wade used the city’s Visa card 10 times, for a total of $3,600. On the theft charges, she is accused of taking money from 14 people, some more than once. Each count is considered a theft under $5,000, but no combined count is available.

All charges are dated between May 1 and December 31, 2021. None of the allegations have been proven in court.

Mayor Craig Williams declined an interview Wednesday, saying it would be inappropriate to comment while the matter is in court. He did, however, confirm that Wade was no longer employed by the city.

Of the charges Wade faces, breach of trust carries the most severe penalty, with a possible maximum sentence of 14 years in extreme cases. Breach of trust charges are made when someone who works in government or for a charity is accused of abusing their position for personal gain.