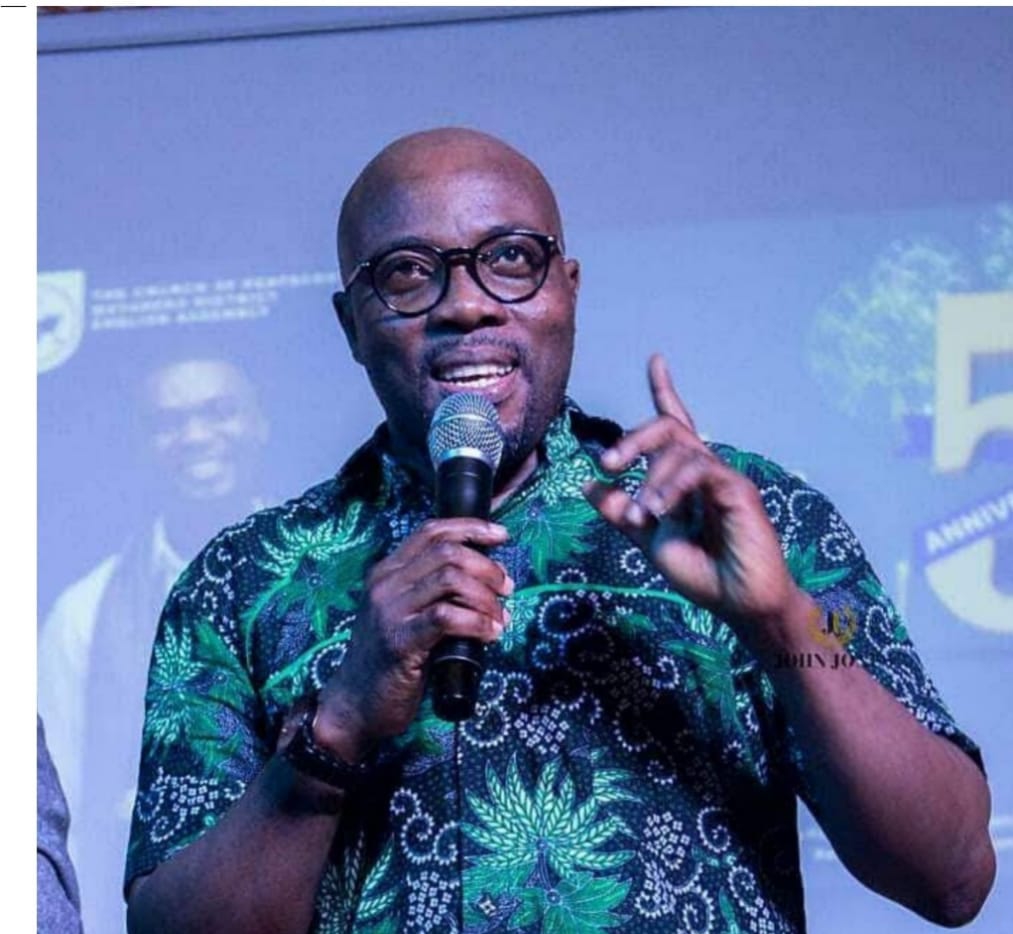 Sharing fond memories of their former boss, colleague and friend, they noted that one of the things that will be remembered about Elvis is his dedication to work and the good relationships he established, especially with people who surround it.

“Even if he disagrees with you, he will politely share his point of view [and] I know without a doubt that when some of us left and he took over, he did a great job,” recalls Kofi Owusu, who was once program manager for Joy Brands and a colleague of Elvis. .

Former aide to former president John Dramani Mahama and a former colleague of Mr Kwashie, Stan Dogbey, said: “Elvis was a clear example of someone who knew how to play this media gatekeeper role. My earliest memory of him is when Matilda Asante introduced him to me. We had quite an interesting time back then on Joy FM.

“He knew what he wanted to achieve, they had a lot of impact on us, he was one of those calm people who pushed their point hard, you can’t scare him. He told me. proven, and to many people, what it means to work behind the scenes to drive change and grow brands,” he added.

Reminiscing about their times together in the Joy Newsroom, a former JoyNews Media General editor and managing editor Dzifa Gbeho Bampoh said one of the things she learned from Elvis was his habit of making up or reconciling after heated arguments.

“We worked for almost 12 years. When we first met, we didn’t like each other. He thought I was too aggressive and full of myself, and I also thought he underestimated me. There were times in the newsroom where he and I would face off but we didn’t leave the office angry, we may have had heated arguments over production, perspective, but ultimately , that’s where it ends,” she said. .

Additionally, Head of Personal Banking at Access Bank Ghana, Matilda Asante-Asiedu, said, “You will learn a lot by interacting with him. I will miss his laugh, I will miss his person, Elvis was a good person. Although he is gone, it will be very difficult to forget him. It’s a great loss, we can’t question God, Elvis believed strongly in God, and he believed that in all things we should give thanks.

“It is a great loss, we cannot question God, Elvis believed strongly in God, and he believed that in all things we should give thanks. My condolences once again to his wife, family and to Kwesi Twum,” she added.