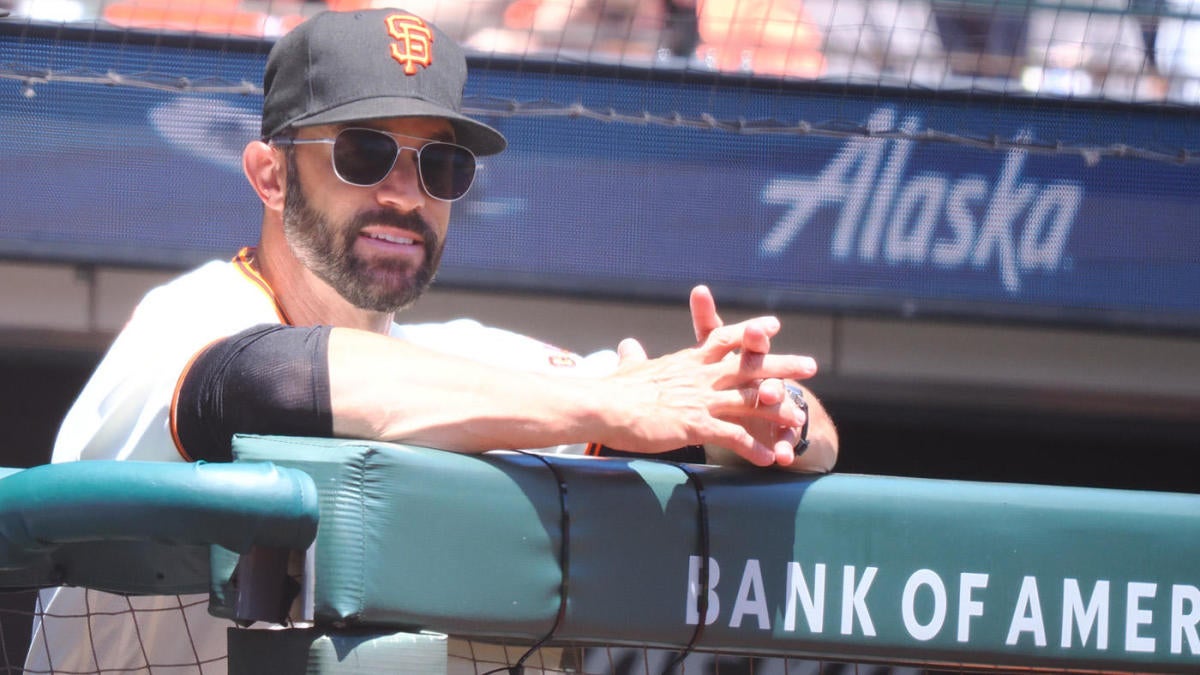 In the wake of the elementary school shooting in Uvalde, Texas, San Francisco Giants manager Gabe Kapler wrote a blog post and protested in his own way. He won’t be coming out of the clubhouse or the dugout onto the field to play the national anthem at this time.

His the explanation is on his personal blogbut he also elaborated in the dugout in Cincinnati ahead of the Giants’ game scheduled for Friday against the Reds.

“I just don’t plan on coming out for the anthem in the future,” he said. “Until I feel like there’s – until I feel better in the direction of our country. So that’s going to be the stage. I don’t expect that it necessarily moves the needle, but it’s just something that I feel strong enough to take that step. The rest of what I’ve written, I think, explains that.”

“I was having trouble articulating my thoughts on the day of the shot, the day we went down there on the line,” Kapler said, referring to the Giants’ home game on Tuesday. “Sometimes for me, it takes me a few days to put everything together. I knew I wasn’t in my best space, mentally, and I knew that had to do with part of the hypocrisy of showing up. to the national anthem and how that coincided with the moment of silence and how those two things didn’t sync well for me.”

“But I wasn’t entirely sure – I couldn’t understand that in real time and it took me a few days to collect all my thoughts and be able to articulate them clearly. Sometimes that happens to me. I don’t necessarily always speak on the spot. I want some time to think about it.

The Giants have a three-game series in Cincinnati scheduled for Friday through Sunday, but Friday’s game started late due to inclement weather.