He used the identity card of a 90-year-old SI resident to cash in fake money orders. Jail is the Brooklyn man’s final reward. 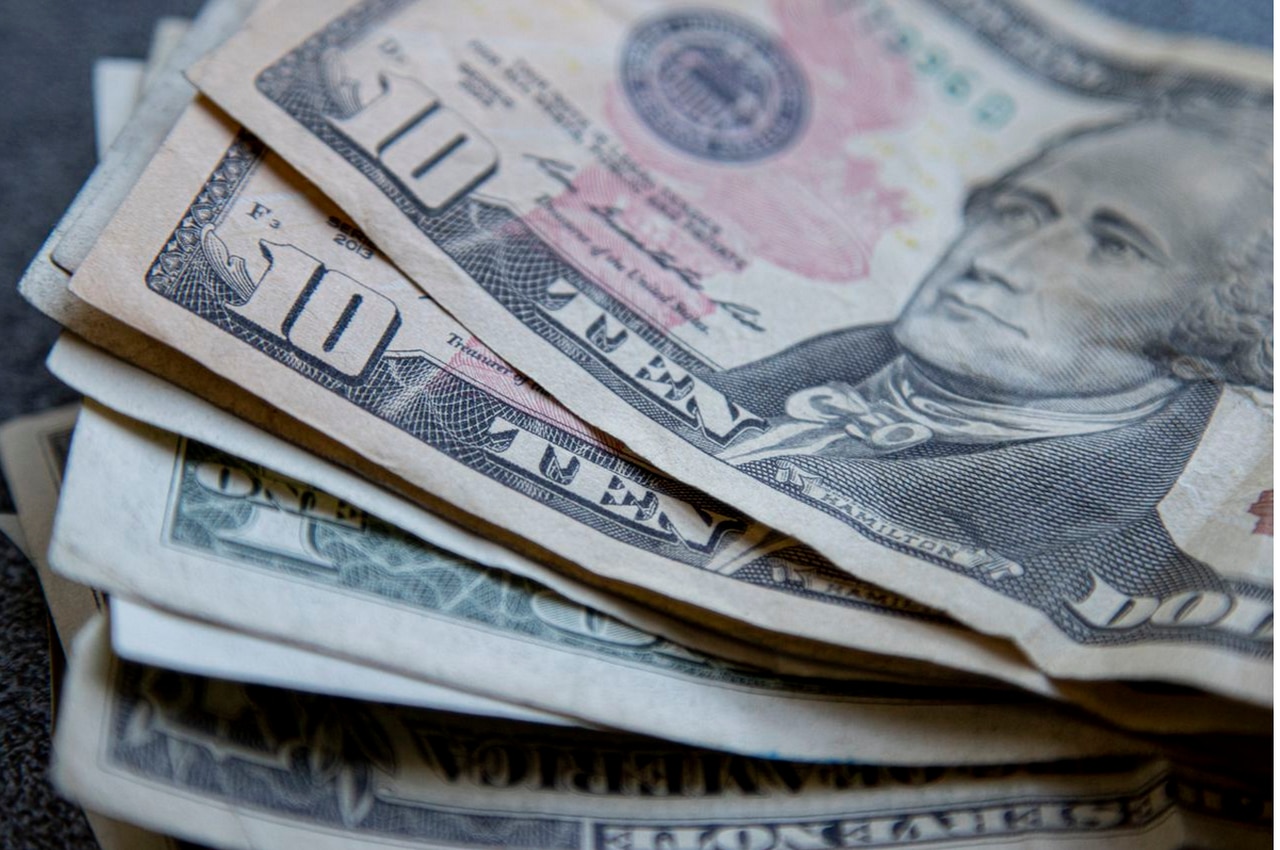 Now comes the return on investment.

Otis Barnes was sentenced to up to three years in prison for this scam.

The program lasted about four months between March and July 2018, according to an investigation by the office of State Attorney General Letitia James and the US Postal Service Inspection Department.

On several occasions, Barnes, 31, posed as the victim at post offices and a check cashing establishment, James said.

But before doing so, the defendant used a mobile app that allowed him to deposit the same warrants – under his own name – into a bank account he controlled, officials said.

Barnes then withdrew the money from the account before the bank discovered the fraud.

The mobile application allows a customer to photograph a check or money order while maintaining possession of that check or money order. As a result, Barnes was able to heal the money orders and substitute the name and cash them a second time at local post offices, authorities said.

Barnes was charged in St. George State Supreme Court with multiple counts of impersonation and possession of a counterfeit instrument. He was also charged with one count of grand larceny.

In November, he pleaded guilty to grand larceny in the fourth degree to solve the case.

In exchange, Barnes was sentenced on Tuesday to 18 months to three years in prison.