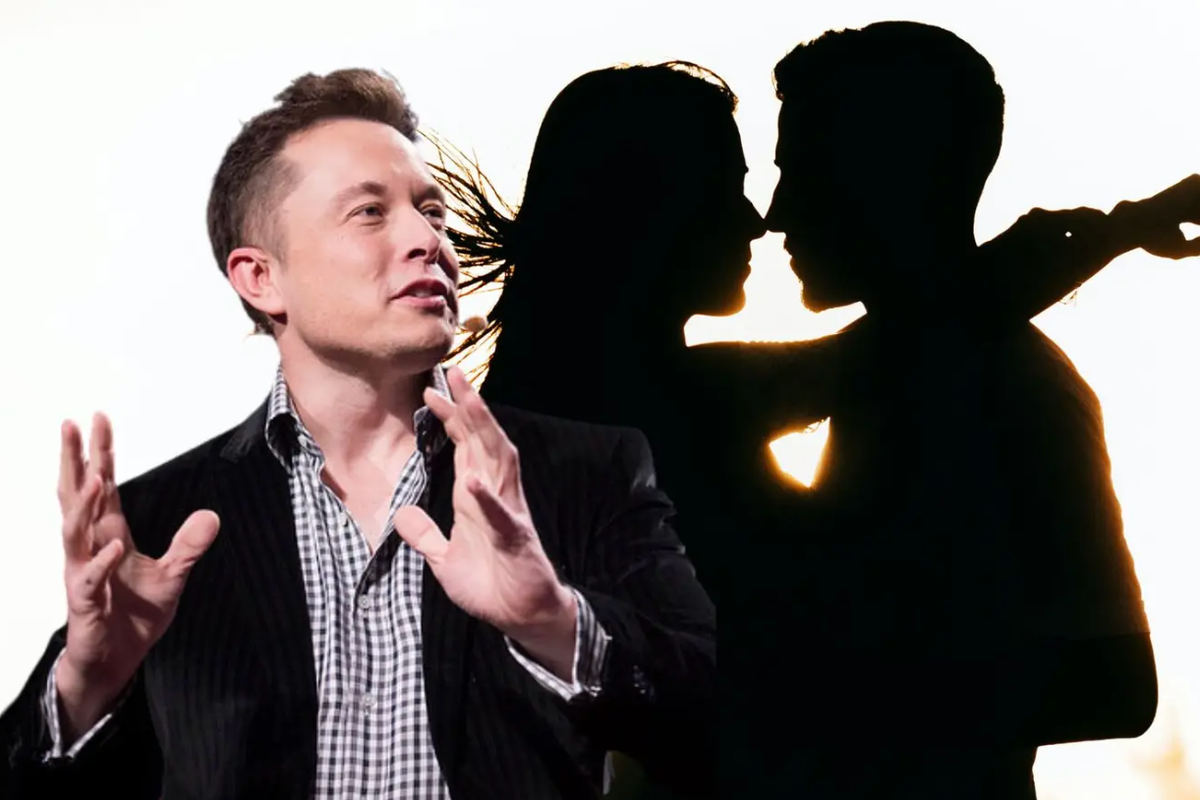 Last week, Boston-based RR Auction said it was a collection of never-before-seen photos and memorabilia of Gwynne.

Eighteen photos of Musk were available for purchase on the auction site. These included photographs of Musk, some with friends and some with Gwynne.

When the auction ended, Musk replaced his Twitter profile with one of the photos.

The gold necklace with a small green emerald that Musk gave Gwynne as a birthday present sold for $51,000. A photo of Musk and Gwynne posing with four other resident councilors outside an official school in 1995 sold for $42,000.

The birthday card Musk signed with Gwynne, calling her “Boo-Boo,” sold for nearly $17,000.

Also Read: Elon Musk’s Mystery New Daughter Has Been Identified and You May Have Seen Her Already

Gwynne told the Boston Globe that she heard about an auction of test papers Musk had written down and realized she had a lot more personal items she could sell, including candid photos, a birthday card from him and a necklace he had given her.

According to the Globe, she now lives in South Carolina and plans to use some of the proceeds for her stepson’s college education.

Musk and Gwynne began dating in the fall of the 1994-95 school year, when they both lived and worked as resident counselors in the Spruce Street portion of the University of Pennsylvania’s Quadrangle dorm. .

Earlier, in an interview, Musk’s ex-wife Talulah Riley share her thoughts on Musk and why she married him twice.

Photo: created from an image of the TED conference on flickr