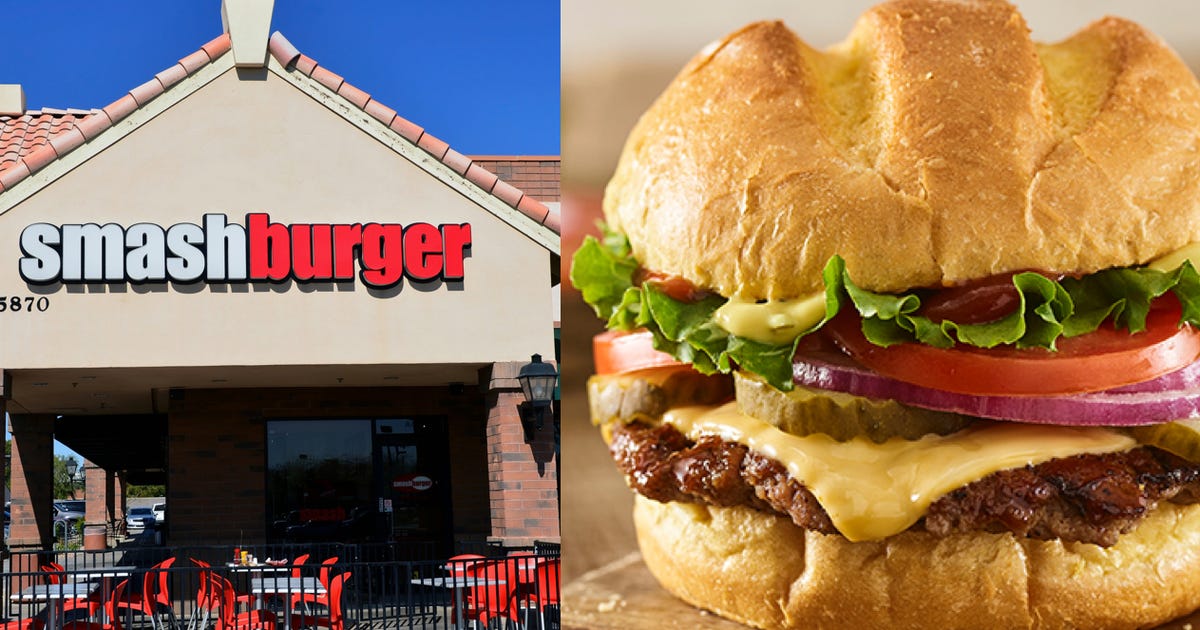 Have you eaten at a Smashburger restaurant? If so, you may be eligible for part of a $5.5 million settlement the fast food chain has agreed to in order to resolve a class action lawsuit.

According to a 2019 lawsuit, Smashburger CEO Tom Ryan promoted the chain’s Triple Double burgers as having “three times the cheese and double the beef in every bite” in a 2017 marketing campaign.

But, according to the plaintiffs, the Triple Double was made with two half-size patties, meaning it contains the same total amount of beef as the company’s full-size burger.

Smashburger did not respond to a request for comment. In court filings, he denied any wrongdoing.

Smashburger, which has more than 312 company-owned and franchised locations, agreed to the financial settlement in September and the claims website is now live.

What is Smashburger accused of in the class action?

In 2017, Smashburger was sued by In-N-Out Burger, which alleged that Smashburger’s Triple Double burger had infringed on the trademark of In-N-Out’s popular Double-Double burger.

In a later lawsuit filed in 2019, Smashburger customer Andre Galvan said he purchased about 10 Triple Double burgers after being misled about the amount of beef in the sandwiches.

Galvan’s lawsuit, which alleged fraud and false advertising, was consolidated with other similar cases and granted class action status.

Who is eligible for payment?

Proof of purchase is not required to receive compensation.

How much money could I receive?

If the settlement receives final approval, class members will be entitled to a cash refund of $4 for each Double Triple burger they purchased – up to five burgers, for a total of $20.

In lieu of cash, they can also accept up to 10 vouchers allowing them to turn a one-beef burger into a two-beef burger (a value of approximately $2.50) with the purchase of a dish at regular price.

Alternatively, vouchers can be redeemed for a small soda fountain at no additional cost ($3 value).

The terms of the settlement call for $2.5 million in cash and 1.5 million product vouchers, adding at least another $3 million to the payout, according to a press release from Kroll, the company handling the settlement. .

Continue reading: What is a class action? How can I submit one?

How do I file a claim in the Smashburger lawsuit?

What is the deadline for filing a claim?

The deadline to file a claim to receive payment for the Smashburger settlement is January 17, 2023. All claims must be submitted electronically or postmarked by this date.

The deadline to opt out of the settlement and retain the right to file a separate dispute is December 19, 2022.

When will I receive money in the Smashburger settlement?

A final hearing for payment approval is scheduled for January 30, 2023. Once the hearing is adjourned and objections and appeals are resolved, cash payments and product vouchers will be mailed within 45 days.

“If there are appeals, resolving them may take time – potentially over a year,” read a statement on the settlement’s website. “Please be patient.”

For more class actionscheck if you are eligible for Payment of $5 million in baggage fees by American Airlines or T-Mobile $350 million data breach settlement.