Iceland will have a male-majority parliament after all, according to election recount 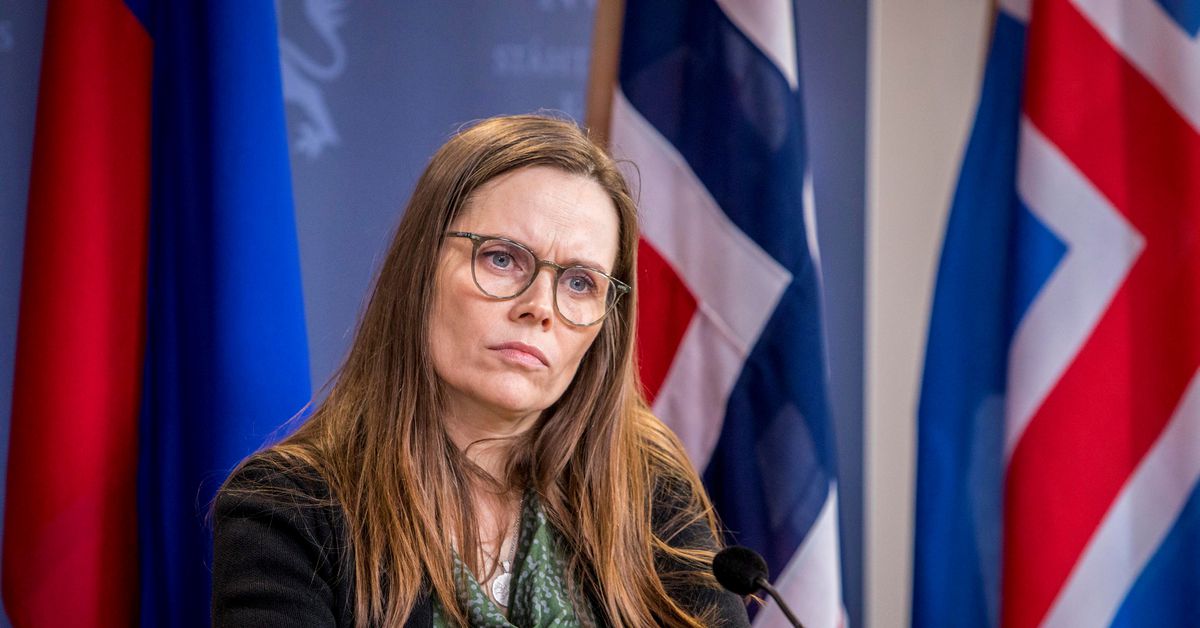 COPENHAGEN, Sept 26 (Reuters) – Iceland appeared to have elected a majority female parliament, but a recount on Sunday showed there will still be more men than women in the chamber, the TV channel reported. RUV public television.

Thirty women were elected to the 63-seat parliament in Saturday’s election, up from 24 in the previous vote. Earlier results before the recount late on Sunday had shown that 33 women had been elected.

The National Electoral Commission did not publish the results on its website and could not immediately be reached for comment.

Only three countries – Rwanda, Cuba and Nicaragua – have more women than men in parliament, while Mexico and the United Arab Emirates have a 50/50 split, according to data from the Inter-Parliamentary Union.

In Europe, Sweden and Finland have respectively 47% and 46% representation of women in parliament.

Iceland, a North Atlantic island of 371,000 people, was ranked the most equal country in the world for the 12th consecutive year in a World Economic Forum (WEF) report released in March.

Opinion polls had predicted the ruling coalition would fall short of a majority, but an increase in support for the center-right Progressive Party, which won five more seats than in 2017, pushed the overall number of the 37-seat coalition, according to RUV.

Members of the current government, comprising Prime Minister Katrin Jakobsdottir’s Left-Green Movement, the conservative Independence Party and the Progressive Party, said ahead of the election that they would negotiate further cooperation if they held their majority.

President Gudni Johannesson said he would not give any party the mandate to form a new government, but would wait for coalition talks between the three parties.

The Independence Party remained the largest in parliament with 16 seats, unchanged from the last elections. Party leader and former prime minister Bjarni Benediktsson said he was optimistic the three parties could form a coalition and would not demand he lead a new government, RUV reported.

The Left-Green Movement won eight seats, up from 11 in the 2017 elections, although two parliamentarians left the party shortly after the last election.