Immigration, Marijuana and Your Money: The Debate in the US Senate 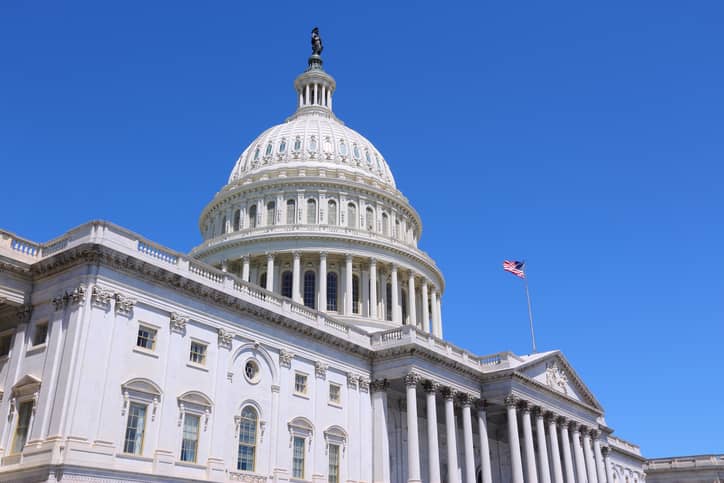 STATEWIDE–Illegal immigration is bad. Legal immigration must be supported. Your money is being spent too generously, and the Hoosiers have differing opinions on whether the legality of abortion should be left to the states. All of these points were part of a debate in the US Senate on Sunday.

The debate was organized by the Indiana Debate Commission, a nonpartisan, nonprofit organization made up of people from across the state who believe Hoosier voters should have access to the candidates’ views.

“Nov. 8, 2022, is about Hoosier women, women who have lost their reproductive rights. And even though I am a man, Hoosier women trust me to do the right thing,” said Democrat Tom McDermott , mayor of Hammond, who is challenging incumbent Republican Todd Young.

McDermott was asked what Hoosiers could expect of him if elected. He said he believed the most important issue was to ensure that women had the right to abortion in federal law.

Young said he thinks the Hoosiers are looking for a “fighter, who has the courage to stand up against these outrageous spending habits,” meaning the spending that Young says has caused the inflation.

Libertarian James Scéniak said he believed civil liberties and veterans needed protection, and that the Hoosiers and their pocketbooks should be supported “through good economic policy.”

Young’s comments on spending have drawn criticism from both of his opponents, who say Young has himself contributed to overspending, supporting bills during the pandemic that Young saus has helped sustain Hoosiers and their businesses economically, in addition of the CHIPS law.

“We need to stop spending trillions of dollars that will only exacerbate this problem,” Young said, criticizing the Biden administration for continued spending that he says is worsening inflation.

McDermott and Sceniak say the issue of immigration is personal, with close family members who have immigrated to this country. While McDermott said he supported DACA recipients and “DREAMERS,” he didn’t offer many solutions to illegal immigration.

Young said he thinks the previous administration was closer to the mark on immigration policy.

“Yes, we do indeed need real fences to help secure the border,” he said, citing his experience working near the border as a Marine and the fentanyl problem that has become one leading causes of death among young people.

Sceniak said he thinks facilitating legal immigration could help reduce the influx, saying Republicans and Democrats have failed to address the issue.

While McDermott and Scéniak support cannabis reform at the federal level, Young said it’s not a “top tier” priority for him.

“To put it charitably, it wouldn’t be my top priority to run for public office because the Hoosiers don’t want that to be my top priority,” he said, describing it as a third-tier priority. . Young said getting inflation under control is more important to him, but the federal government can deviate from state laws by making it possible to bank with marijuana money.

The debate covered other topics, such as the climate and whether white supremacy is a growing danger, based on questions submitted by Hoosiers. The debate was moderated by Indianapolis University political science professor Laura Merrifield Wilson.