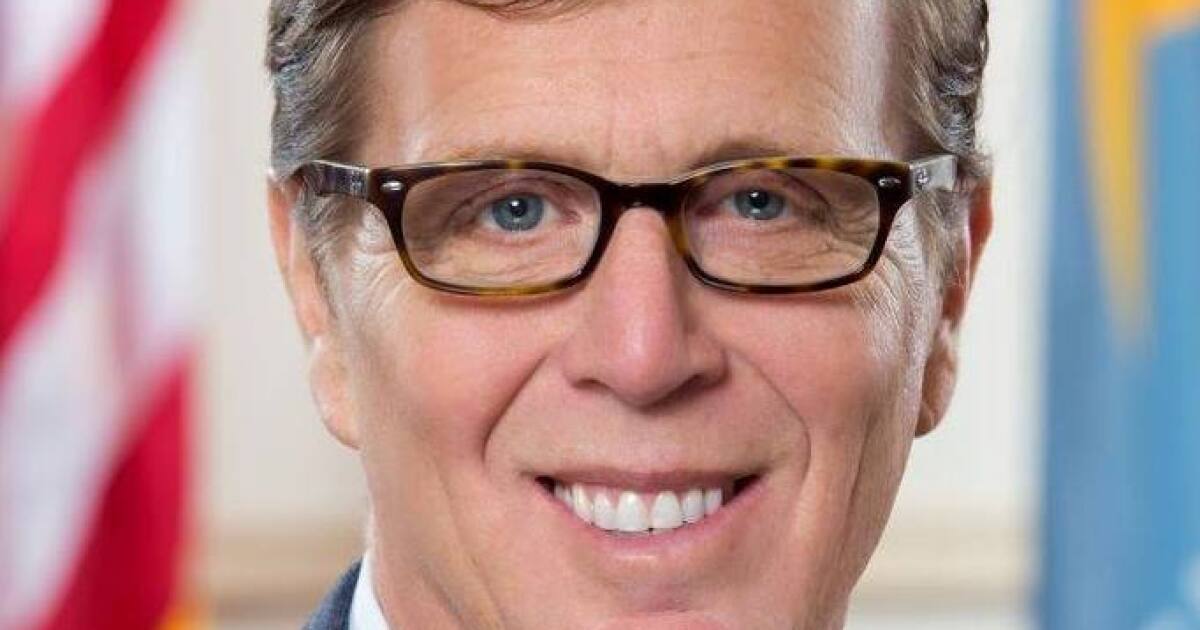 GOP incumbent Mike Ramone retains the 21st District seat after a recount in the race.

The initial margin was 35 votes, triggering an automatic recount in New Castle County. The second count increased that margin to 41 votes with the final count of 4,363 for Ramone and 4,322 for Burns.

Burns says he plans to challenge Ramone again after coming so close to defeating the 14-year-old incumbent.

“I think we focused on his voting record,” Burns says of his campaign. “He does well with constituent services. He’s a very outgoing person, so he’s built personal relationships with a lot of people. But when we were knocking on doors, what we found out pretty quickly was that the people were like, ‘oh, yeah, I know Mike from different things.’ And then if you ask, ‘Well, do you know how he votes at Dover and the answer was no.’

Burns argues that Ramone’s voting record does not align with district interests.

“He voted against every bill for women to have choice and reproductive choice,” Burns says. “And he also voted against raising the minimum wage since it went from $7.25, he voted against it every time. So I really didn’t like the way he was voting in Dover. C That was just what took him down. I’m a gun owner, but I don’t see the need to have the kind of guns people walk around with today.

Burns was late to announce his candidacy, which he says will be different in his next campaign. Going forward, Burns says he will remain active in the community.

Ramone did not respond to Delaware Public Media’s request for comment.