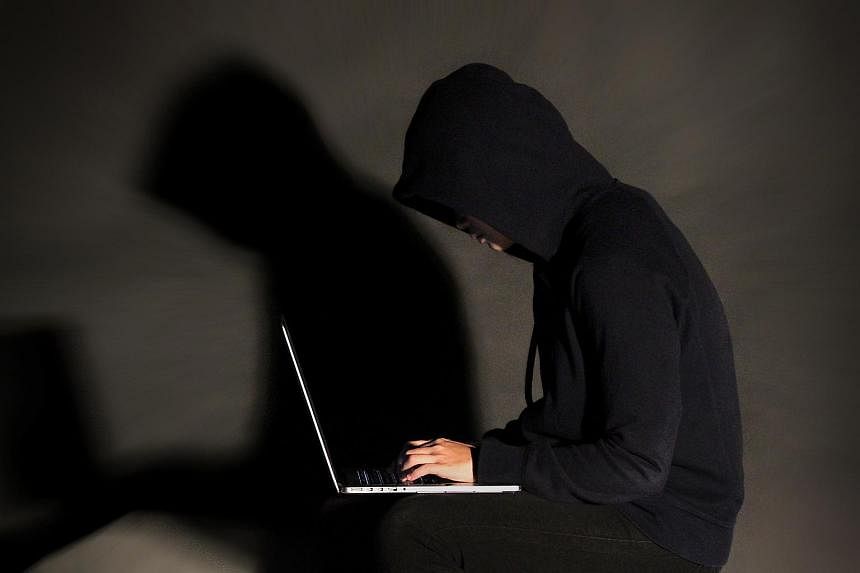 JAKARTA – Indonesia’s new data protection task force is suing a hacker behind a series of data breaches linked to 1.3 billion registered mobile numbers and 105 million voters, and to a journal of the president’s correspondence, among others.

The hacker, who goes by the pseudonym Bjorka and claims to be based in Warsaw, Poland, sold stolen data, including that of Indonesian state-owned companies, mobile operators and the General Election Commission, on the BreachForums hacking forum in the past. a few weeks.

Bjorka also leaked a log of confidential incoming and outgoing documents between President Joko Widodo and the state intelligence agency.

The hacker also released personal data of public figures such as Coordinating Minister of Maritime Affairs and Investment Luhut Pandjaitan and Minister of Communication and IT Johnny G. Plate. The leaked details included phone numbers, ID numbers and vaccine numbers.

The day after a senior IT applications official called on Bjorka to stop disclosing Indonesians’ personal data at a September 5 press conference, the hacker boldly told the government to “stop being an idiot ” in a message from BreachForums.

Bjorka’s intention, the hacker said in a tweet on September 10, was to show how easy it is “to enter through various doors due to terrible data protection policy”, “mainly if it is managed by the government”.

On Twitter, Bjorka also said those investigating the hack wouldn’t know where to start and mocked public figures such as Public Enterprises Minister Erick Thohir, telling him to give up his hopes for the presidency.

At least three of Bjorka’s Twitter accounts have been suspended.

Last Wednesday, Coordinating Minister for Political, Legal and Security Affairs Mahfud MD appealed to the public to remain calm, saying no crucial systems had been hacked and no state secrets had been leaked. .

The leaks “concern only general data relating to the president’s correspondence. So far, their contents have not been disclosed,” he said.

He added that authorities identified Bjorka and the hacker’s location based on “tools capable of tracking all content.”

Shortly after the Data Protection Task Force was established last Wednesday, police questioned a 23-year-old man, identified by the initials MAH, in Madiun Regency, East Java, where he sells drinks at a traditional market, Tempo reported.

Police have not confirmed whether it is Bjorka and the task force is investigating recent incidents.