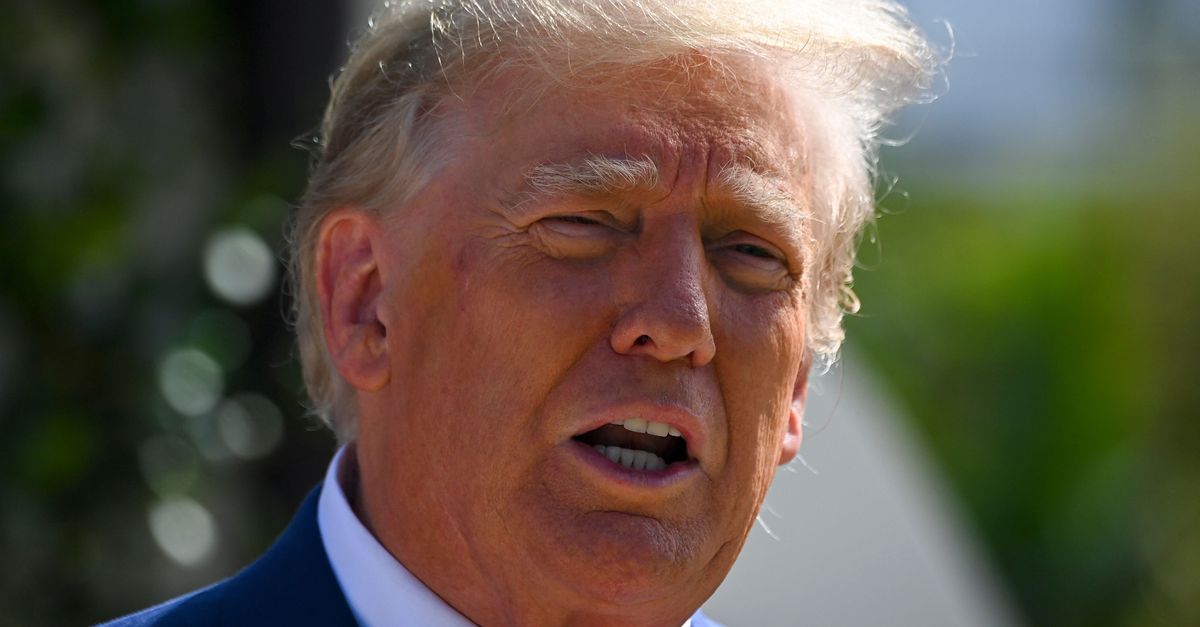 FBI officials and prosecutors are investigating classified documents recovered from Mar-a-Lago now believe ego, not money, was the motivation behind former President Donald Trump’s decision to take them, reports The Washington Post.

Federal authorities have reviewed the recovered documents to see if there is a pattern, but so far have been unable to connect the former president’s nefarious effort to sell or exploit government secrets.

Instead, witnesses suggested to the FBI that Trump simply didn’t want to “give up what he believed to be his property,” the newspaper said.

The FBI visited Trump’s Mar-a-Lago resort in August to search for classified documents Trump took from the White House when he left office.

The former president made bizarre excuses for taking the documents and even suggested that the documents seized from his South Florida property had in fact been hidden by the FBI. He also said he had a “standing order” to bring classified files to Mar-a-Lago and had the ability to declassify documents just by thinking about it.

On Monday, Trump argued in a legal brief that “the mere [fact] he flew sensitive files to Mar-a-Lago while he was president, meaning he automatically designated them as “personal” while still in office, a designation he says [cannot] be challenged in court”.

Former federal prosecutor Robert Mintz noted to the Post that keeping hundreds of classified documents, including those marked top secret, in a private home “is such a disconcerting thing to do” that it makes sense for prosecutors to seek a motive.

However, aAny decision to indict Trump in the documents case is unlikely to come until a review by a special master to review the documents is complete.

In an unsealed filing on Monday, the Justice Department asked the special master to force Trump to verify the inventory through an affidavit under oath, a decision that Law & Crime notes “would require the former president to provide evidence to his insinuations that documents may have been planted.”