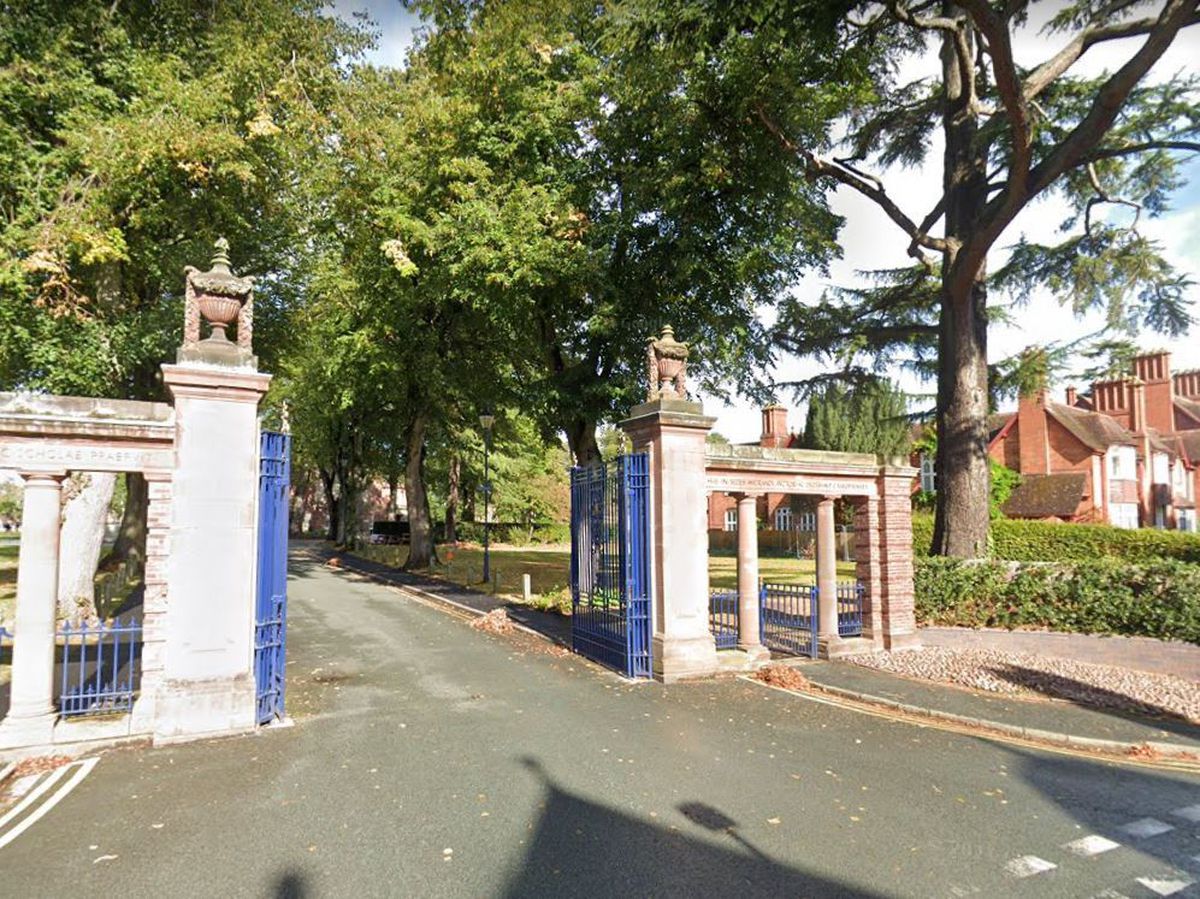 Neil Allen, 60, abused his job as IT manager at Shrewsbury School, using the school’s budget to buy iPads which he then resold. He also sold “end-of-life” computer equipment to make money – items that would normally have been donated to other local schools or donated to charity.

His co-conspirator, Richard John Leach, is the director of Schools AV Services in West Sussex, a company that supplies schools with computer equipment.

Knowing Allen for 20 years through work, Leach purchased items he knew Allen had obtained through fraudulent means. The couple carried out their arrangement for almost five years from June 2014 to March 2019.

Shrewsbury Crown Court heard that Allen, who previously worked for HMRC, the military, the civil service and Lancing College in West Sussex during his 35-year IT career, had created an environment “hostile” among staff at Shrewsbury School, making it difficult for colleagues to discover his offence.

Simon Hunka, a prosecutor, told the court: ‘He made sure the parcels were addressed to him and made it clear that no one should open anything that was not addressed to them.’

Suspicions were raised when a delivery of 15 iPads and other items were received by the school while Allen was off work recovering from a car accident. When he returned, his colleagues noticed over the next few weeks that supplies had run out until there were only two left.

Both devices were found in his office and had been activated. The matter was reported and an investigation was opened.

Allen was suspended from his job and ordered to return his work iPad, which he did with the missing SIM card. However, investigators were able to find saved messages incriminating Allen and Leach.

Crimes committed by Allen and Leach together have been found to net them £29,000. Allen has also sold items on his own on eBay and at stores such as CeX and Game in Shrewsbury. His solo business earned him £28,000.

A personal victim statement was submitted by the school’s steward, who said the money could have been used to help less well-off prospective students get scholarships, and that staff morale had been damaged. negatively affected. He also said the school needed to find the money for an external investigation following the whistleblower report.

The court heard Allen had repaid £4,500 to the school and had volunteered many hours as a Covid responder during the pandemic. It was also said that Leach, a volunteer athletics coach, had “lost his reputation, both personally and professionally”.

Judge Anthony Lowe sentenced Allen to 28 months in prison and Leach to 17 months.

He told Allen, “There were aspects of flying on command” and told Leach, “You should know that Neil Allen was abusing his position of trust.”

A proceeds of crime hearing is scheduled for a later date.