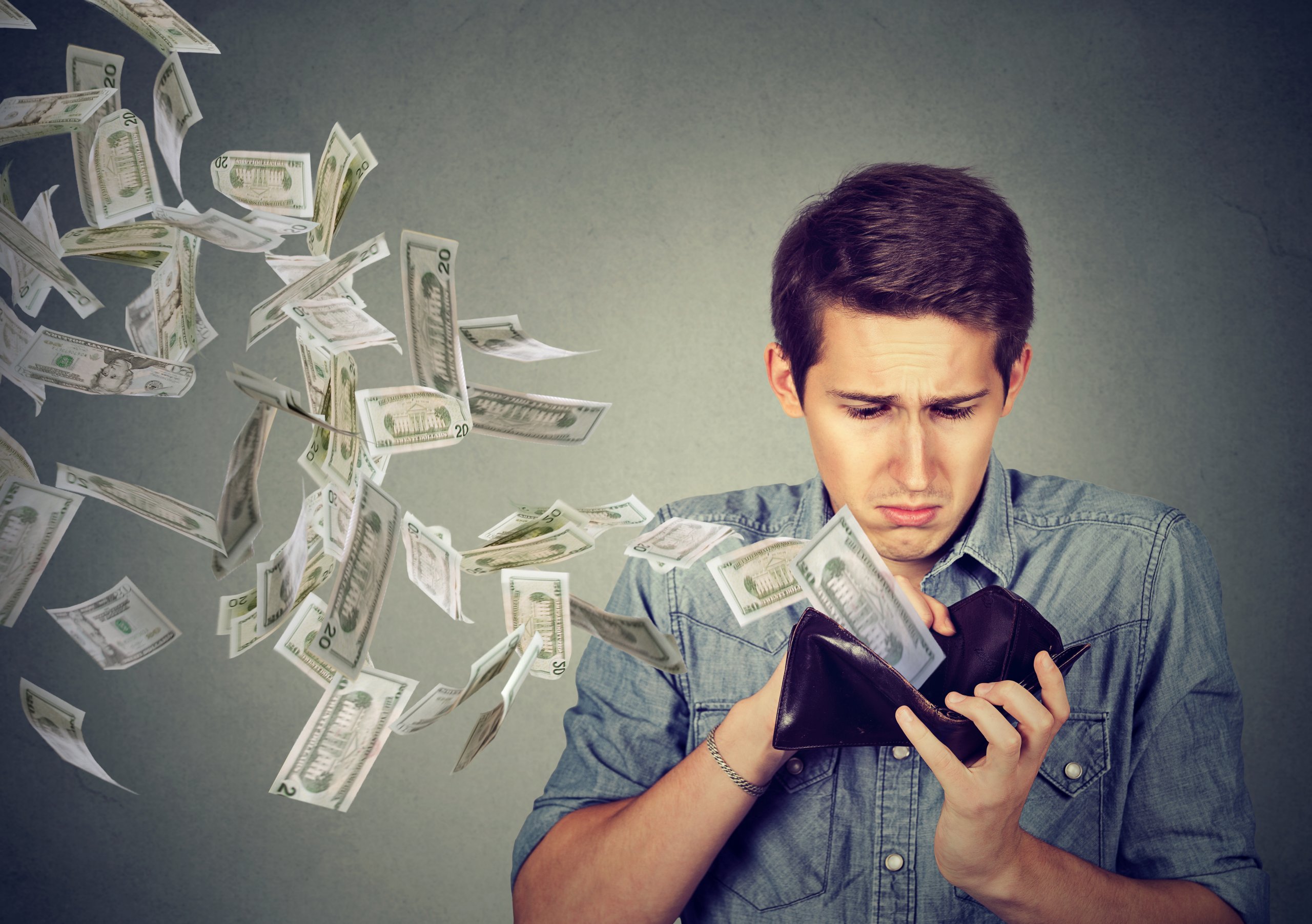 US Senator Joni Ernst likes to talk about “making them scream” in Washington, DC

Frequently, the Iowa Republican will target an often obscure portion of the federal budget and complain about waste.

Lately, the Internal Revenue Service has been in its crosshairs.

In recent weeks, she has complained about Democrats’ plan to hire thousands more people at the IRS to try to improve customer service and recover hundreds of billions in unpaid taxes each year.

Congress cut the IRS budget for years. But Ernst says the agency should clean its own house before hiring more people, and she highlighted a 2019 report from the Treasury Inspector General for Tax Administration, or TIGTA, which says that in 2017, the IRS reported 1,250 agency employees who underreported income or filed late tax returns. This represents approximately 1.5% of the agency’s current workforce of nearly 79,000 workers.

Of the 1,250 employees, about 800 were in “tax-related positions,” TIGTA said. The largest group consisted of “contact representatives” or employees who worked on the IRS customer service phone system. The Inspector General also identified 334 employees who had demonstrated non-compliance in previous years.

“Innocent, hard-working Americans should not be subjected to unfair and costly IRS audits when the agency ignores tax evasion on its own payroll,” Ernst said in a letter to the IRS Inspector General, J.Russell George.

Congressional oversight is important, but Joni Ernst is looking in the wrong place. She fails the Willie Sutton test.

Sutton is the Depression-era thief who said he robbed banks because “that’s where the money is.”

If Ernst really wanted to shout out some of the most prolific tax cheats, she’d look at a few different TIGTA reports.

Just a few weeks ago, the Inspector General reported that over a 14-month period in 2018 and 2019, the federal government awarded approximately $10 billion to more than 3,000 contractors who defaulted on 621 million dollars in taxes.

Nearly 100 of these contractors and beneficiaries each owed more than $1 million in taxes, a total $696 million.

This type of crime is not new either.

This has been happening under the nose of Congress for years.

In 2007, the Government Accountability Office found that thousands of federal contractors had “substantial amounts of unpaid federal taxes”.

Remarkably, the cash-strapped agency failed to work even 369,000 of those non-filers, leaving over $20 billion on the table.

No wonder these people don’t bother to file their taxes. If the IRS doesn’t have the staff to prosecute them, why worry?

Federal law prohibits the IRS from sharing contractor tax information with awarding agencies. Instead, the government maintains a system in which contractors and grant applicants declare their own tax status.

Unsurprisingly, the offenders do not surrender.

The TIGTA report said that 93% of those who were late with their taxes, did not accurately declare their tax status.

The GAO found the same thing.

If you really wanted to be a budget watchdog, this is pretty fertile ground.

Admittedly, these frauds represent only a fraction of the total number of contractors bidding for government contracts. But I bet they owe a lot more unpaid taxes than the IRS folks.

Regarding these IRS cases, the agency said that of the 1,250 reported, only 90 were willful violations. A 1998 law requires the firing of IRS workers who deliberately fail to file their taxes on time or underreport their income unless they have a reasonable excuse.

TIGTA, however, estimated that in 530 of those cases, the IRS failed to correctly determine whether a violation was willful or not.

Listen, I understand. Republicans in Congress are not happy that Democrats are trying to get the IRS back on its feet after years of budget cuts. The agency is so overstretched that it cannot answer 90% of the phone calls it receives from the public, and it has a backlog of millions of unprocessed paper tax returns.

Yet it doesn’t make much sense for a country with over $30 trillion in debt to cripple its tax agent and look the other way while hundreds of billions of dollars in legally owed taxes go unpaid. every year. In 2019, the “net tax gap” was $554 billion, or 15% of what was owed, according to the Committee for a Responsible Federal Budget.

This kind of cheating – unchecked by Congress year after year – is what makes innocent American taxpayers howl.

No requirement for members of Congress to disclose tax returns

One more thought on this: I couldn’t find any federal agency, other than the IRS, where a law requires employees to be subject to termination if they willfully fail to comply with tax laws.

There is some logic to this. As noted by TIGTA, people who work for the country’s tax collector have an increased obligation to comply with tax laws themselves.

In the same vein, so do the people who write these laws – our representatives in Congress.

To date, however, we have no way of knowing if they are following the law. Representatives and senators are not required to disclose their tax returns. They file personal financial statements, but these only offer limited information.

Interestingly, amid outcry over former President Trump’s refusal to release his 2017 tax returns, the Capitol Hill Roll Call newspaper said it sent a request to every member of Congress, asking each to release their own tax returns.

Result: out of more than 500 members, only 37 bothered to respond – and only 6 disclosed their tax documents.