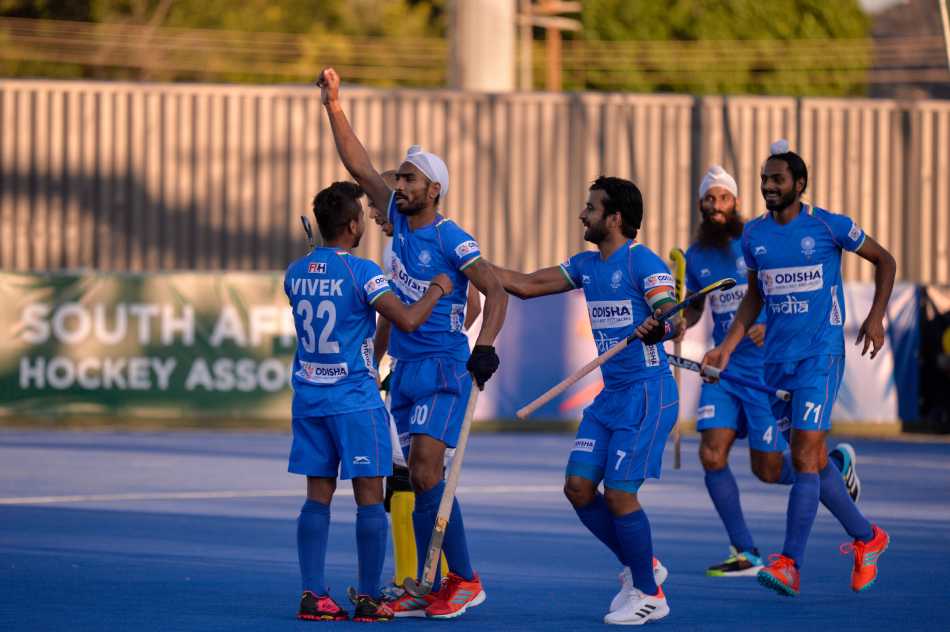 “We have some great drag-flickers in the team right now, Harmanpreet, Varun and I. We always push each other to do better and that allows us to perform variations in team matches which is helpful in difficult situations, especially since hockey teams properly scout to understand each team’s drag-flick routine, so we practice variations to make sure opponents have a hard time reading our routine,” Jugraj said during an interview. an appearance on

The 25-year-old, who was part of India’s silver medal-winning squad at the recent 2022 Commonwealth Games in Birmingham, spoke about his journey from humble beginnings to India’s men’s hockey team.

“I started playing at Attari when I was in third year. I moved to Delhi for four years shortly after college to play for Punjab National Bank (PNB) hockey academy which gave me my first start. It was on the PNB team that I started playing competitive tournaments where I was scouted by the Navy hockey team who offered me a spot on their senior team, after winning the silver medal in the national tournament. After which I looked forward to this chance to play in the Indian senior team. I worked hard to prepare for this chance and finally I was selected for the Indian men’s senior team, which was an extremely proud moment for me,” added Jugraj.

“You have to fight with all your willpower to achieve whatever you want in life, and I did the same. I never stopped fighting and I never gave up, which made me happy. gave me the opportunity I needed to prove myself,” he added.

Jugraj Singh is a star in the making.

The defender who made his senior debut for the 2021-22 FIH Hockey Pro League went on to explain his humble origins, the sacrifices of his father, who worked as a border coolie at Wagah Border and how he overcame those adversities .

“As a family we didn’t have a lot of money, my dad was the only earner when I was a kid. In my childhood, my brother and I would go to the Wagah border to help our dad where we sold bottles of water, snacks, etc. to tourists alongside him.

“Our financial situation was sometimes so bad that we had to eat the same meal every day for a week, but I will be forever grateful to my father who made so many sacrifices so that we could go to school no matter what. He always encouraged me to play hockey too, because he realized that I had a passion for it.

Jugraj concluded by recounting how adversity brought out the best in him: “Overcoming those adversities as a kid really helped me grow and evolve as a person and I understood the importance of hockey. and how it could transform not just my life, but the lives of people in my family. It was through my father that I recognized the value of hard work and earning things for yourself, which made me helped me overcome financial and personal adversity and it made me a better player. Now I have everything I wanted as a kid and it’s thanks to hockey that has helped transform my life.”