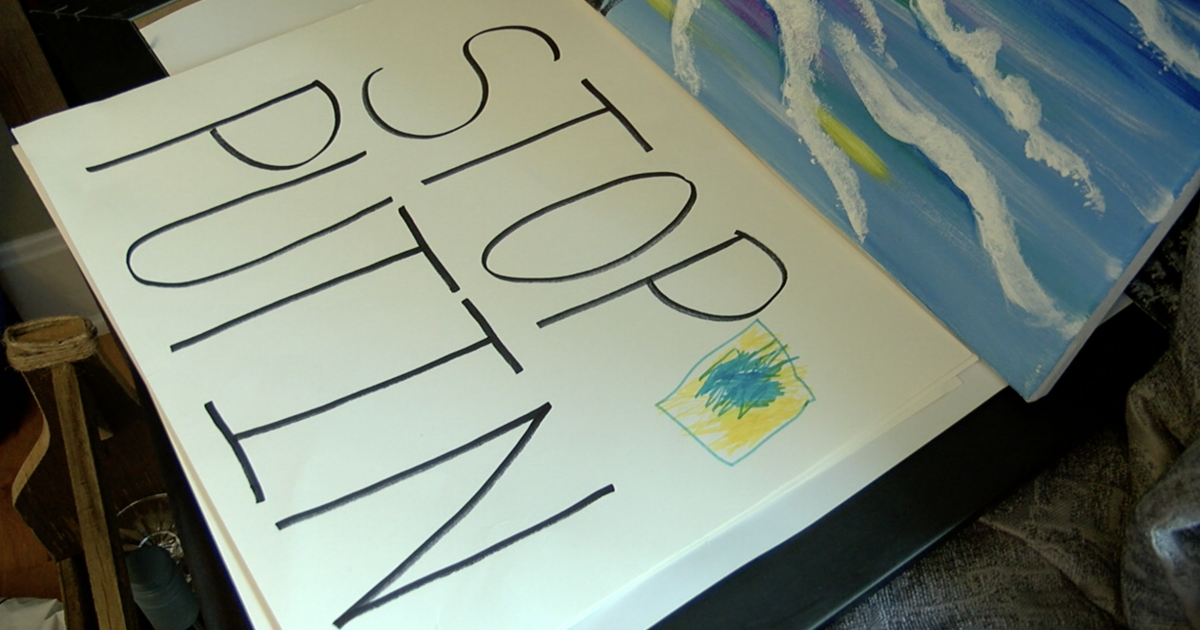 KANSAS CITY, Mo. – Two Peace Corps volunteers from Kansas City, who served in Ukraine, are hosting a fundraiser for the country on Friday, May 27.

Money raised at Friday night’s event in Kansas City, Missouri, will benefit Ukrainians on the front lines of the Russian invasion.

“It’s terrifying because it’s one of the biggest and most powerful countries in the world attacking a peaceful country that only minds its own business with families living and working,” said Paige Barrows.

Barrows is hosting the event called “Our Village: A Kansas City Benefit for Ukraine” alongside Amber King. Both women spent years in Ukraine serving with the Peace Corps.

In the days following the invasion, Barrows began collecting funds to send to his contacts in the country. His efforts snowballed when the Kansas Citians got wind. Soon she had raised over $15,000 and sent over 100 books of personal hygiene and baby supplies to the country.

Barrows wanted to do something different and came up with the idea of ​​hosting the fundraiser.

In addition to raising money for Ukraine, Barrows wants the event to teach Ukrainian culture. A musician and a dance group will perform, and a bakery offers authentic Ukrainian pastries. Barrows will be holding a raffle and silent auction to raise funds.

“It’s worth hearing from my friends in Ukraine that they are doing well and have made it through another day,” Barrows explained.

The event will take place Friday, May 27 at 6 p.m. at Drexal Hall, 3301 Baltimore Avenue, Kansas City, Missouri. Tickets are $15 in advance and $20 at the door. You can learn more about the event and buy tickets online.